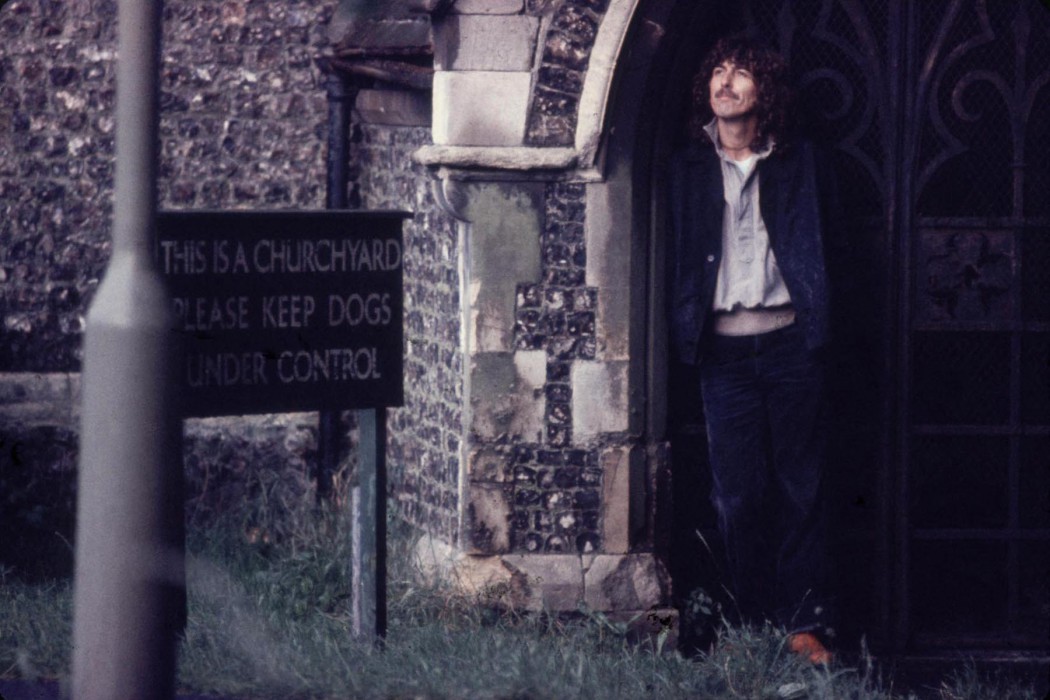 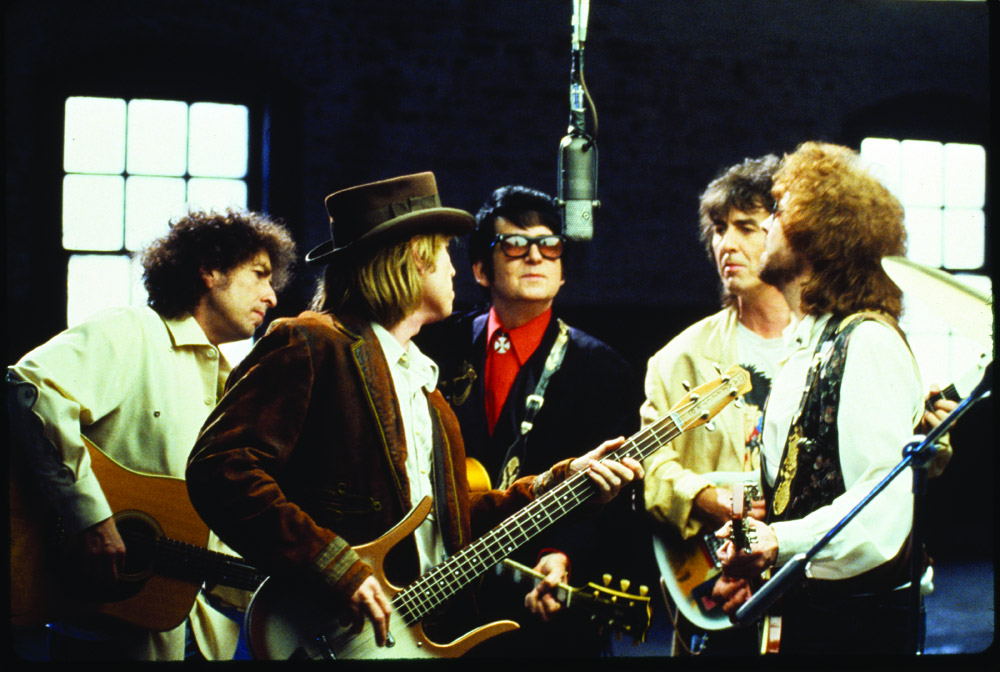 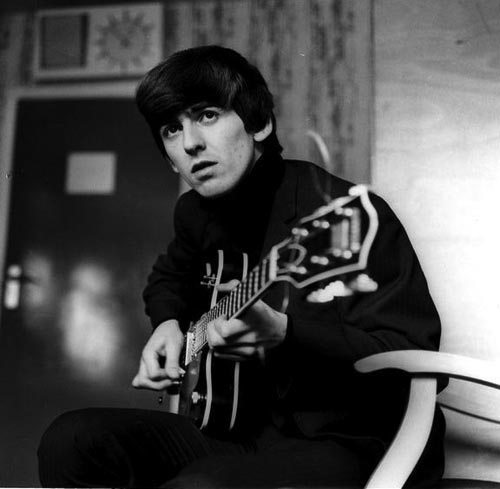 This New Years Eve, instead of fighting the crowds on Sydney Harbour to watch the fireworks, or heading out to yet another holiday party,…