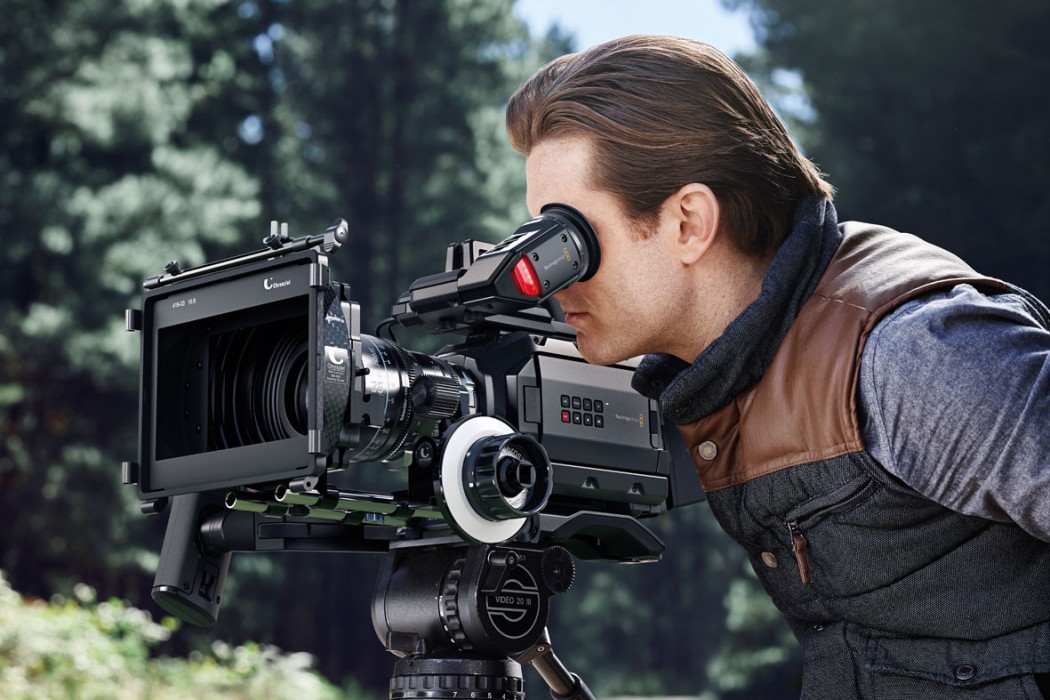 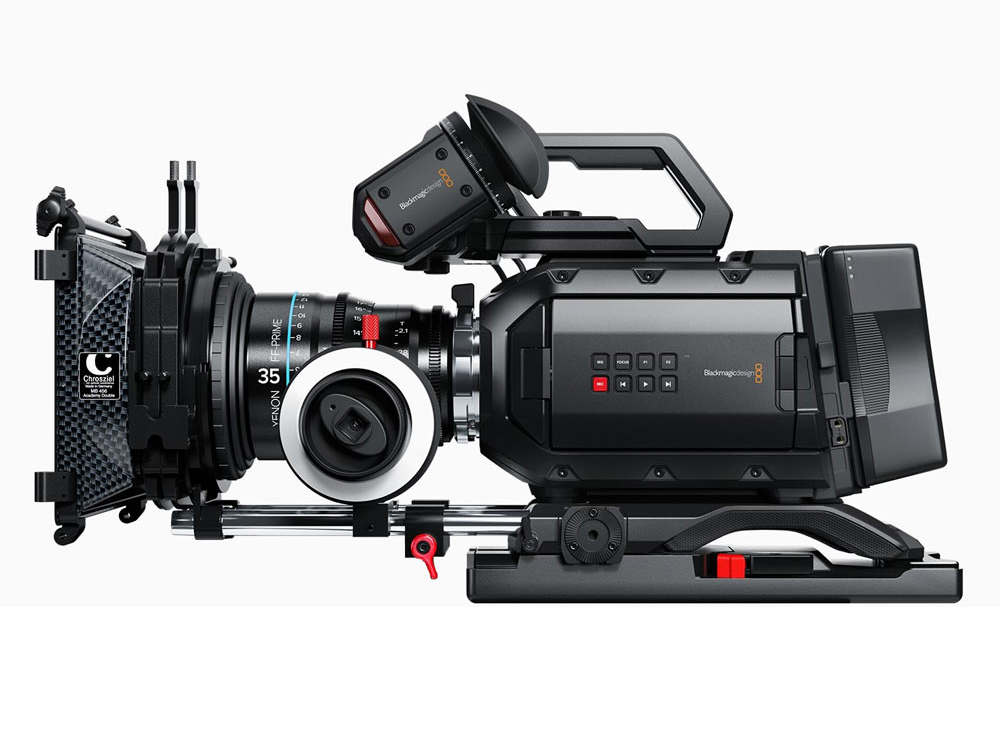 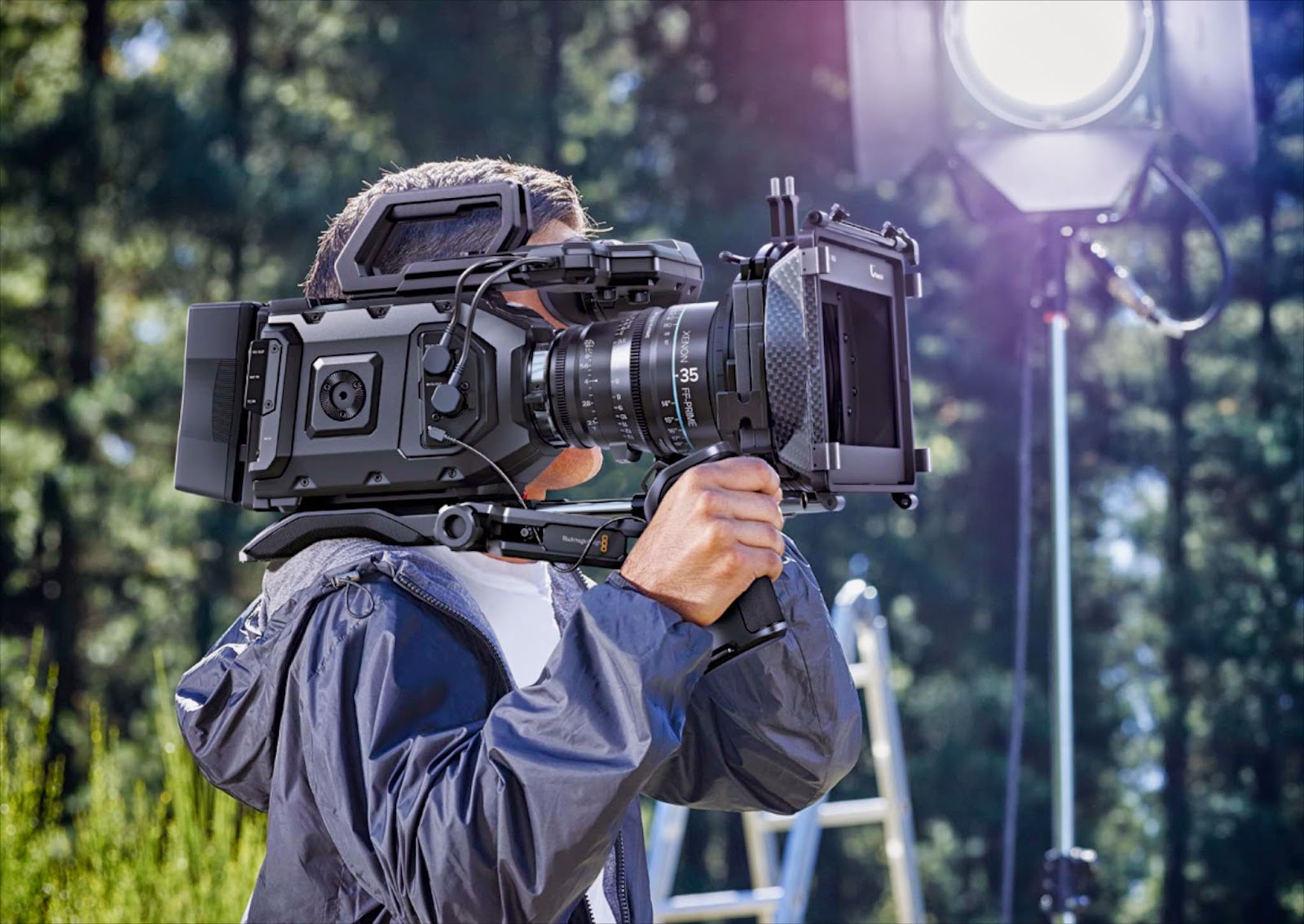 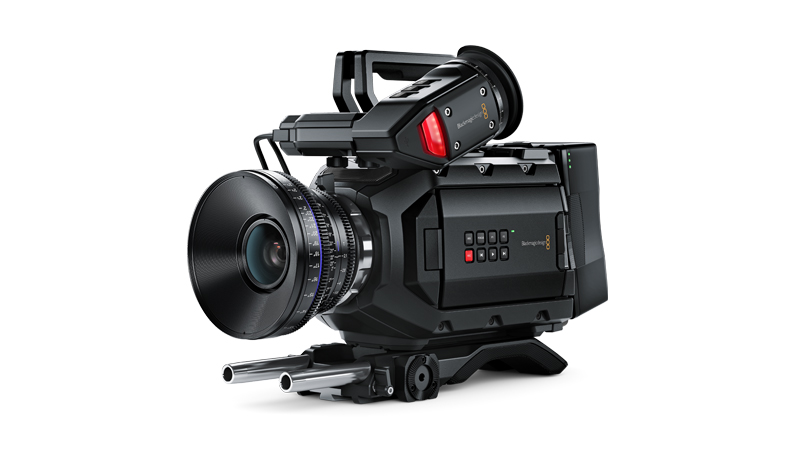 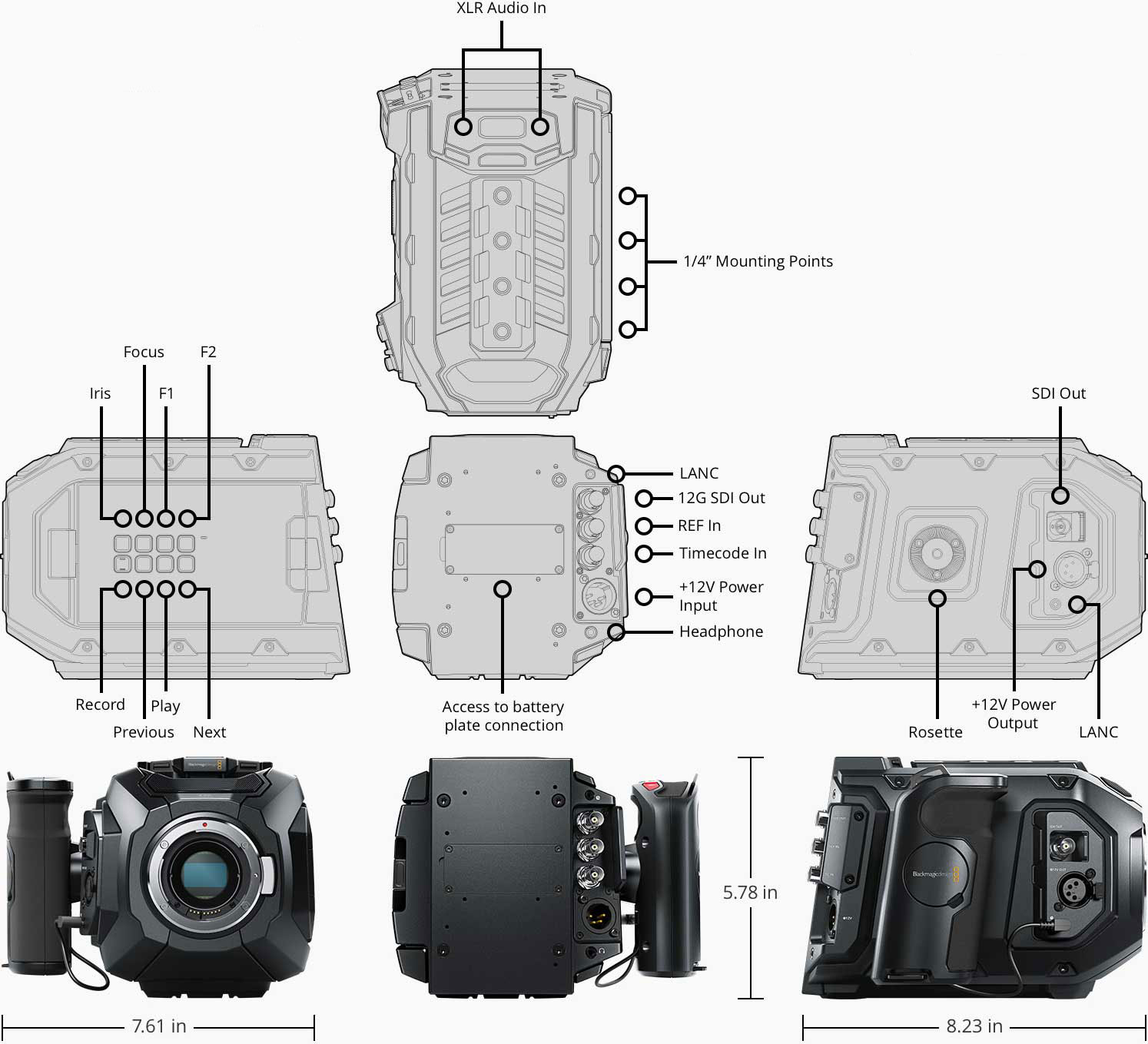 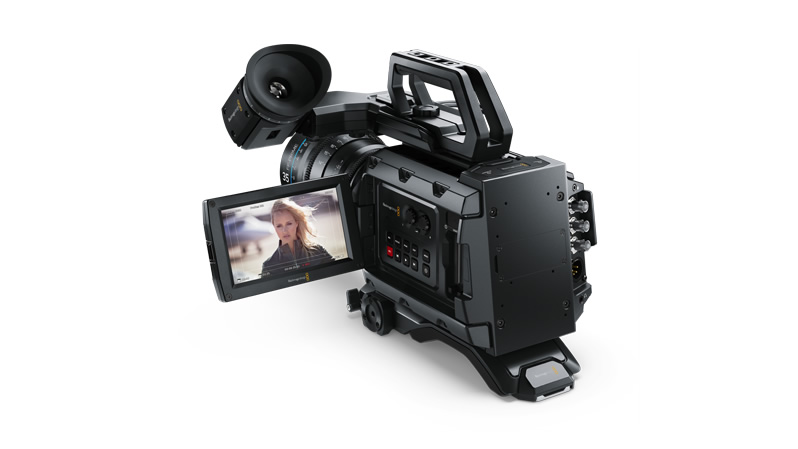 The Last Movie Star recreates the past with Blackmagic Fusion Studio