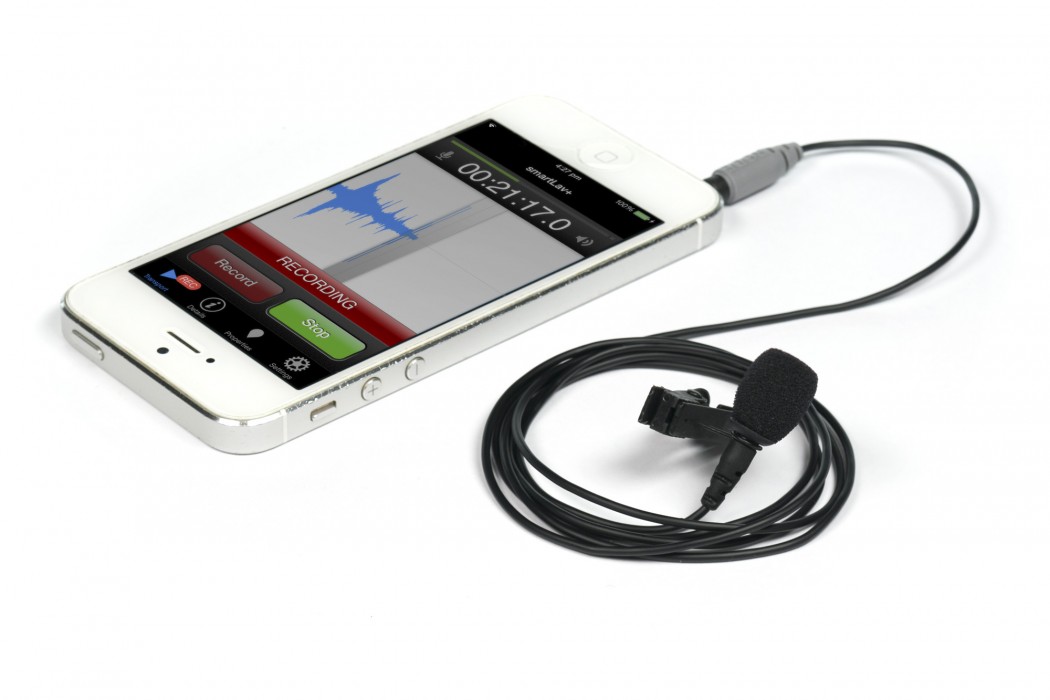 RØDE Microphones has today announced the broadcast-grade update to the popular smartLav lavalier microphone the smartLav+ which connects to Apple and Android mobile devices.

The smartLav was first announced in early 2013 and quickly became one of RØDE’s most popular products, the convenience of being able to connect to any available mobile device, including phones and tablets (iOS or Android). Its omnidirectional capsule is versatile and can easily be clipped on without the need for wireless hardware or networks.

Given the success of the microphone RØDE has decided to increase the audio quality even further with the new smartLav+, achieved by updating the microphone capsule to improve sensitivity and lower self-noise (27dBA) along with a Kevlar reinforced cable, to ensure the cable doesn’t cannot stretch or snap the microphone. 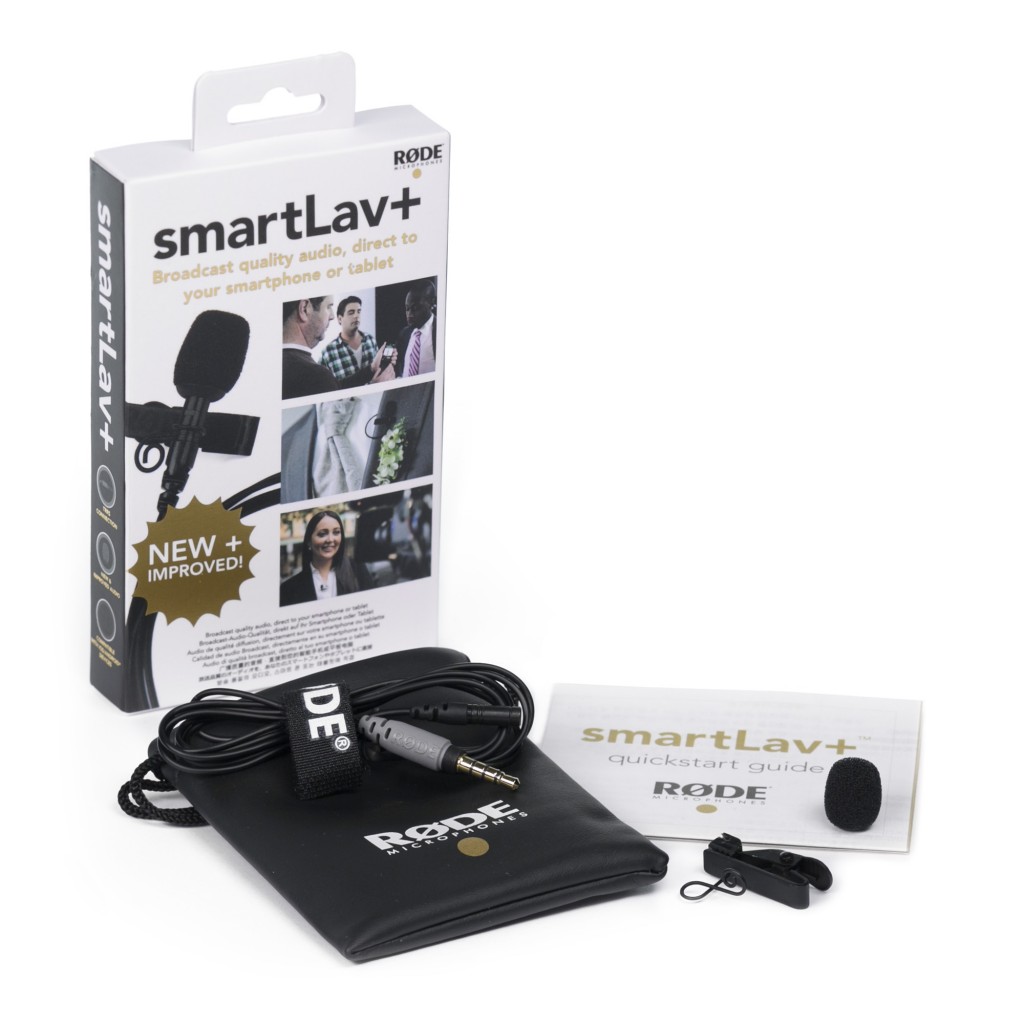 The mic comes with a foam windshield and clip, along with a storage pouch that’s small enough to keep it in a pocket, bag or kit.

For iOS platforms RØDE offers the RØDE Rec field recording app (free version RØDE Rec LE) , which allows the user to perform a complete range of professional recording functions including one-touch export to Dropbox and SoundCloud, although the mic can be used with any sound recording app.

Finally, RØDE’s recently released SC3 adaptor allows the TRRS jack of the smartLav+ to be adapted to suit standard TRS devices, such as a DSLR camera or personal recorder like the Zoom H1.

The smartlav+ replaces the smartLav, and is shipping now for US$79. Visit www.smartlav.com now to learn more and see the complete device compatibility list. 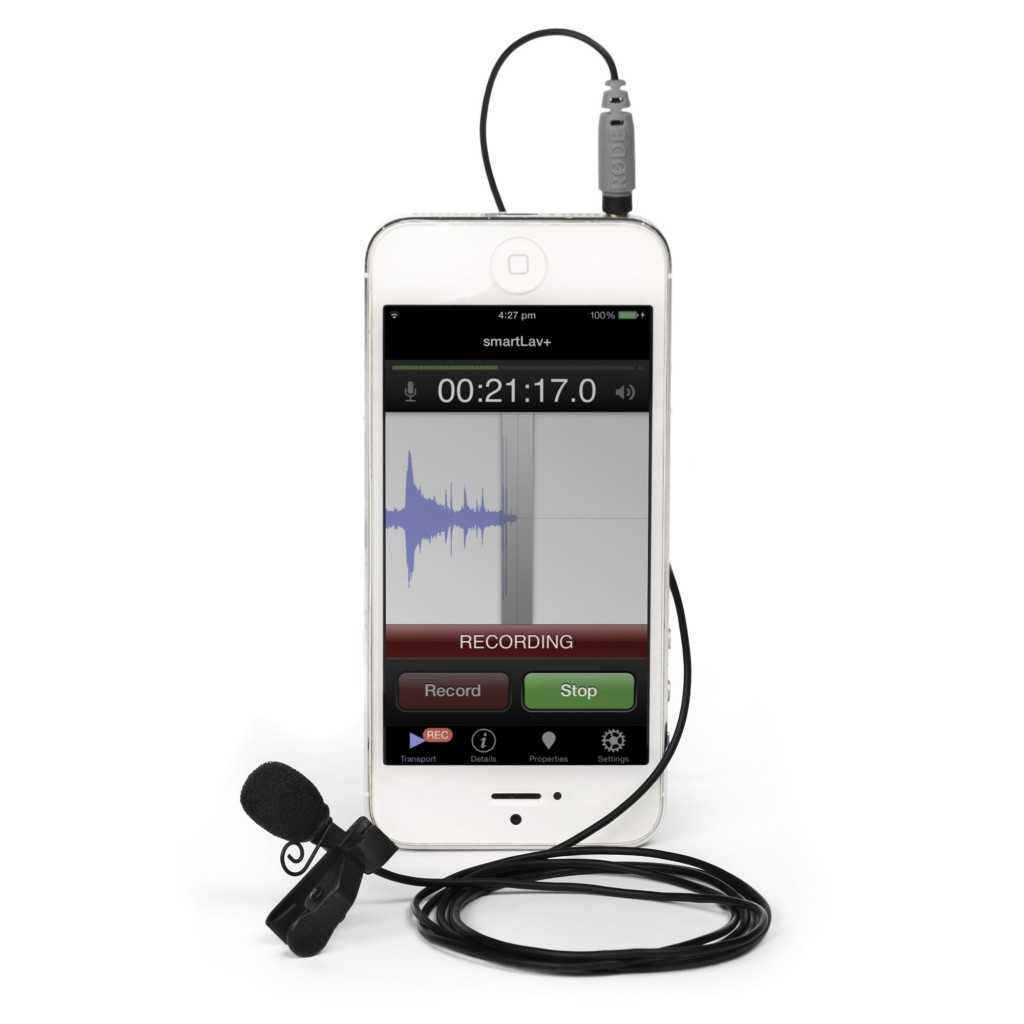