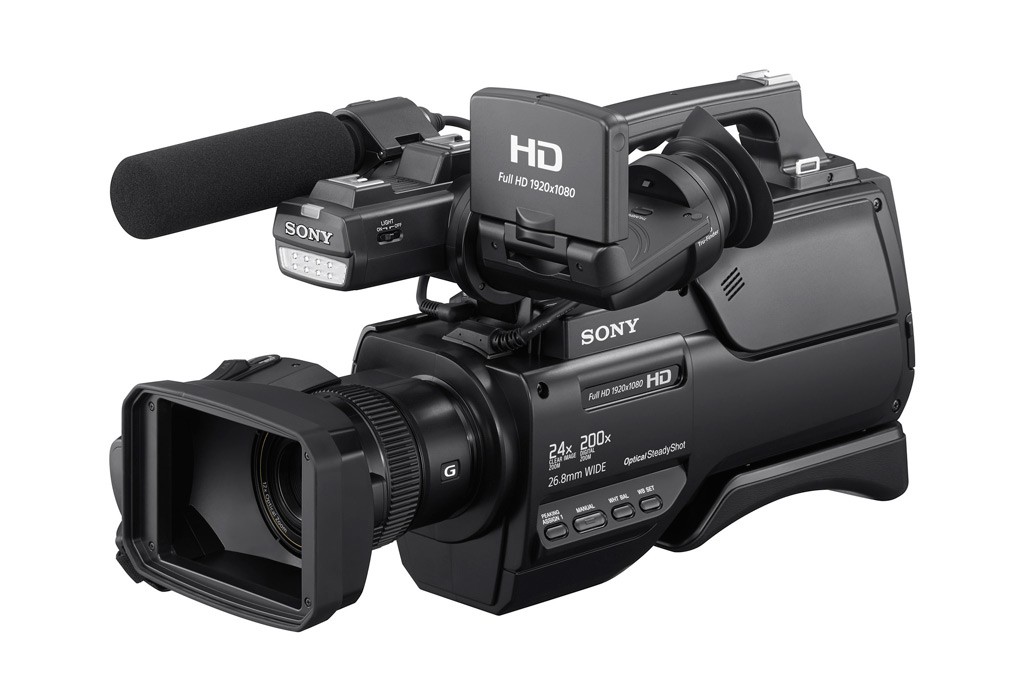 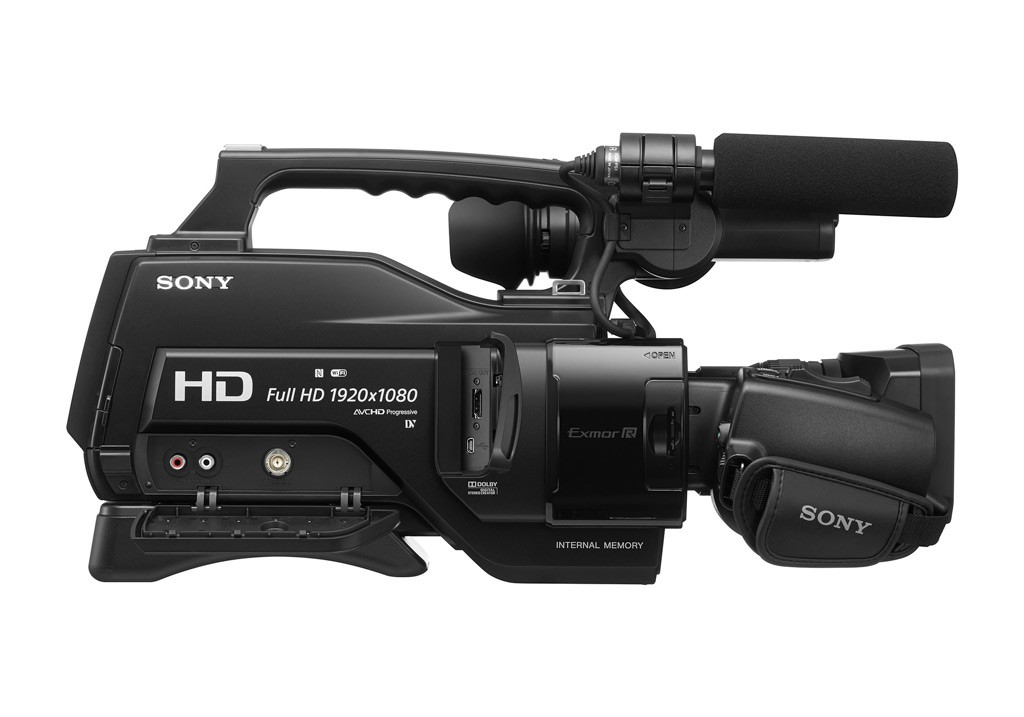 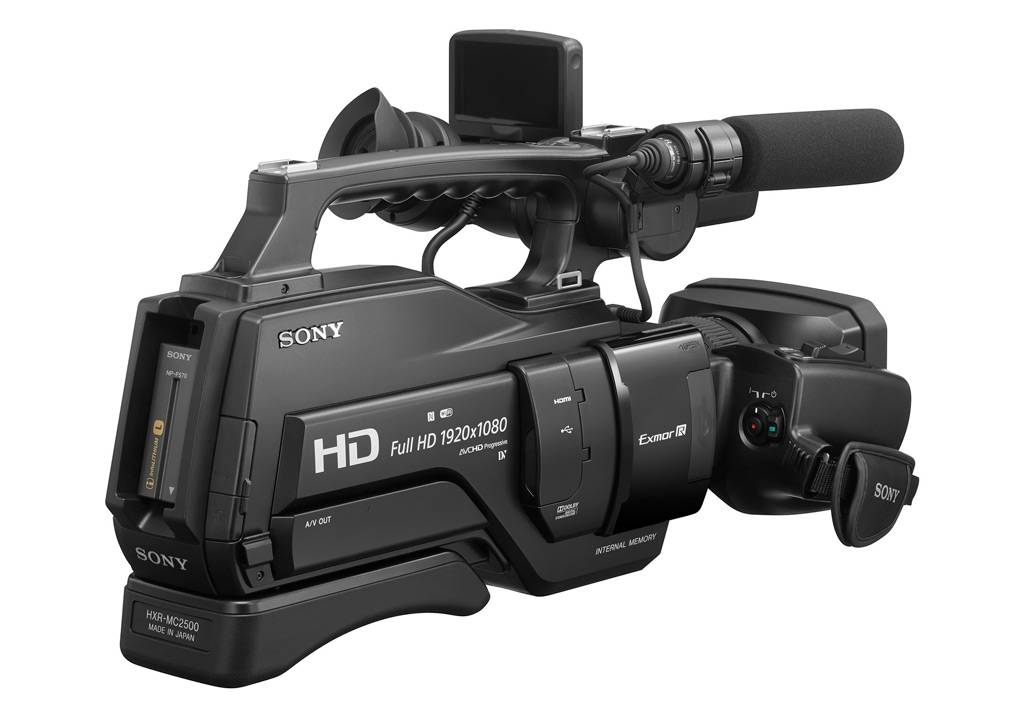 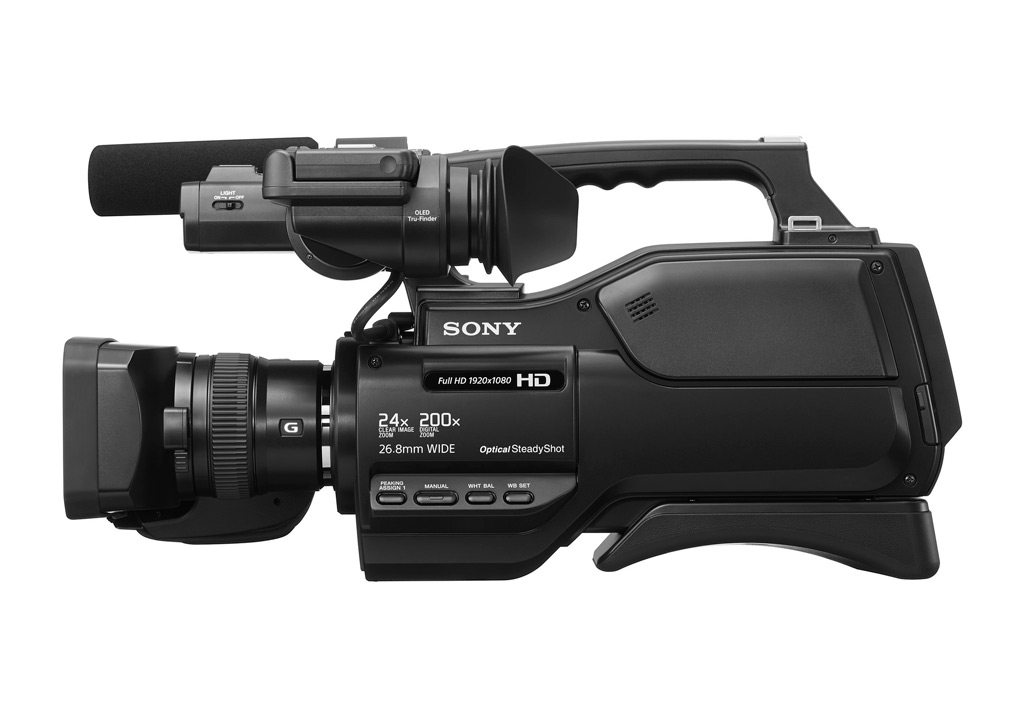 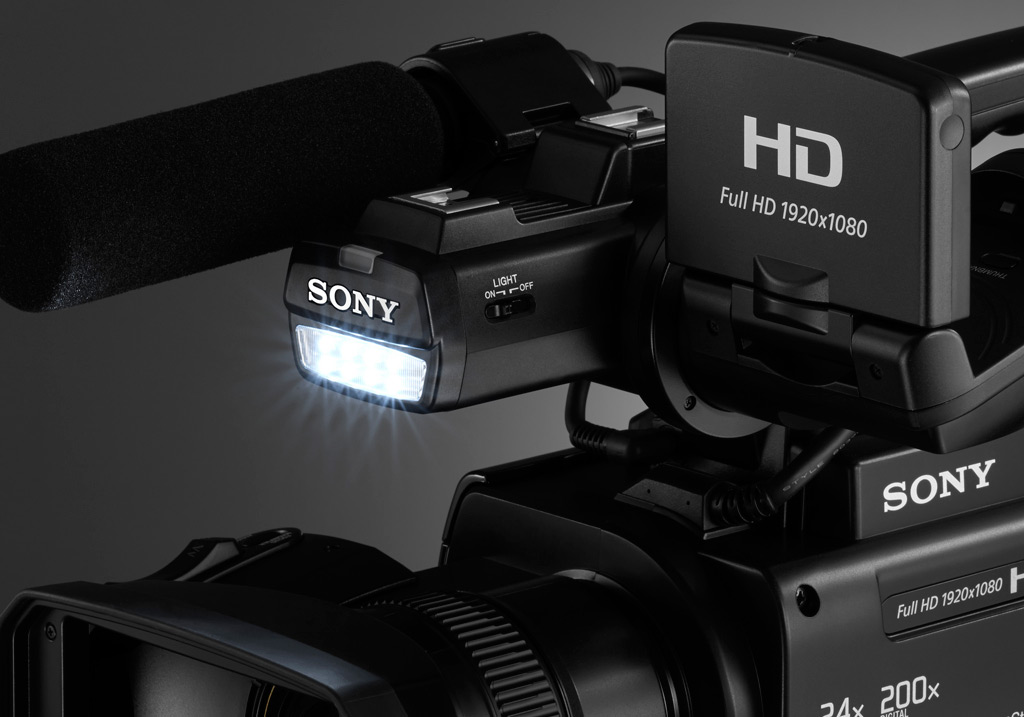 Livelight: Software That Automatically Edits Out the Boring Bits

It’s the most tedious part of editing and even worse for an audience to sit through – the boring bits. Worst of all, it’s becoming…