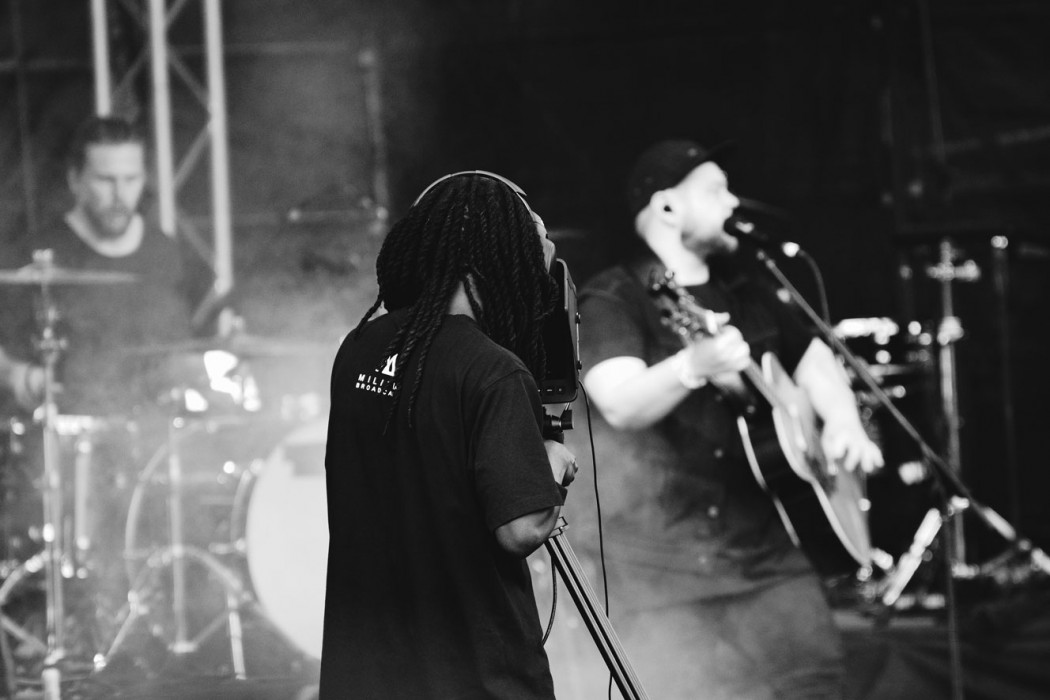 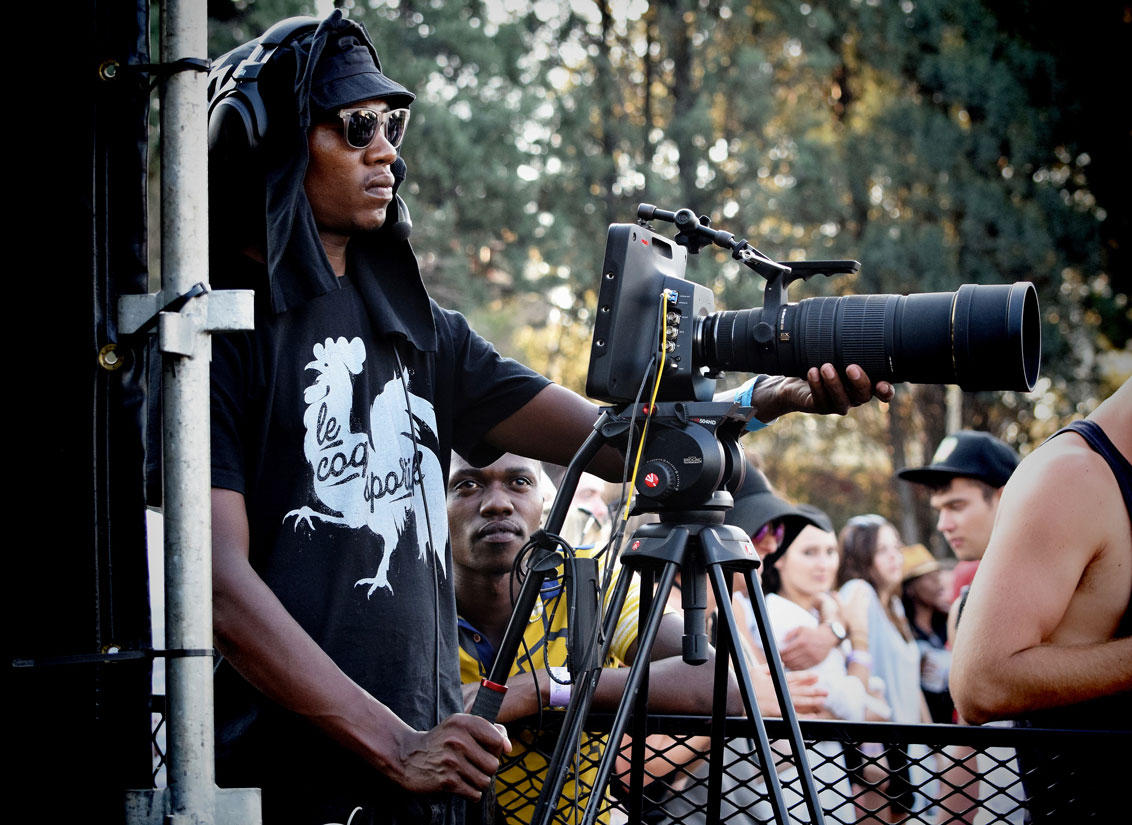 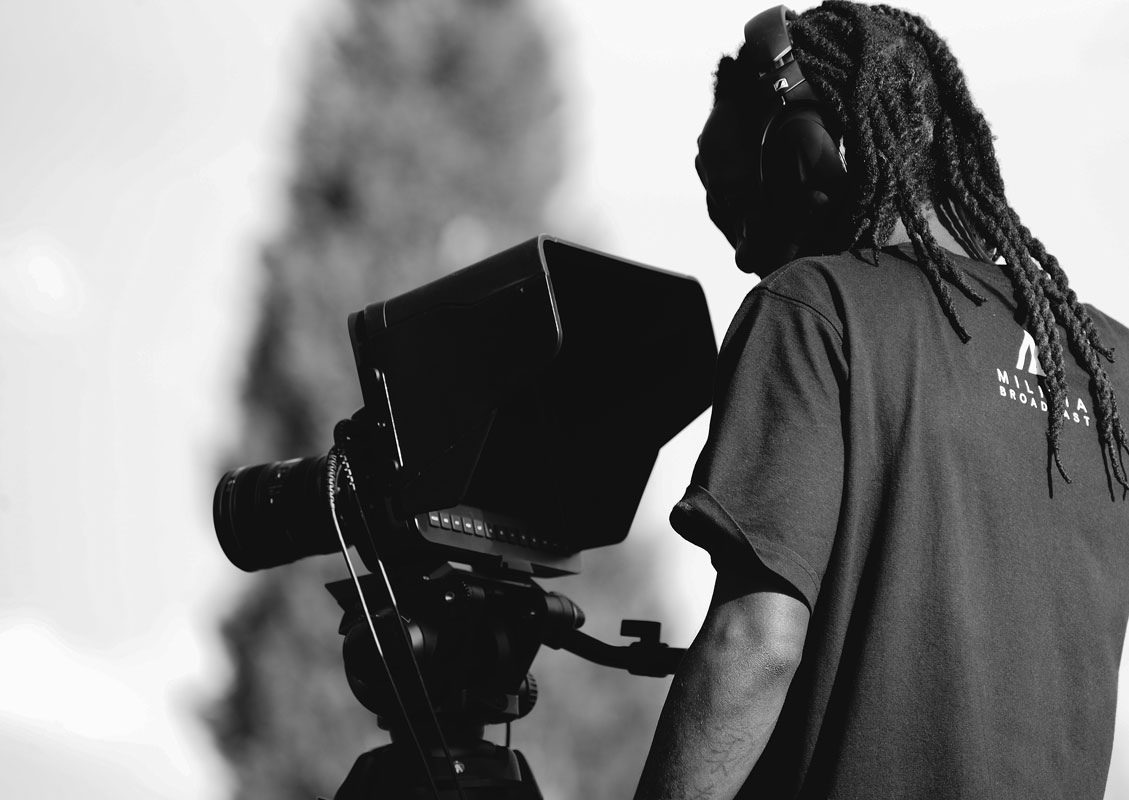 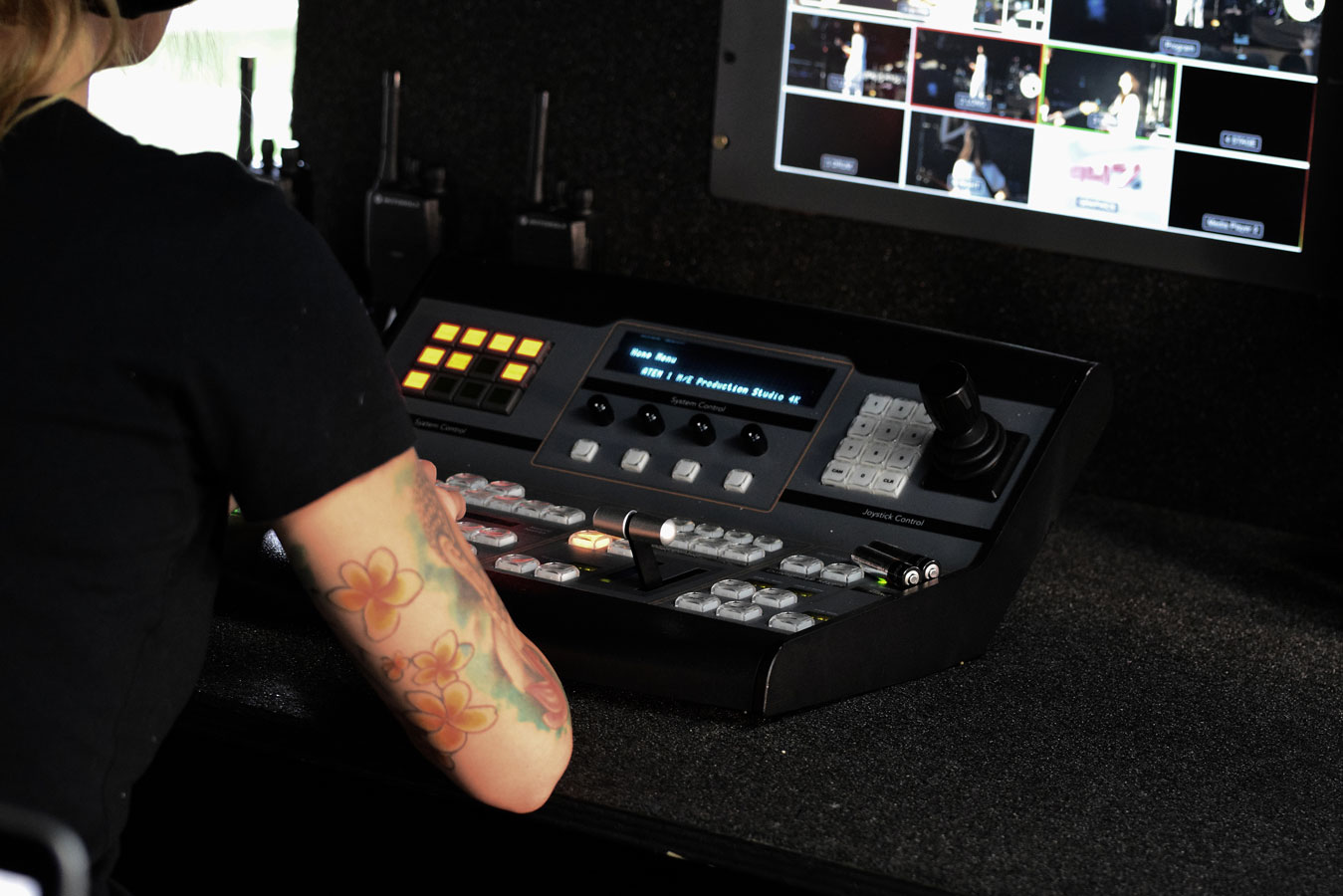 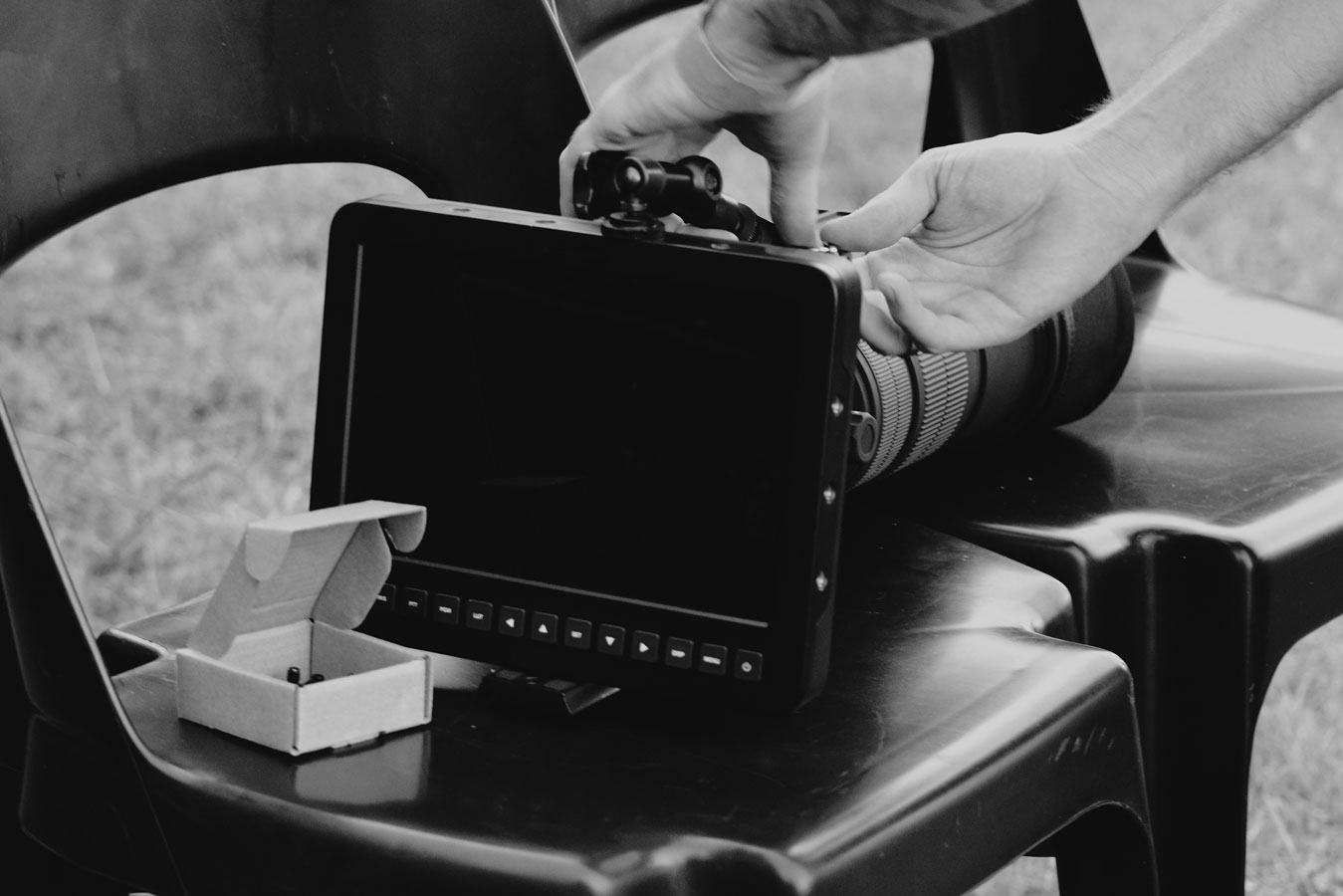 HOW TO MAKE A WEB SERIES PEOPLE WILL WATCH

So you want to know how make a web series? But you’re not sure where to start? Well, I’m going to outline the steps…