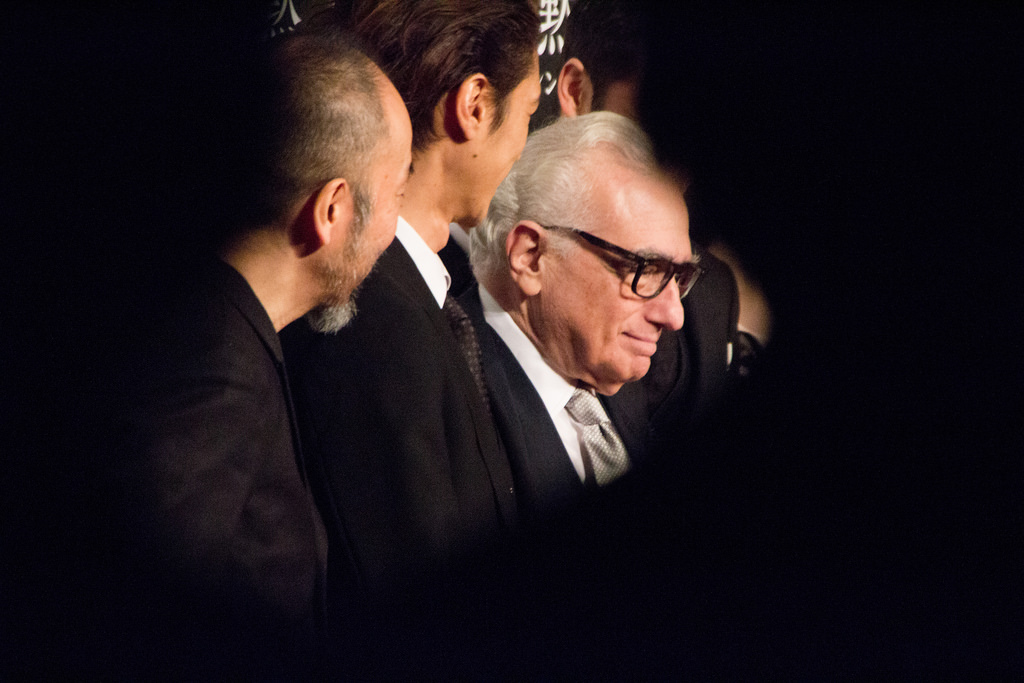 Filmmaking tips from the masters are always appreciated. 44 years after Mean Streets played at the 1974 Cannes Film Festival, Martin Scorsese took to the stage at the festival’s retrospective screening of the film for a Q&A. Games Radar was on the ground, talking to the iconic filmmaker in a wide-ranging interview. Below, a selection of insights that are valuable to any filmmaker, also including some confirmation that his upcoming Netflix movie The Irishman (where the budget soared from $100 million to $140 million during production) sounds as epic as anticipated.

How much of your aggressive shooting style is pre-planned?

All the boxing scenes in Raging Bull were designed on paper. We shot all the fight scenes first. Ten weeks. It was supposed to be three [bellows laughter]. All of Taxi Driver, all of Mean Streets. Primarily just because of the short schedules. I needed drawings to show to the cameraman and say, “This sort of thing”. To explain how I saw it. At the same time, my heaviest influences were the films of Elia Kazan in the ‘50s, where you can have a two-shot, and hold the camera, and it’s just the people in the frame. John Ford would hold the camera on two actors. So I’ve stopped doing drawings and notes for certain dialogue scenes. I need to work with the actors, be on the set. See the location.

Do you storyboard less these days?

In this latest film [The Irishman], there are so many scenes – almost 300 scenes – and it was hard to get to location, but when I got there I’d work out the angles. But it was primarily bringing out the actors and making the shoot comfortable. That became the mise-en-scène, for me. And that has a lot to do with On The Waterfront, East Of Eden, Wild River. Beautiful films. But Taxi Driver, Mean Streets and Goodfellas were all drawn.

Do you discover scenes on the day?

Some scenes are panic! You’re suddenly there and you hadn’t planned on something and you have to do it. There’s an excitement, a panic. And we hope for good accidents. “Show me something” [looks to heavens] and something happens. For example, a good accident is “Are you talkin’ to me?” [De Niro improvised Taxi Driver’s] famous monologue]. I’m not gonna stop that. But we were being attacked because we were so far over schedule. And also [GoodFellas’] “You think I’m funny?” That was a planned accident. Joe [Pesci] said, “I’ll only do the movie if I tell you a story and you put it in the film.” He told me the story and I said, “I got it.” I didn’t even put it in the script but I knew where we could shoot it. I only shot it with two cameras and squeezed it in with a day we were shooting something else. We had rehearsed it, so I felt very secure.