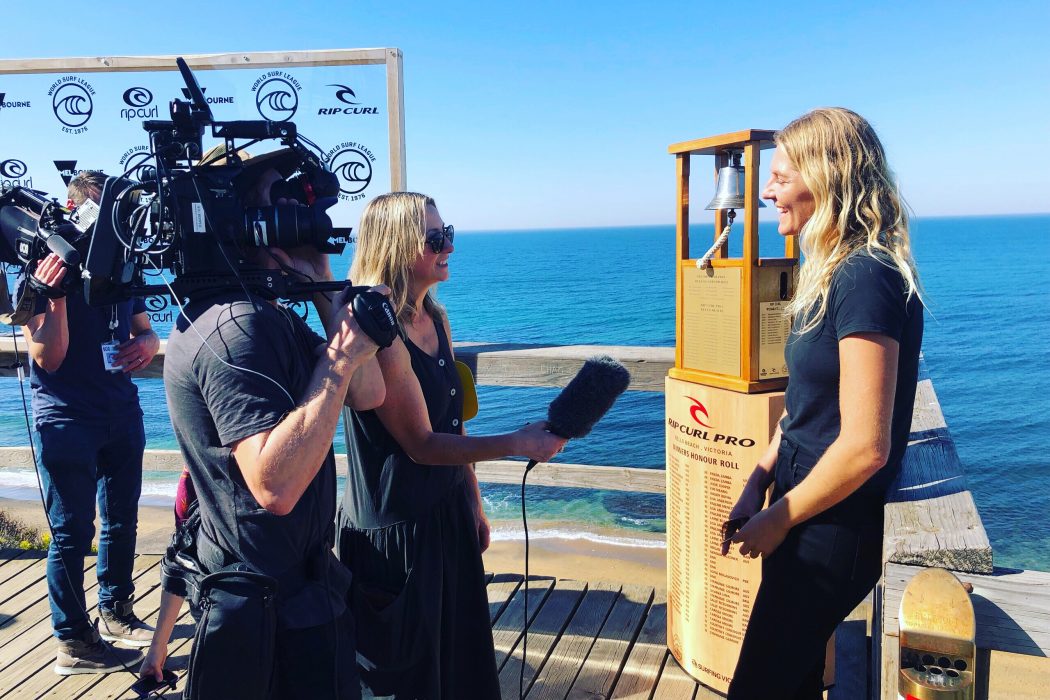 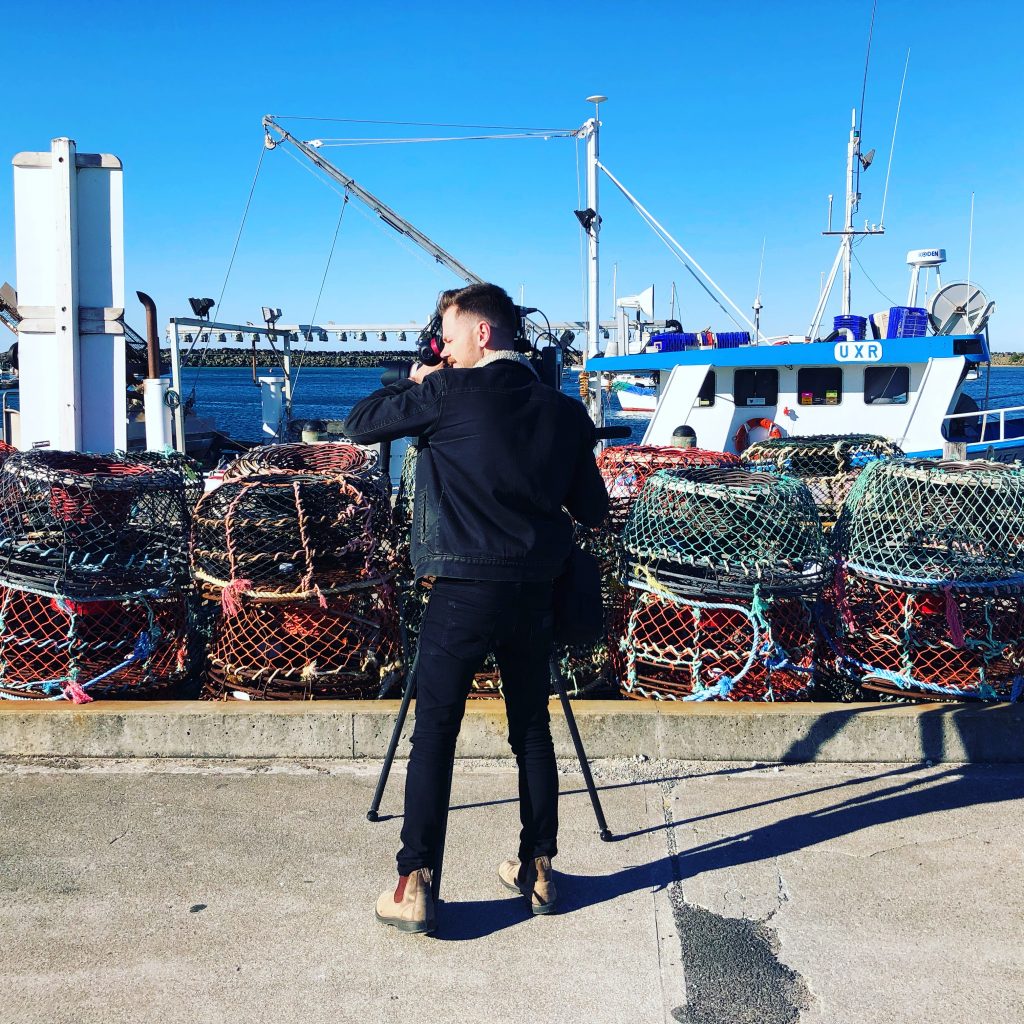 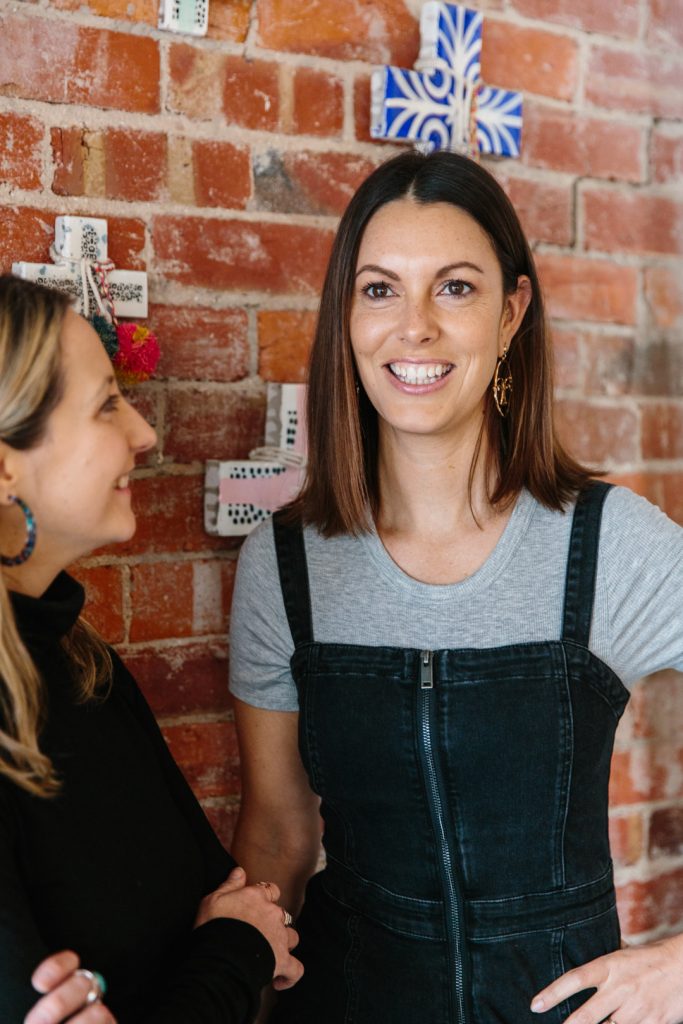 If you’re a regular reader of V&F then you’d already be aware of how much we love our comparisons videos. We’ve spent time comparing…