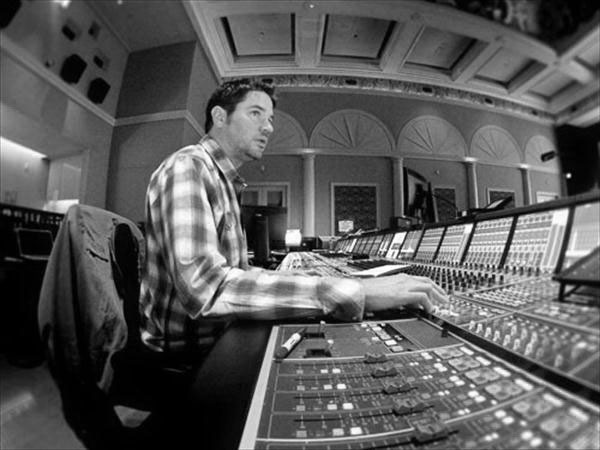 Academy Award nominated sound designer Beau Borders‘ twenty year career reads like a Hollywood blockbuster ‘best of’ list. He has mixed sound on major studio releases such as Titanic, Armageddon, Lord of the Rings: Return of the King, Transformers, Captain America: The First Avenger, Iron Man 3, Lone Survivor and the soon to be released Foxcatcher, starring Channing Tatum and a heavily made up Steve Carell – just to name a few.

What many people don’t know is that Borders moonlights as a professional race car drive and has had consistent wins in the Formula Mazda Series, across both National and US Major Tours. 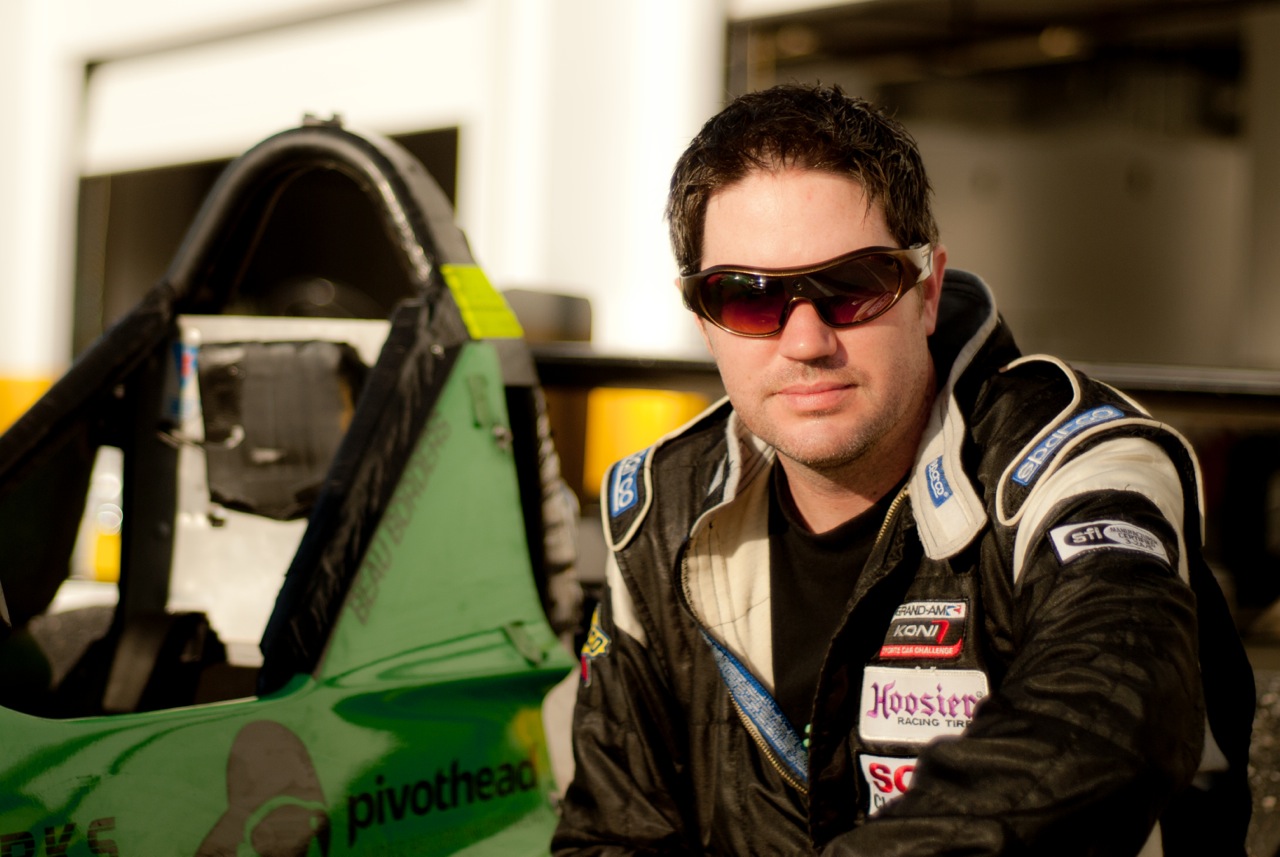 Borders’ choice of car, the sleek BMW M3, has enabled him to hit the racing circuit at breakneck and tour winning speeds, similarly his choice of sound library is a fundamental element to the success of his sound designs.

With that in mind, Borders recently produced this funny short video using his Pro Sound Effects Hybrid Library. Filmed at the Laguna Seca, in the US Touring Car Championships, it shows him racing with some, shall we say, interesting foley.

If you’re interesting in seeing more of Borders’ sound and racing work, you can check out his Soundworks Collection videos (so many great vids at that link) or visit his website: bordersracing.com 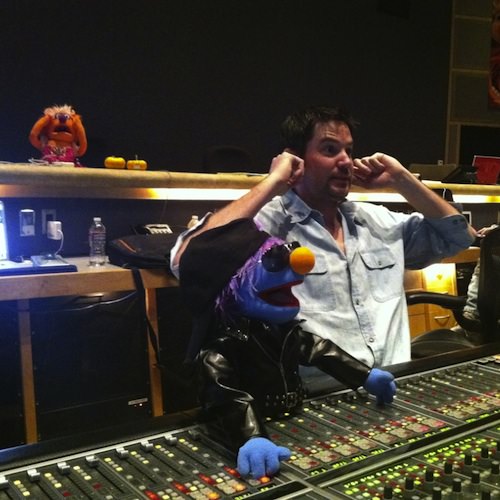 Beau Borders getting some help his Muppet co-producers whilst mixing ‘The Muppet Movie’ (image: © Disney).

Here’s Borders’ Soundworks Collection video on his Oscar nominated work in Lone Survivor. Worth the watch!