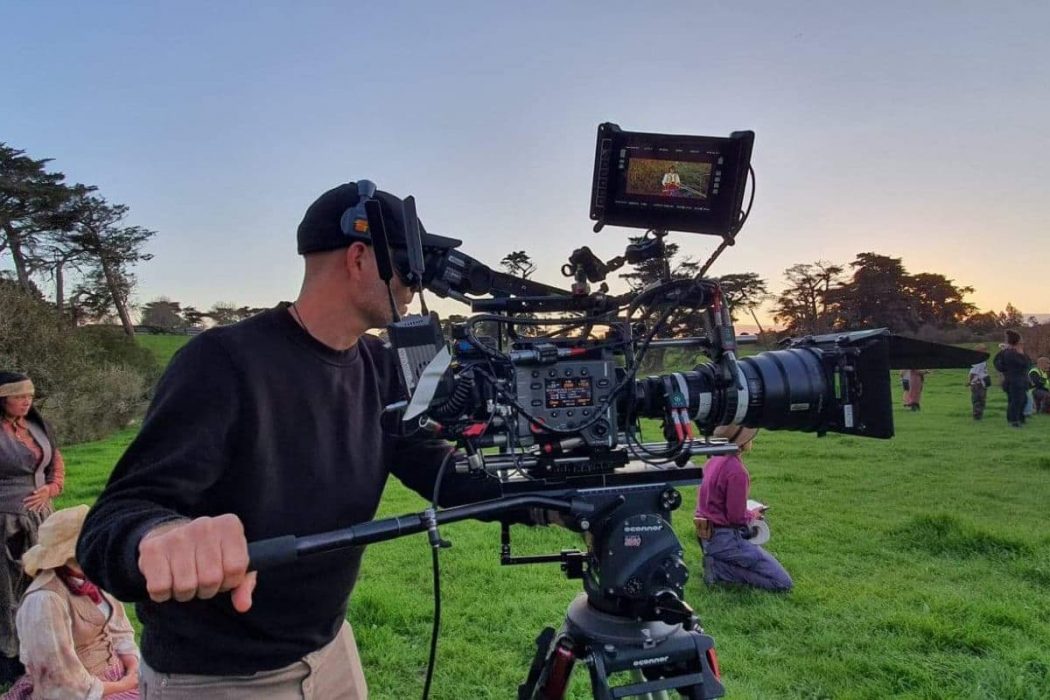 THE POWER OF THE SHORT

Røde Microphones has released a four episode series – The Power Of The Short – to inspire entrants for its My Røde Reel competition….