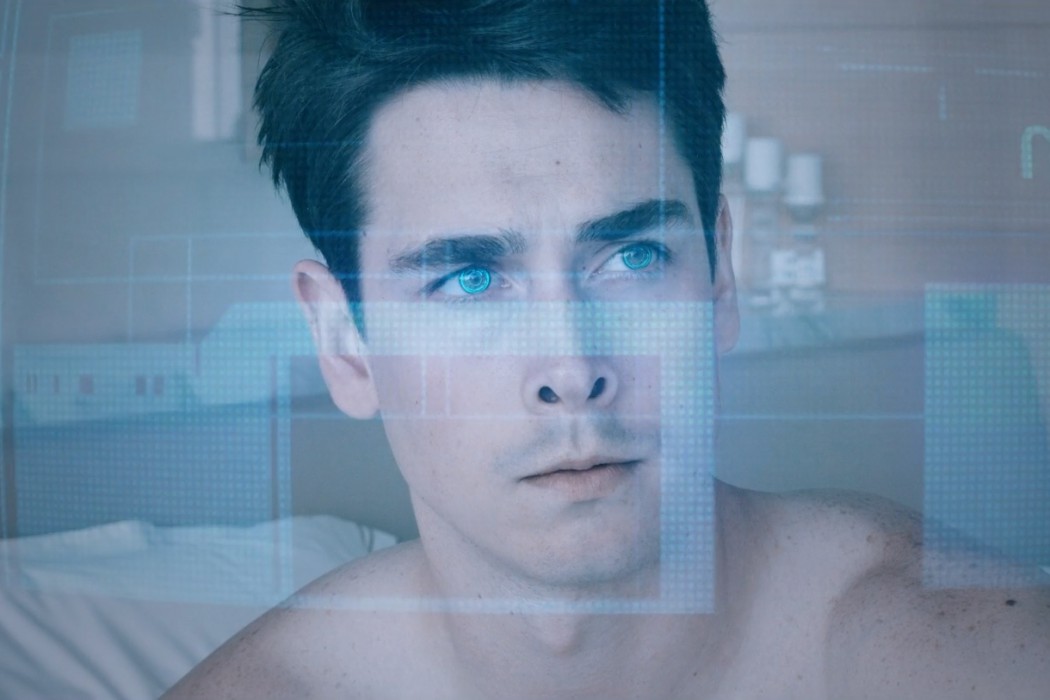 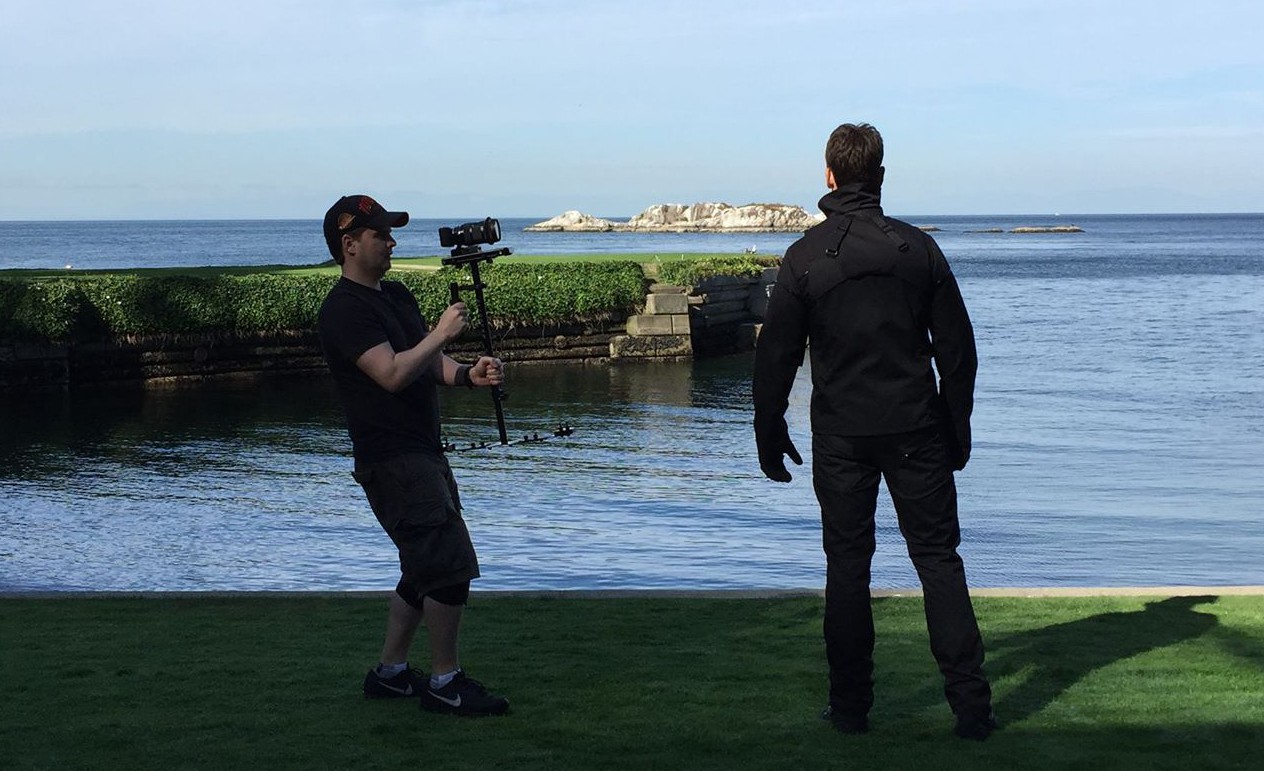 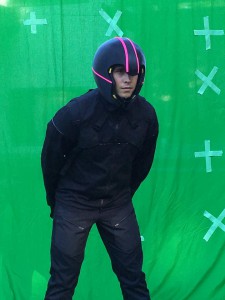 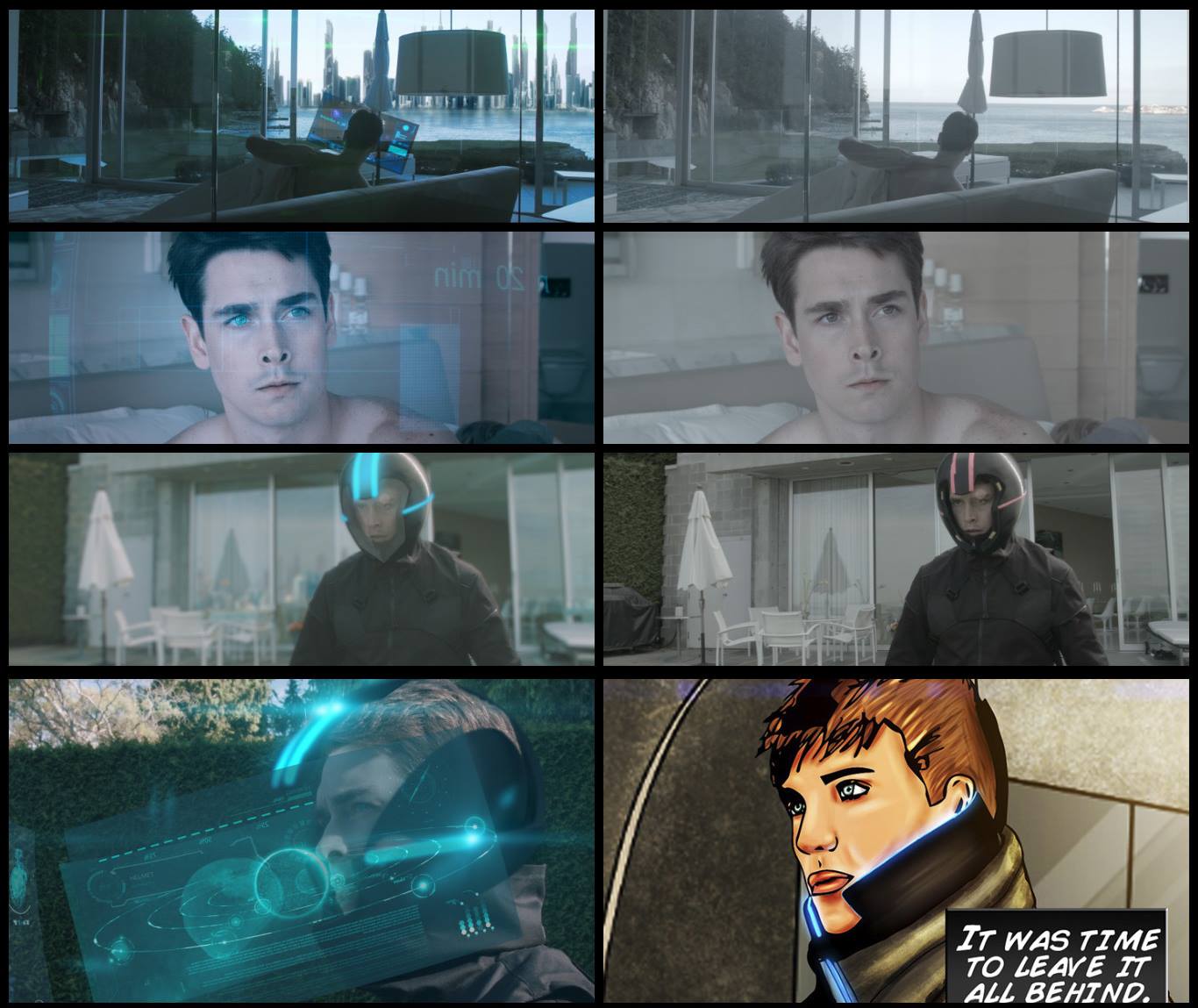 RØDE’s latest addition to its VideoMic Me range of microphones for smartphones, the VideoMic Me-C, is now available as a standalone product. Recently released…