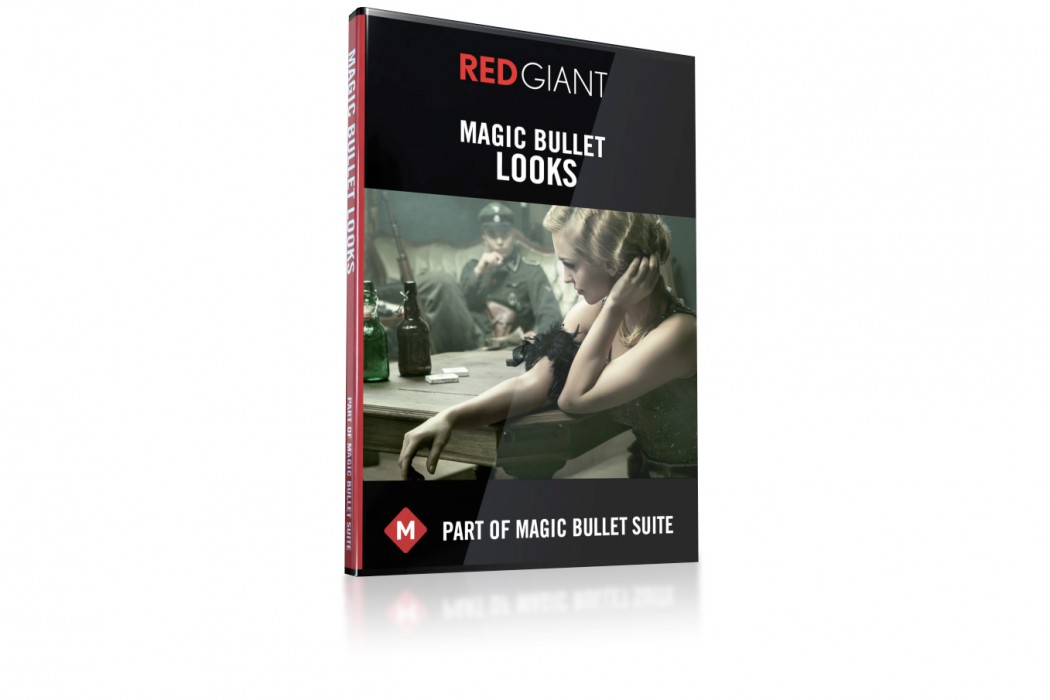 Our friends at Red Giant are giving one of our lucky E-News subscribers their very own copy of the colour-grading made easy software, Magic Bullet Looks 3.1.

Magic Bullet Looks is a toolset for filmmakers, to correct colour and create film ‘looks’ when editing videos.

The software has over 200 presets designed to match your favourite films and tv shows, which are fully customisable by adding or removing tools along the tool-chain. Or create your own ‘look’ by combining any of the 41 tools available, which you can then save as your own preset.

The software now also supports LUTs (look up table) created in other colour grading software then imported and extended in MBL 3.1. Other new features include a ‘Trackpad Mode’ for colour correction on laptops or control surfaces, a new Colorista tool (based on the plugin of the same name) and new Film Negative and Print tools.

To WIN all you need do is sign up to our FREE E-News service. Sign-Up HERE to win!

Winners will be announced soon, so keep an eye out for our E-News email to see if you’ve won. 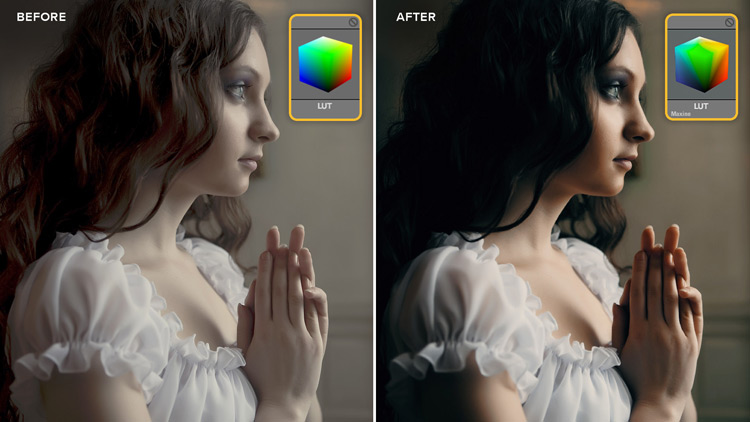 Magic Bullet Looks LUT Tool before and after. 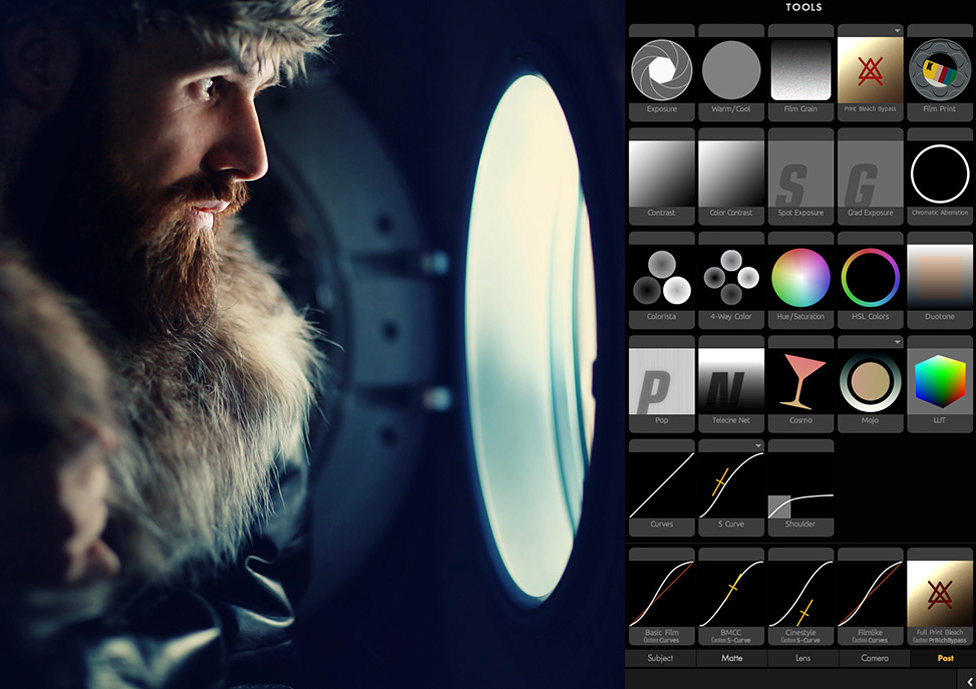 From ballerinas to roller derby players, rodeo cowboys to surf lifesavers, and everything in between, the 22nd Mardi Gras Film Festival is set to deliver…