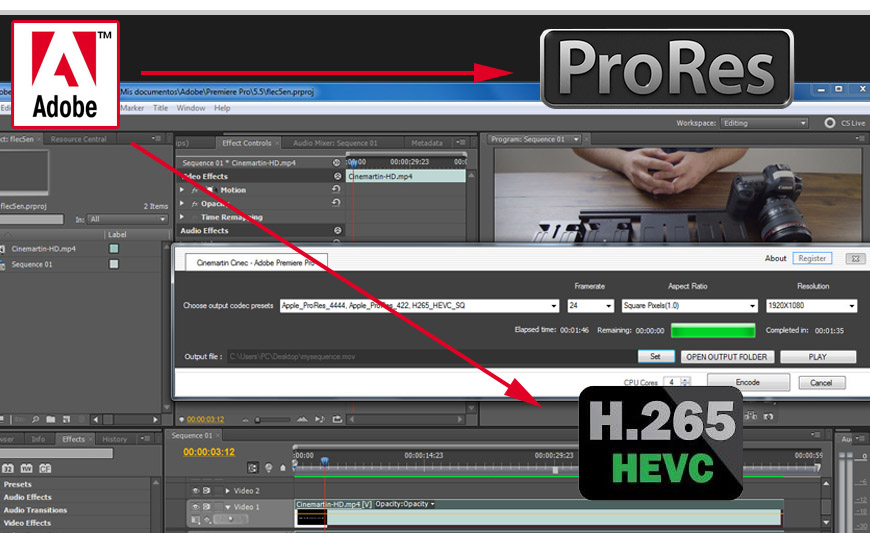 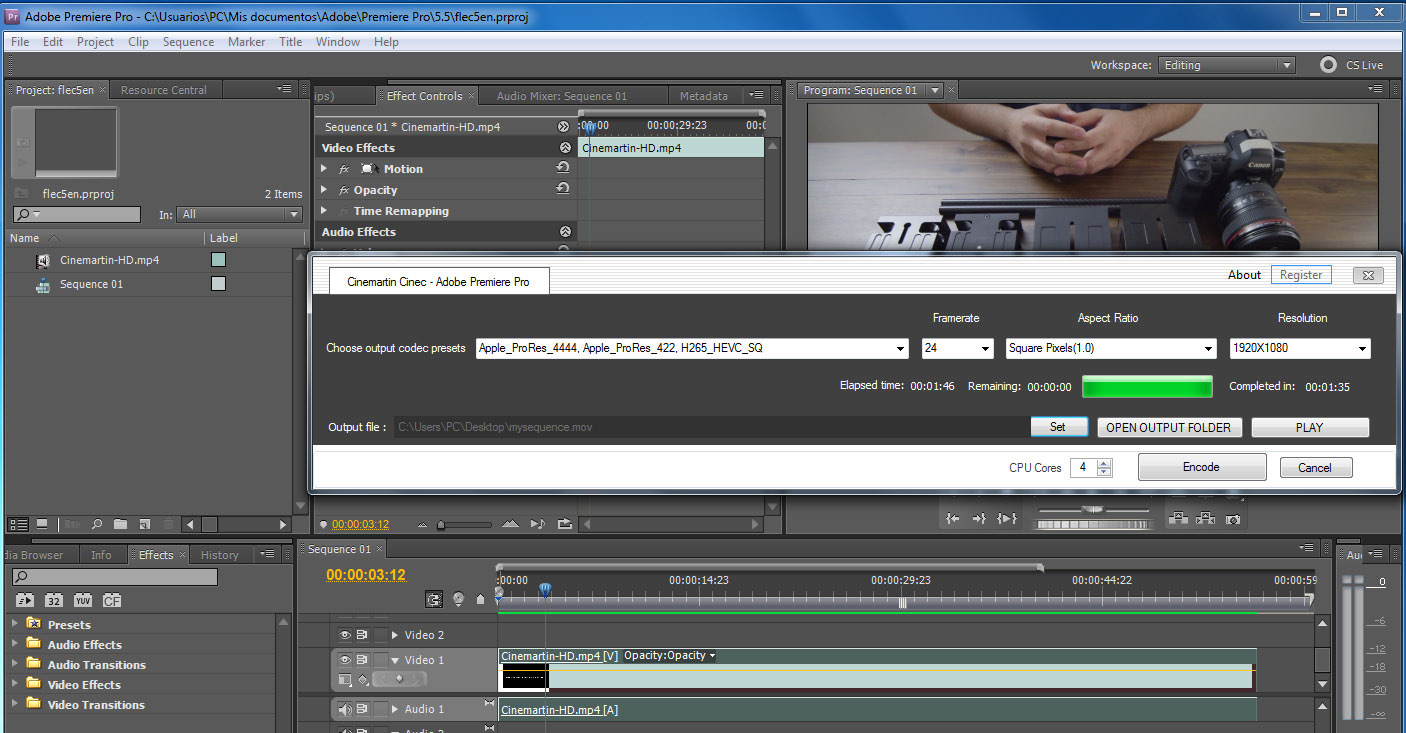 Sony has unveiled the UHC-8300, its first 8K camera system that includes 1.25-inch three 8K sensors. It opens up the world of 8K with…