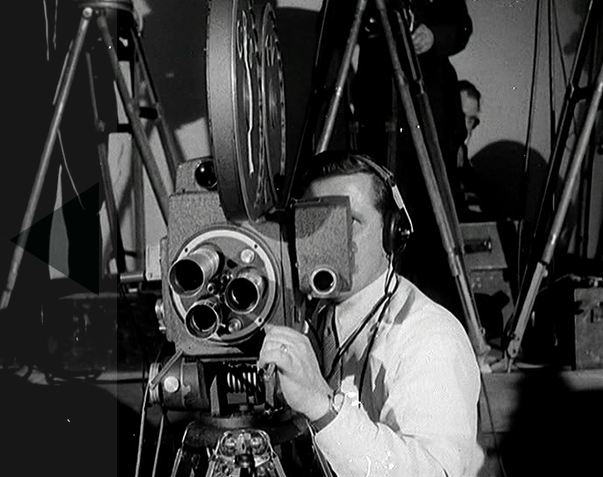 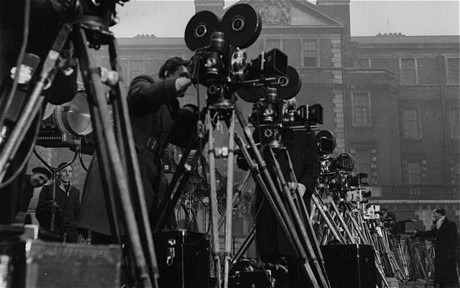 Convergent Design (CD) has just announces its new flagship model of the Odyssey family of products –  the Odyssey7Q+. The new 7Q+ brings a host of new features…