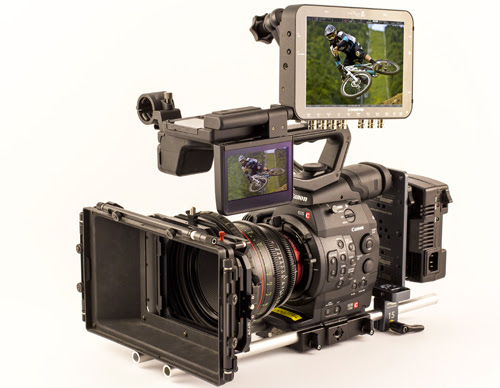 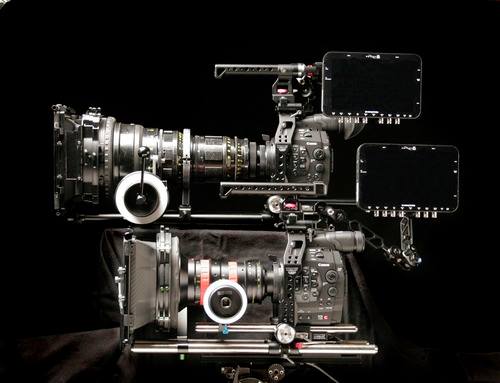 Blackmagic Design has today announced the availability of Camera 1.9 software which includes new “heads up display” on screen metering that provides users with histogram,…