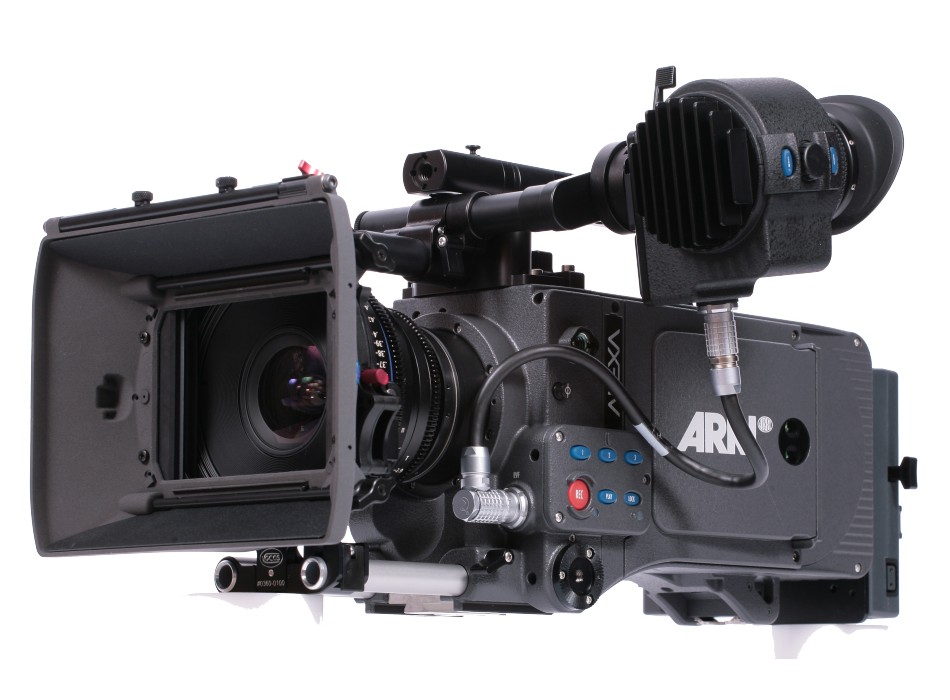 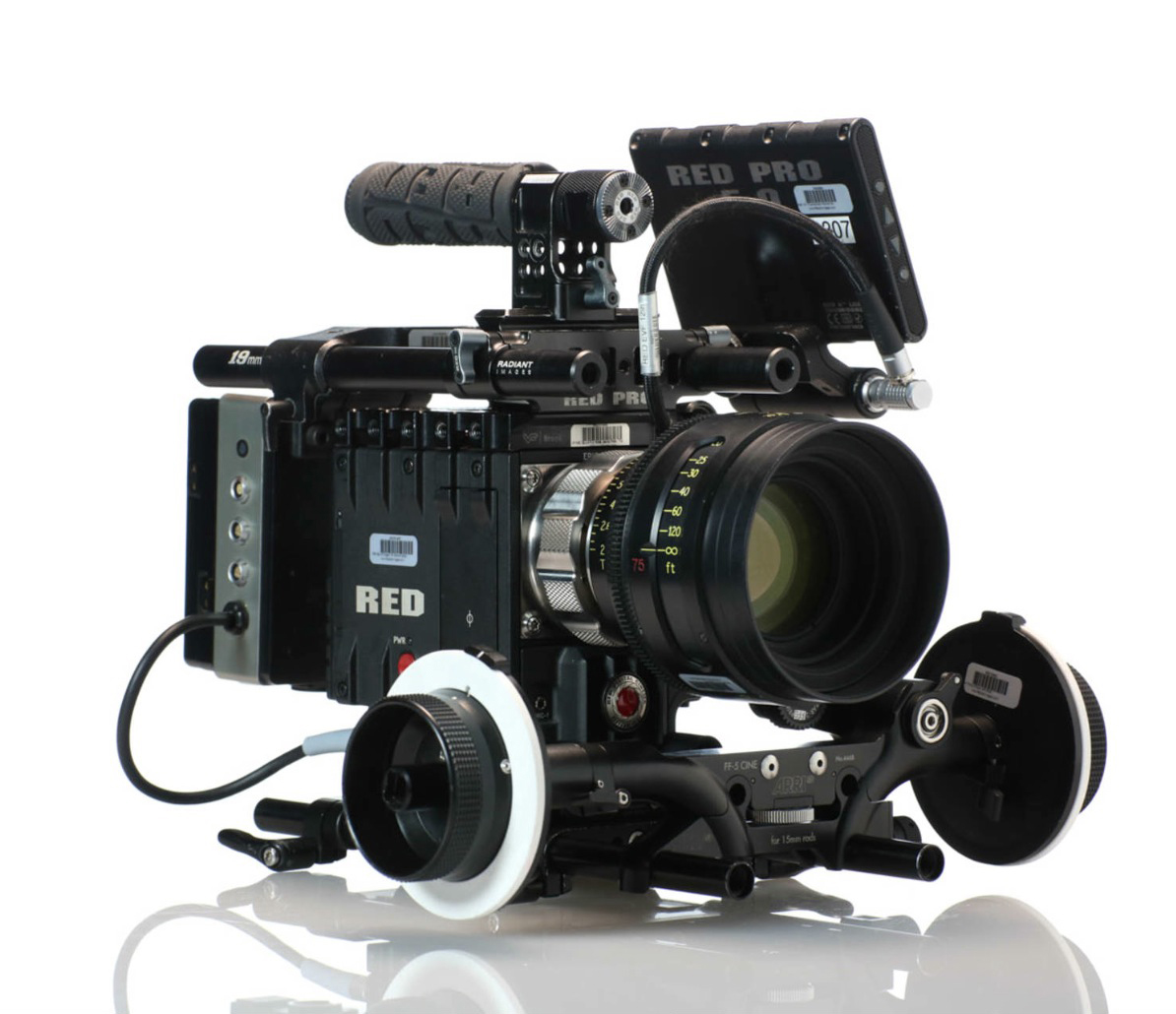 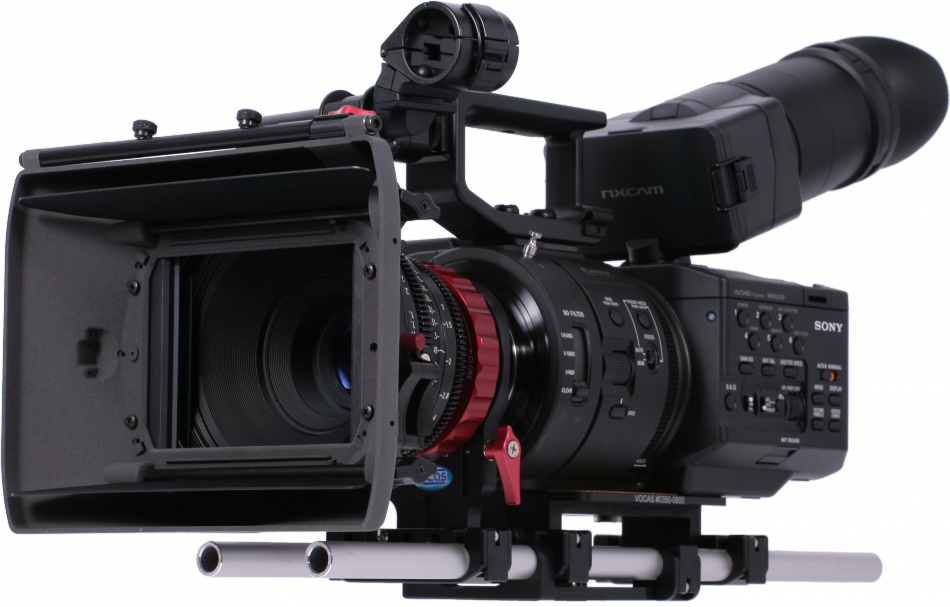 A new marketplace has opened online where content creators gain access to freelance film editors to collaborate with on their projects– Videopixie. The start-up…