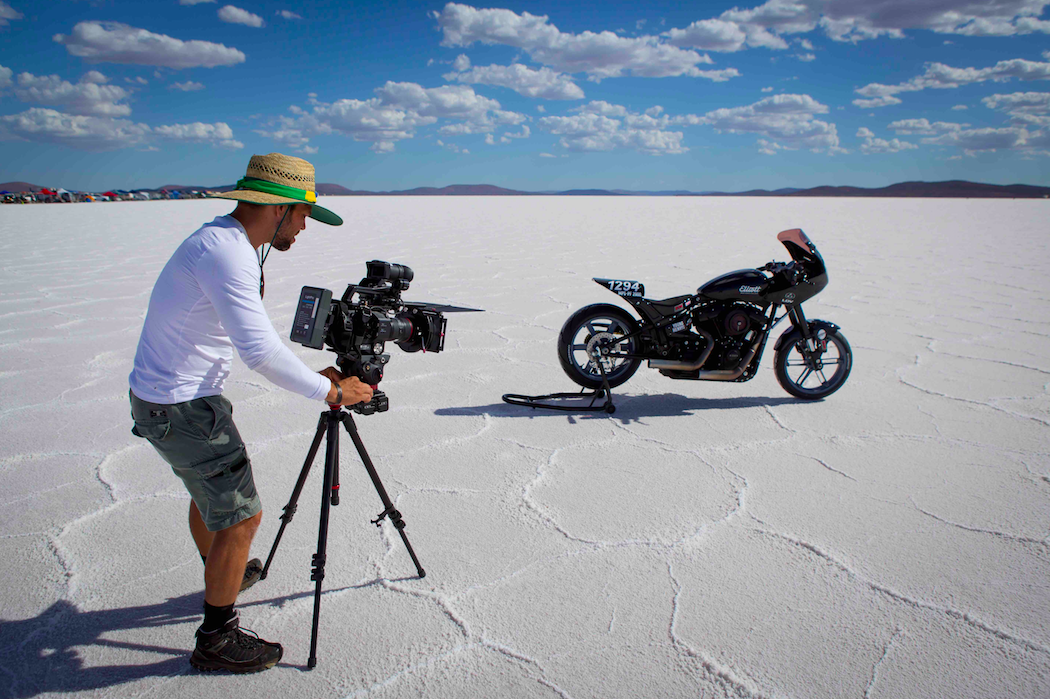 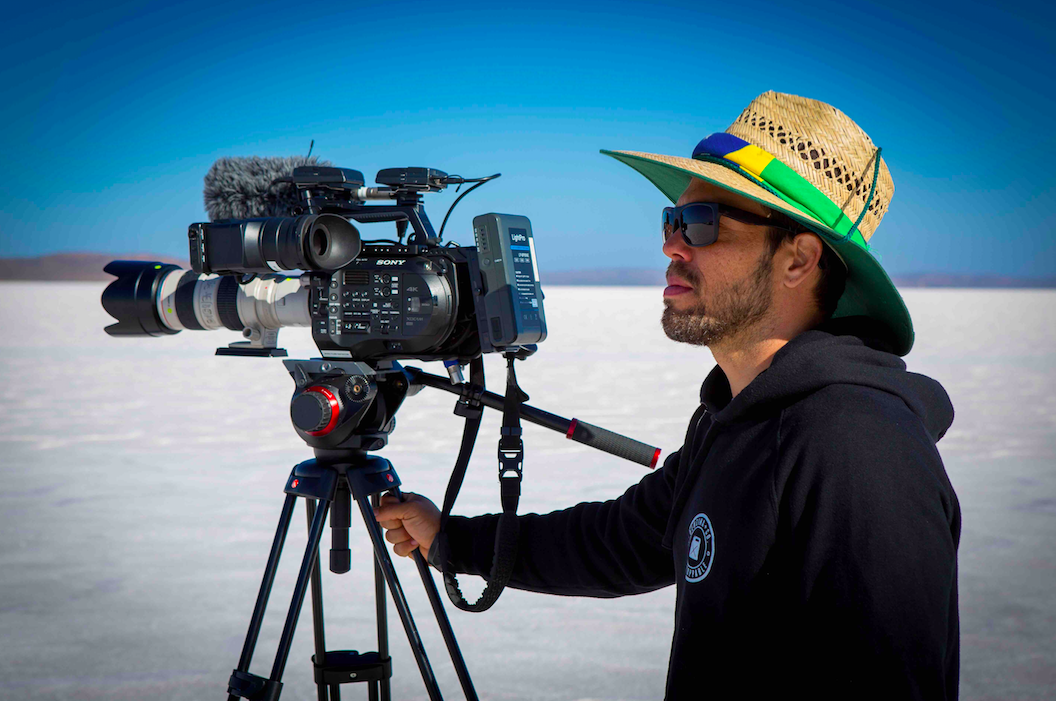 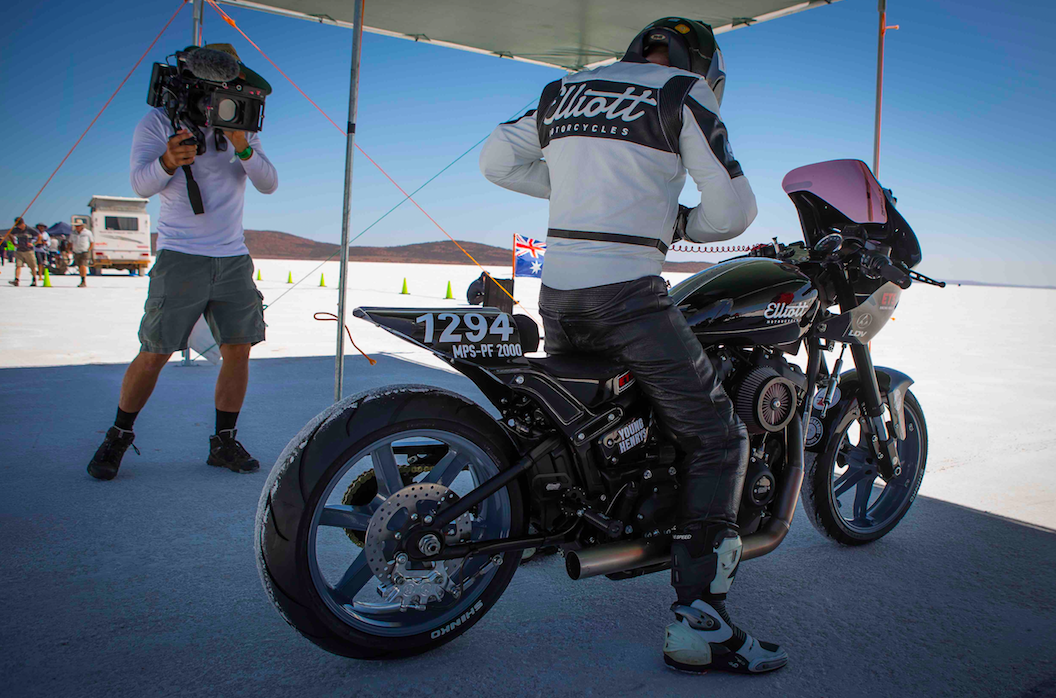 VFX: BORIS BUYS IMAGINEER AND THE FOUNDRY GOES ON SALE

Boris FX has signed a definitive agreement to acquire Imagineer Systems, the UK-based developer of the exclusive Planar Tracking and masking tools. It’s quite the coup…