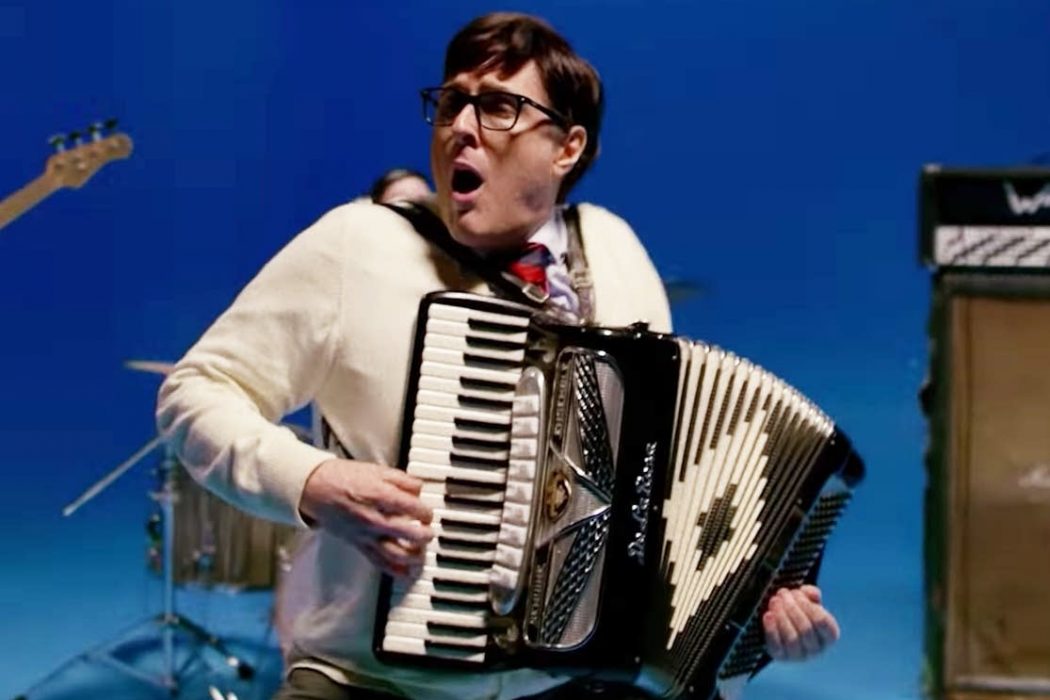 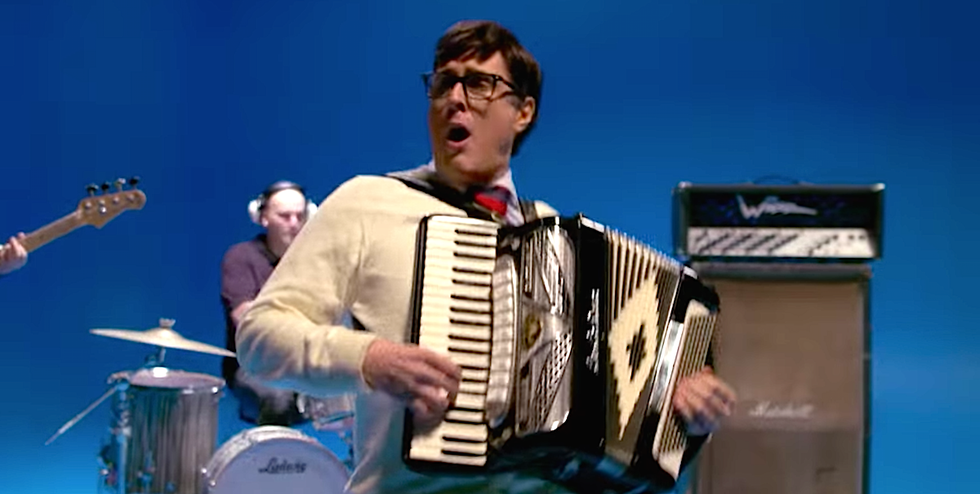 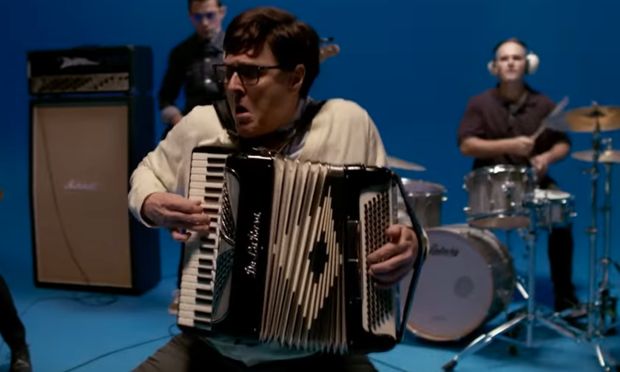 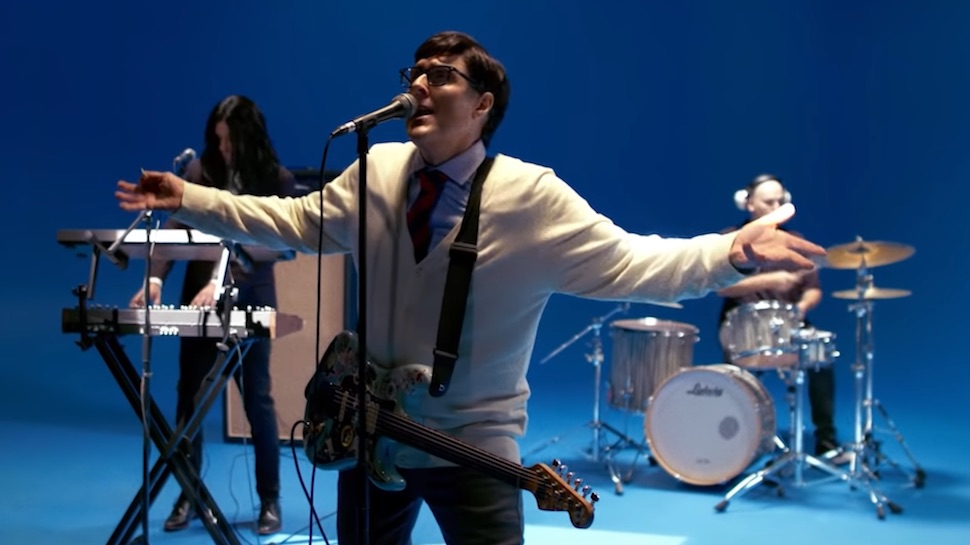 Pioneering Fabric Mounted LED Lighting Systems for consumer, commercial and professional markets.   The Raglite is the first-ever FLEXIBLE LED LIGHT BANK according to…