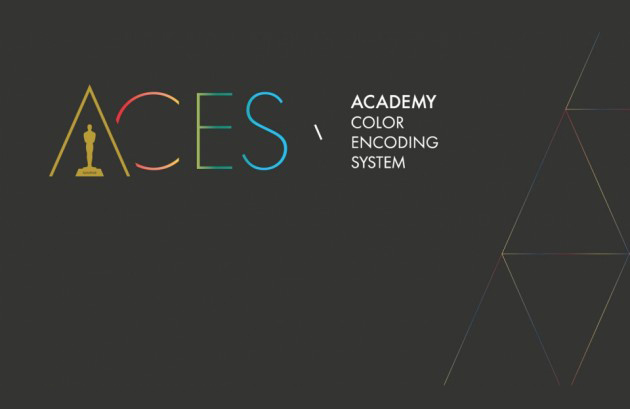 Using IP-based network video has become a major issue in today’s broadcast industry. Most companies are hesitant to adopt the tech, largely due to…