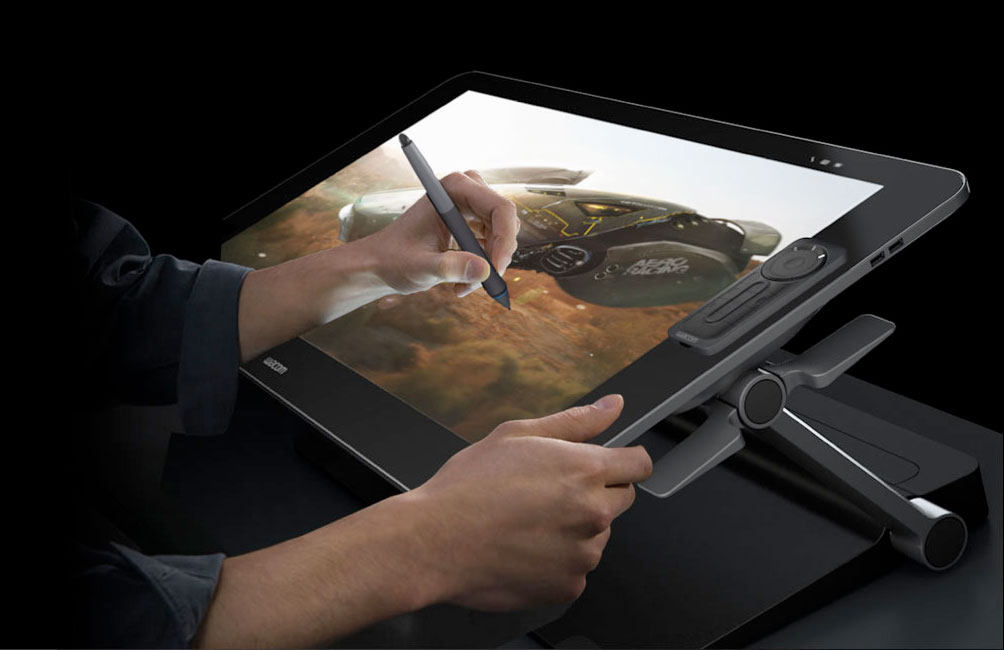 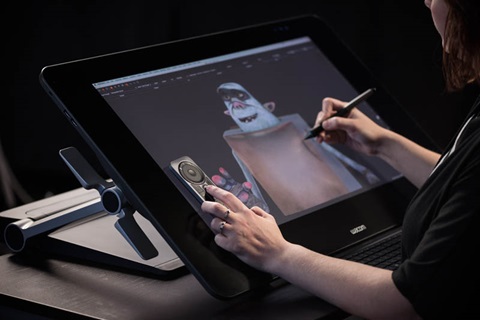 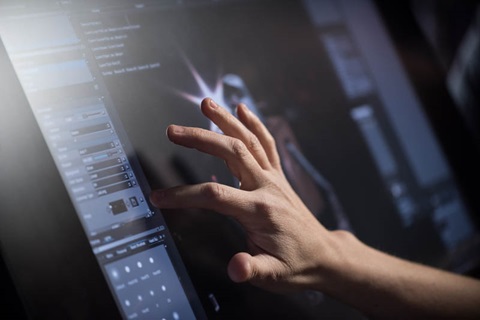 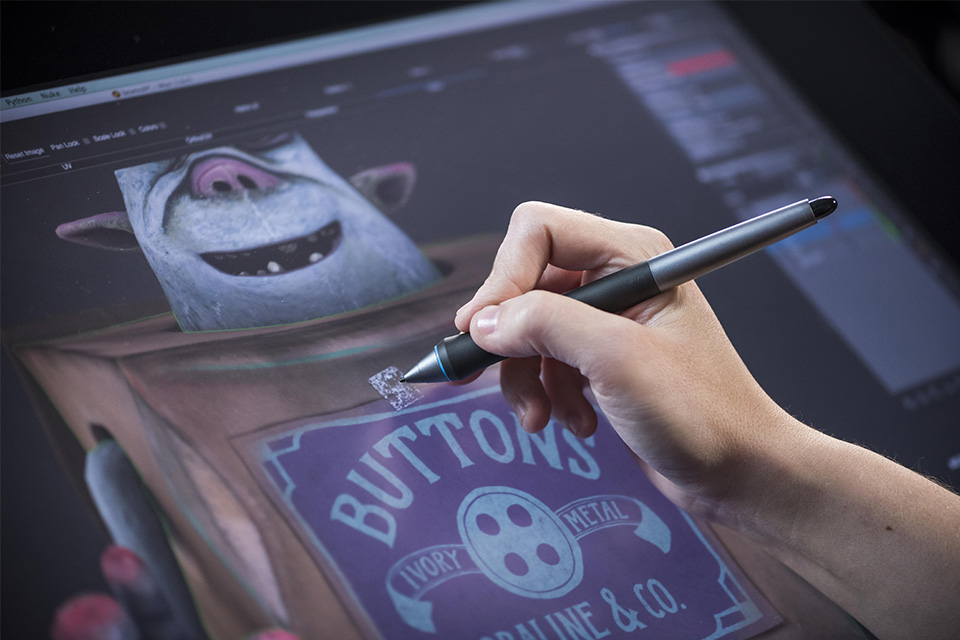 BTS: FILMING ‘THE PRETEND ONE’ IN THE AUSSIE OUTBACK

Shooting a feature film in the Aussie outback was never going to be easy. Adding to that a significantly tight shooting schedule and the fact…