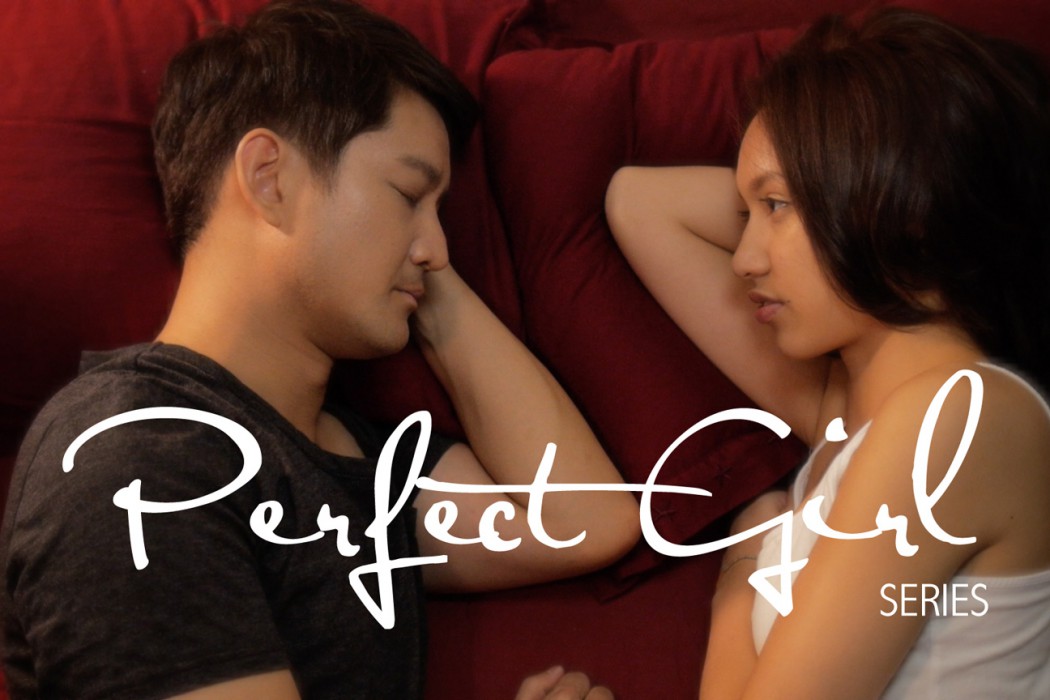 So you want to know how make a web series? But you’re not sure where to start? Well, I’m going to outline the steps we took to make a successful web series.

By Jason Chan and Christian Lee from BananaMana Films

Of course, “success” is relative and subjective. We’re constantly striving for more in terms of views, promotion, commissioning. But if we take a look back – we started a corporate video production company. We shifted into making a couple of short films. We were then commissioned to make a web series “What Do Men Want?” with 65 episodes that was then acquired by a free to air broadcaster as a 13 episode TV series. Our next series “Perfect Girl Series” has won for “Best International Series” at Atlanta Web Fest 2014 and is nominated for 8 awards at LA Web Fest 2015. We’ve also been invited to speak as panelists at LA Web Fest (one of the oldest and largest web series festivals in the world). So, in short, we have made a couple of successful web series but it’s always challenging going forward – trying to make it sustainable, trying to fund the next one… starting all over again. But for those of you on the verge of beginning or aspiring to make one – here are some tips and lessons we learnt on the way. 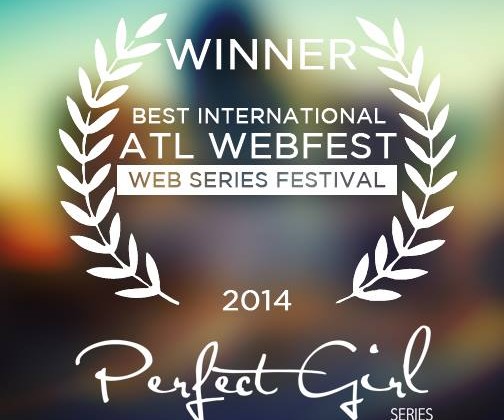 Stop Talking About It

Wannabe film makers and actors like to TALK a lot – about their next big project. We know because we’ve been there. Long coffees, long lunches talking about this or that idea and pretending to get feedback from each other. Talking about making a web series doesn’t actually get you there very fast. It usually goes something like this “I’ve got this idea about a web series… but I haven’t worked out all the details yet…” The reality is – it’s procrastination and if you listen closely to the conversation it’s usually full of excuses for why you’re not making it yet. I’ve been there when I was an actor wanting to create work AND now as a creator listening to others continue to talk about how they want to make something but haven’t done it yet. The excuses are many and varied – usually to do with “I want to make a web series but I’ve got to pay the bills” or “I’m just not good at writing” or “it takes too much time”. The bottom line is it’s really really hard to make a web series – or any narrative drama. It’s a completely different beast to corporate video production and it requires the ability and perseverance to create something from nothing. Everyone knows that’s the hardest part. Lots of people will jump onboard once you have a script but very few will actually write it. The script is the absolute foundation of it all. Nothing else happens without it.

Learn as much as you can about writing. I read every book out there about script writing in the past. There’s a bunch of them but these were my favourites:

After that I did a screenwriting course that ran for a year and a half with live in sessions and monthly meetings with both our tutors and our writing group to give feedback on your newest development. This was primarily a feature writing program but I learnt so much about screenwriting – and I’d have to say no amount of reading could compare to even the first week of direct feedback from real produced, industry screenwriters. Learning from professionals will shortcut your journey by years.

Then, as painful as it is, sit down and write. Give yourself a structure – for our first commissioned series we had to write 65 x 5 minute episodes. Now, imagine how scared we were since we’d only ever done 2 short films! But, because we had a deadline, we had to write. Our deadline was intense – we had to write and pre-produce in one month. So every night my writing partner and I got on google hangouts and wrote plot lines in five minute chunks. We always tried to have some sort of cliffhanger at the end of the 5 minutes and to include at least a B if not a C storyline. “Keep it fast and moving along” was our mantra.

When I say this I really mean – don’t worry about formatting and expensive software and learning how to use it – the hardest thing in the world is just writing WHAT HAPPENS NEXT. That’s what you should focus on. Get onto google hangouts with your writing partner and share a google text document and start writing plot points together. For example, this is the first 5 minute section of  “What Do Men Want?”:

Dialogue is actually much easier than plot points and it’s the plot points that will really be the strong foundation for your series. Concentrate on that and then hang the dialogue on this skeleton. You’ll be amazed how easy it is to create dialogue once this is really mapped out.

Once you’re finished with your plot outline go over it again and again and make sure it’s tight! Don’t have loose ends – all events and characters should be absolutely necessary – they must play an important part in the story – driving the story forward or characters towards their objective. If they don’t – cut them out of the story. During my writing course we weren’t allowed to write a word of dialogue for 6 months. All we did was write plot outlines for 1 feature that had to fit on one page. This was a big lesson and a fantastic way to start.

Next, download Celtx, a free script writing and formatting software. It’s great, it’s free and it’s available on pretty much any platform. Use this to start writing your web series script once you’ve got your outline locked off.

Learn About Camera and Sound

Okay, not everyone will subscribe to this but we wanted to learn all about camera, sound and even editing because the biggest problem is always budget constraints and asking favours from industry professionals. The reality is, these days everything is available to us in terms of technology that’s relatively cheap and how to use it (tutorials on the web). This wasn’t available to us even 5 years ago when cameras were extraordinarily expensive or difficult to use. Nowadays we have cell phones that can shoot 4K video – that are more advanced than US$80 000 cameras 5-6 years ago! We can edit on iMacs that are faster and than the computers used for some of the best Hollywood productions created 5-10 years ago. That means you CAN learn and you CAN have a production house with equipment to do pretty much anything you want for probably under 5-6K. And learning about cameras and sound isn’t rocket science. There are thousands of tutorials and dedicated websites online.

Specifically – get yourself a DSLR like the Lumix GH4 or Sony A7s. We love the Lumix GH series and shot both our series with these. Our second series “Perfect Girl Series”  has been nominated for a Cinematography Award at LA Web Fest 2015. It was shot entirely with the Lumix GH3 and GH4. 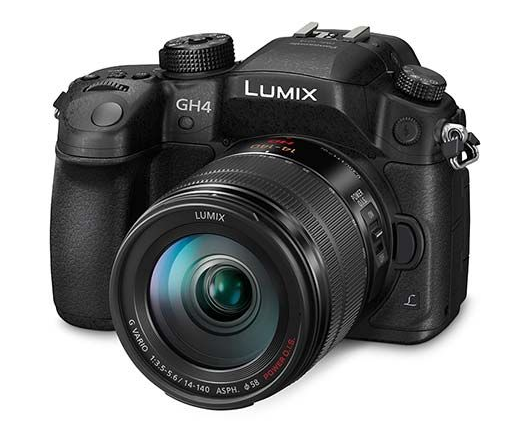 Sound is really important. I’d recommend getting some lavelier microphones (the Sennheiser EW 100 G3 series is my recommendation) and a shotgun mic. We bought the Audio Technica AT897 shotgun ($199) which is cheap and really good – we haven’t had a need to upgrade yet and we’ve had our show broadcast on free to air TV with great results. We use a JuicedLink PreAmp to go from shotgun or Sennheiser into the DSLR. This is really good low noise preamplifier to help boost nice clean sound. 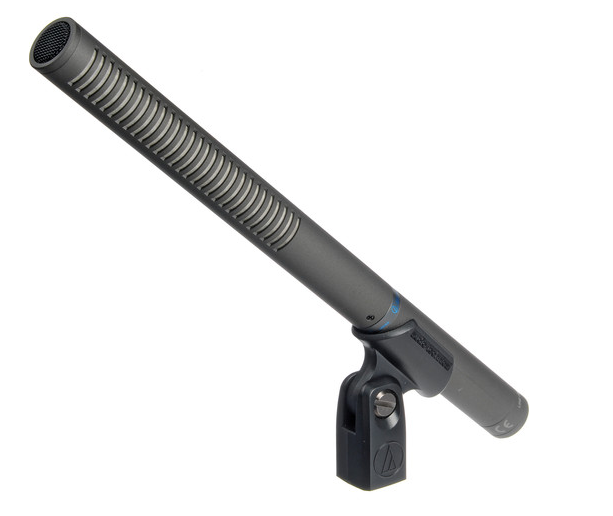 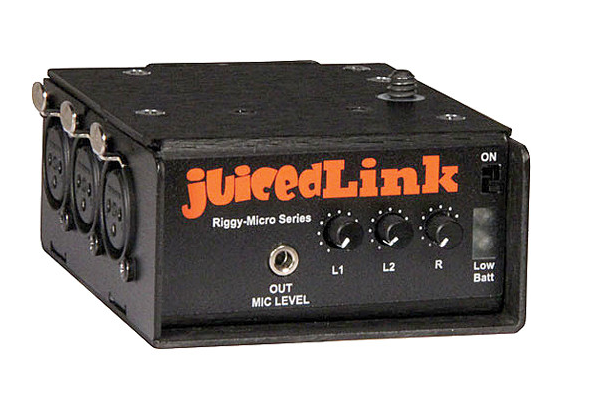 We use FCPx on iMacs. It’s a great program – it’s cheap and it’s really all you need! Learn it and you’ll never have to depend on an editor again. We do all our color grading within FCPx. It really is an amazing piece of software. A couple of iMacs and FCPX is really all you need for your post production workflow – don’t let anyone tell you that you need thousands to hire an “online editing suite and professional editors”. You can do it all. 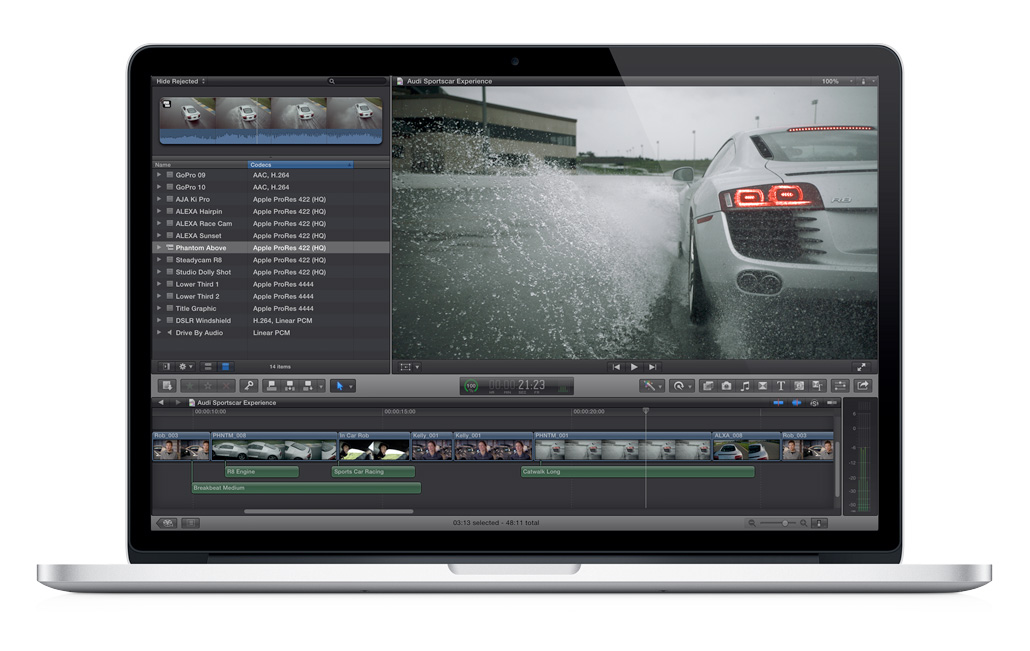 We do all our own in house music too. Of course not everyone can play or compose music but you’ll be amazed what Garage Band or Logic Pro can do with built in loops and rhythms. We actually compose all our music from scratch. But I just use an old keyboard with MIDI inputs  – connect it to an iMac and then use the free Garage Band to record the tracks! I wouldn’t say composing is easy – but the software nowadays makes it really pain free to edit, change and automate music. Garage Band and Logic Pro have a feature for creating soundtracks – where you can drop or import your finished film into the program and then basically play along with the visuals while recording. I wrote more about how to compose music for your web series or film.

Lastly and by no means the least – get your series out there. We knew little about web series festivals when we started but we researched and submitted our series into multiple web festivals. Some will love it, others won’t … it’ll depend largely on the judges. But one thing we learnt is that it makes a difference – winning awards and getting international recognition gives you plenty to talk about and the press like that! So do friends and family. Social media works but it works even better when you have something to promote. The reality is most people are busy with their own lives and will rarely take the time out to watch something you’ve made unless someone else gives it legitimacy. An award is just that – legitimacy from an objective party.

Winning for Outstanding Directing (What Do Men Want?) opened many doors for us in terms of meeting with potential new investors and buyers of content. Our next series did even better with 8 nominations and 1 win so far and these accolades convert into viewers on our website. 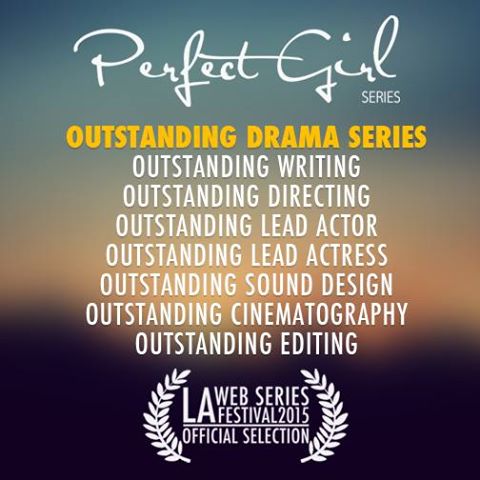 Jason Chan and Christian Lee are two directors who came from an acting background. Both are based in Singapore (having moved from the US and Australia respectively) and run the production company BananaMana Films Pte Ltd. 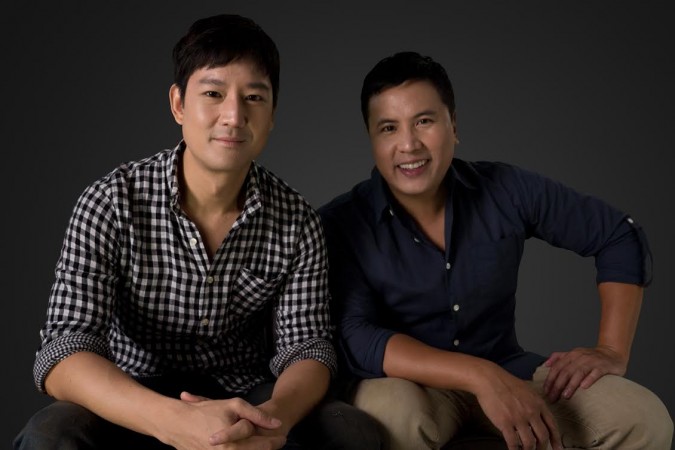 Popcorn Taxi, Monster Fest and Warner Bros. Present: A Night with Linda Blair and the 40th Anniversary screening of THE EXORCIST.    …