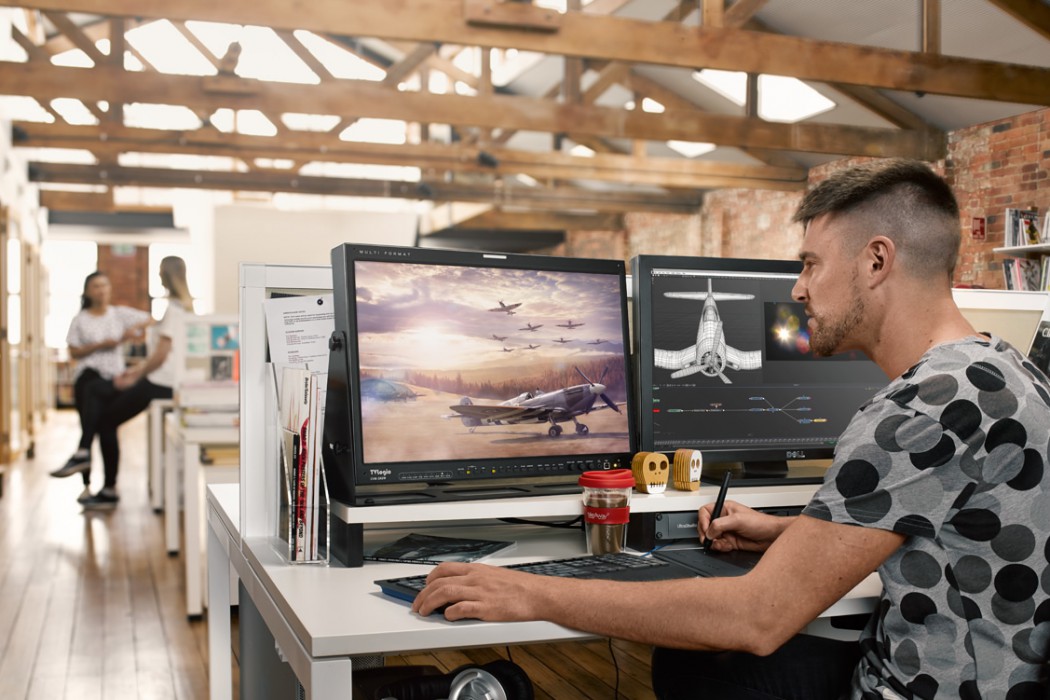 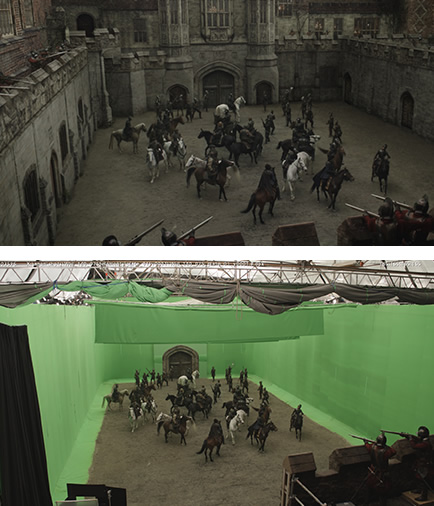 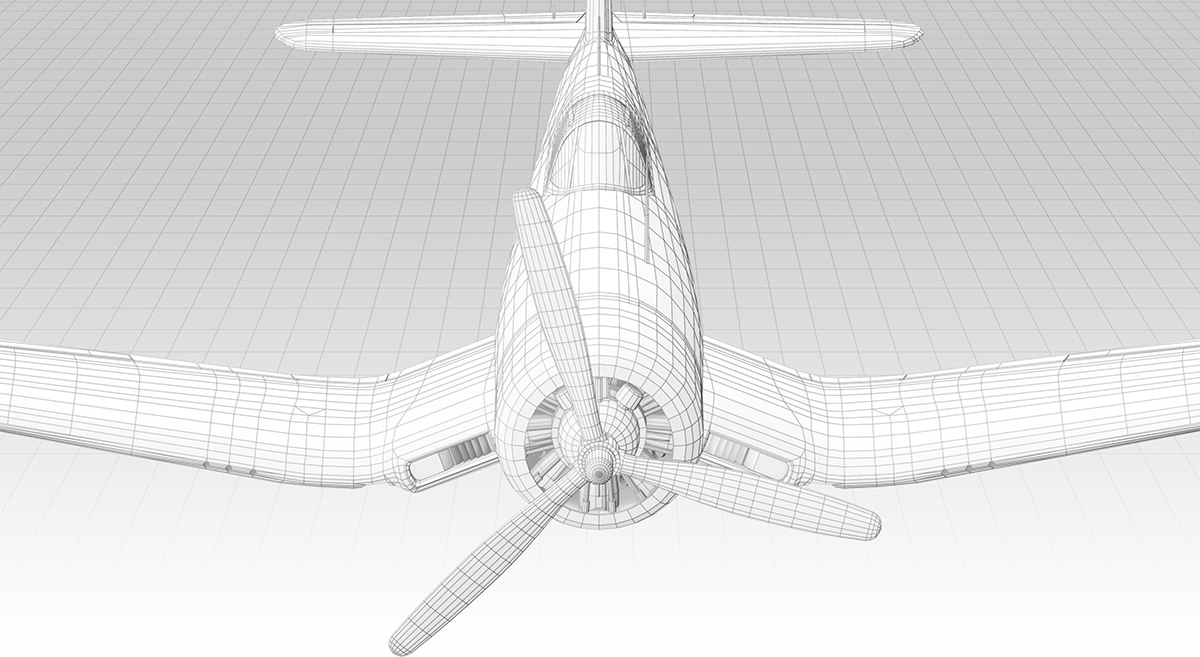 Inside A Film Studios is running a competition in conjunction with an Indiegogo campaign to raise funds for its new psychological thriller, Hope/Less. Hope/Less is an indie short which…