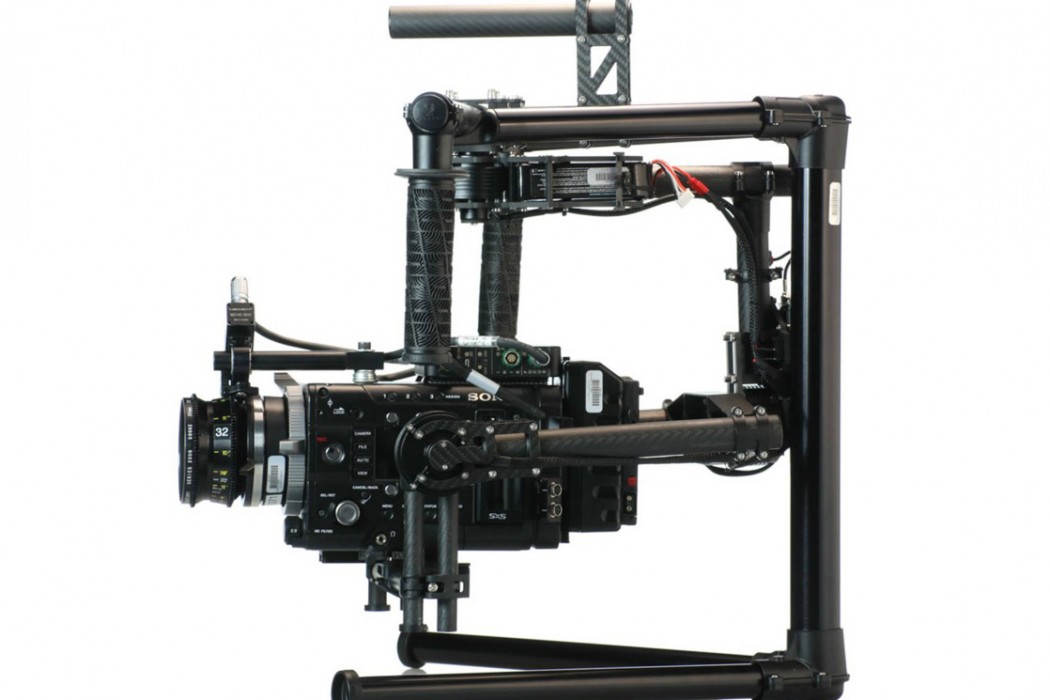 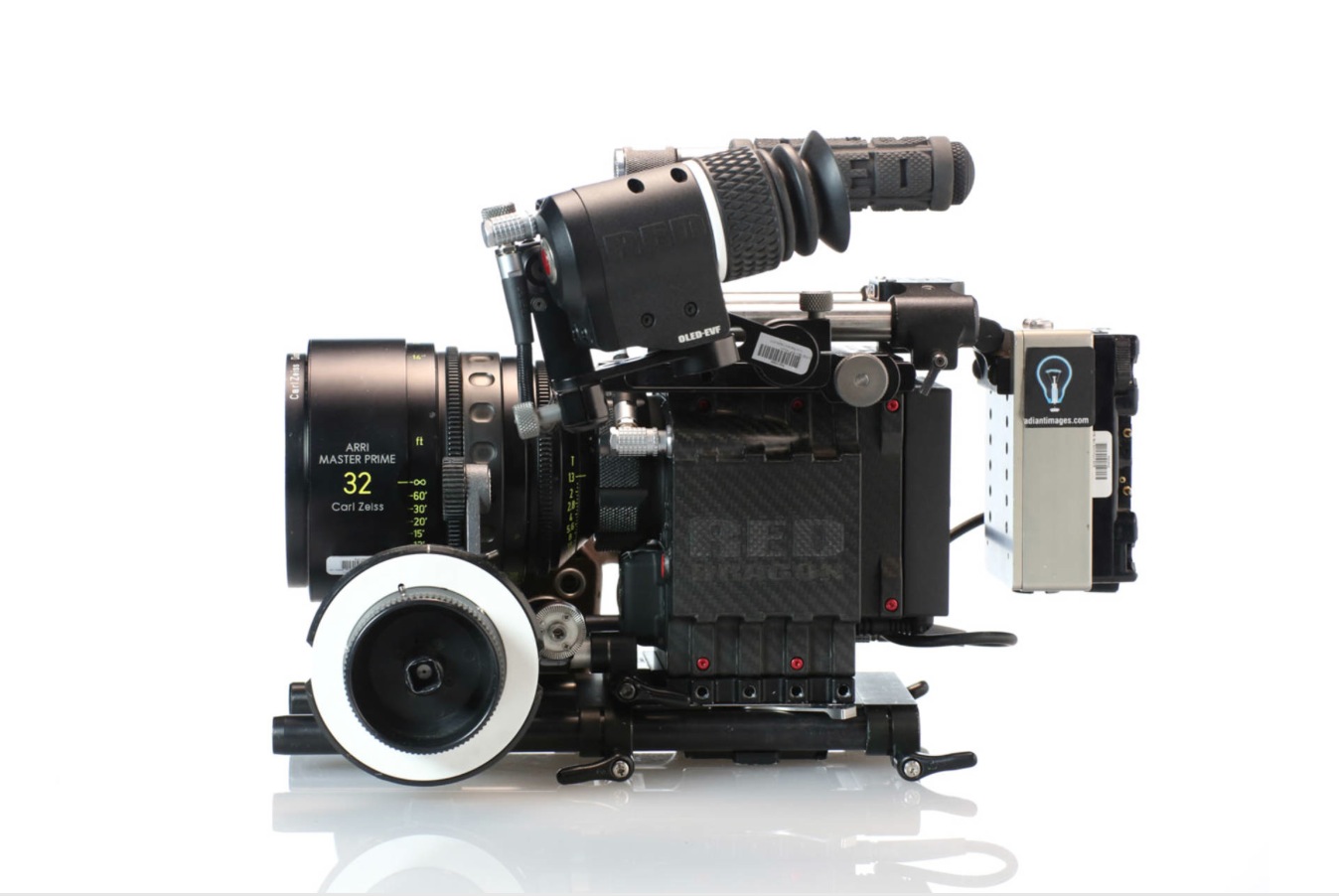 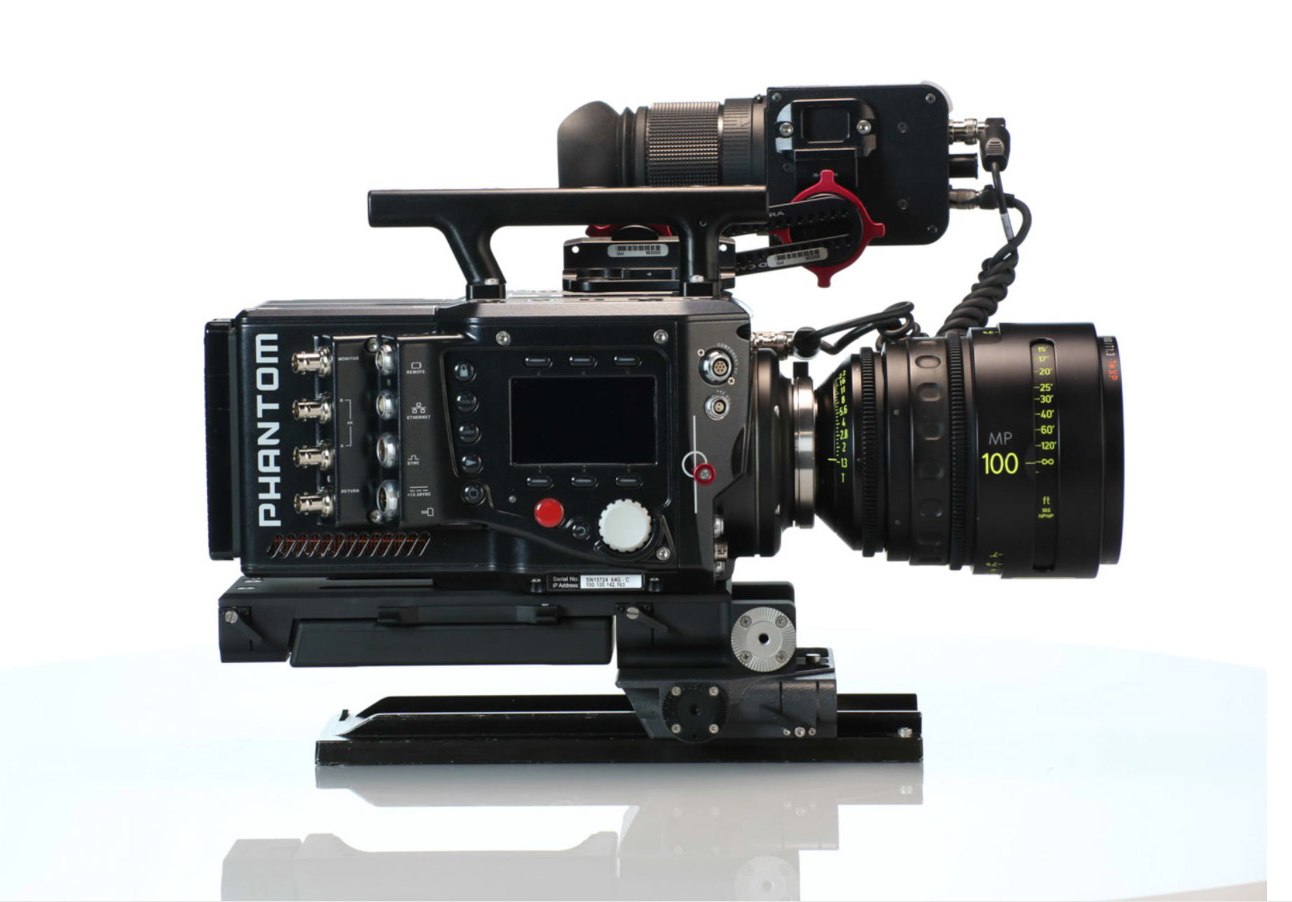 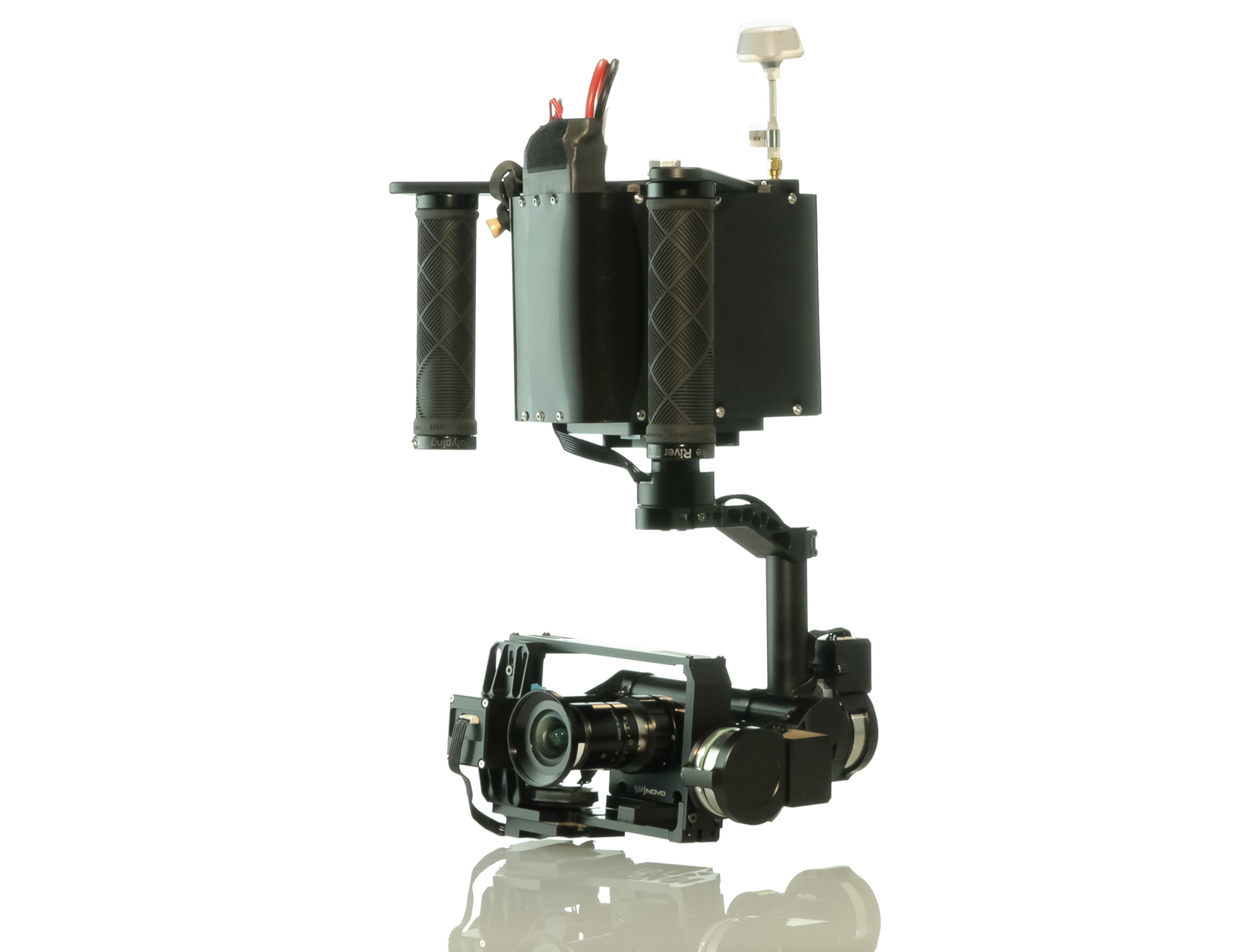 Beijing filmmaker, Stone Johnston’s career began with a love of music and photography. Realising he could combine the two in filmmaking, Johnston and his brother Adrian, created the global…