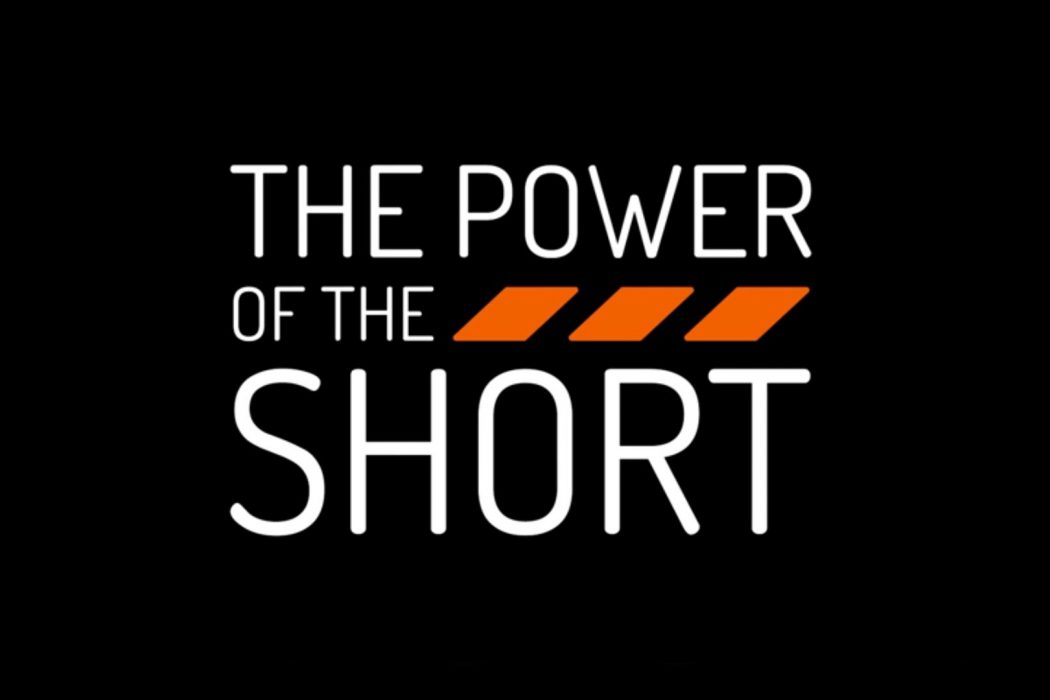 Røde Microphones has released a four episode series – The Power Of The Short – to inspire entrants for its My Røde Reel competition.

The series is hosted by radio & television host, comedian and filmmaker Tim Ross, who is also seated on this year’s competition judging panel. 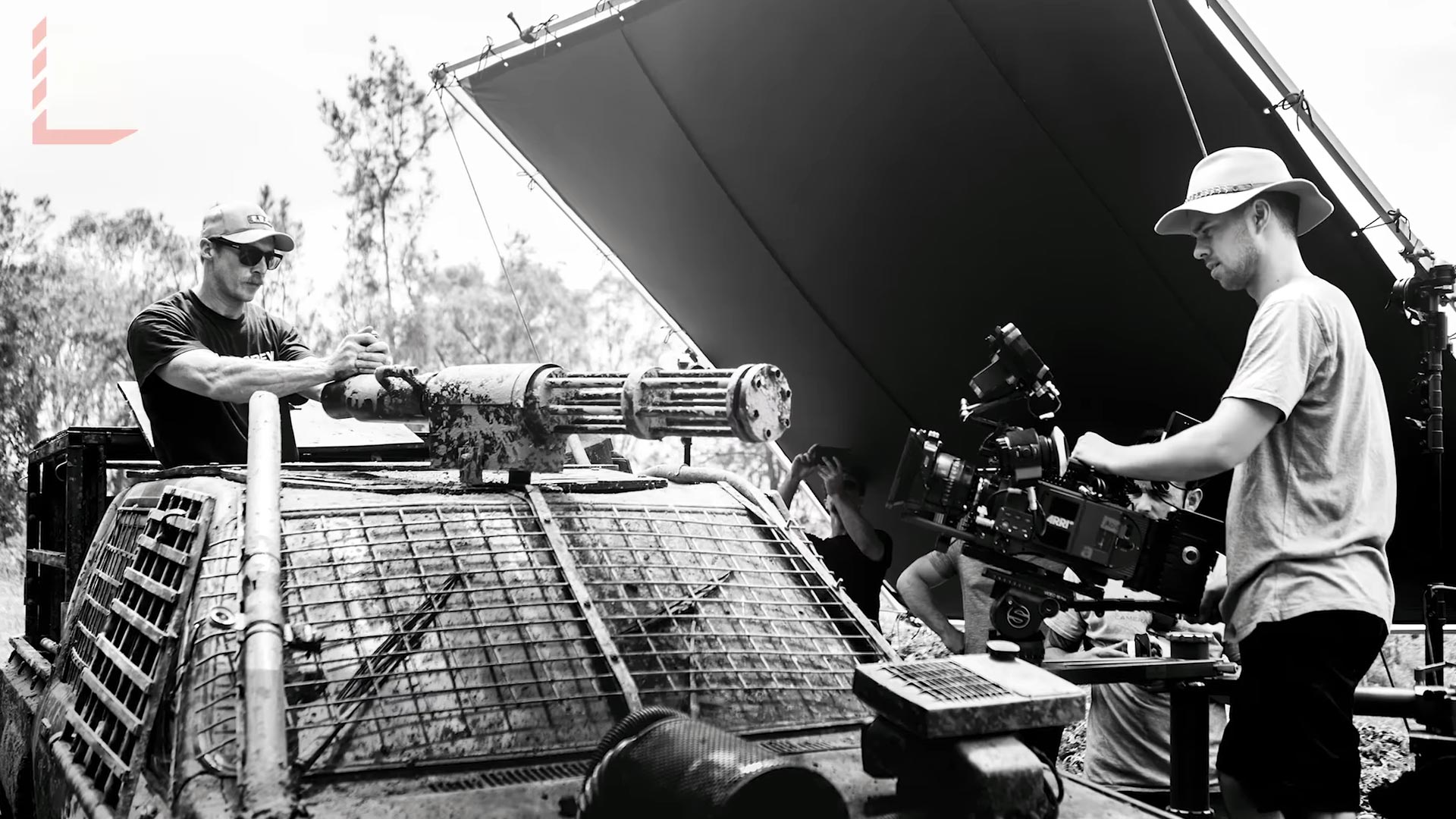 The Roache-Turner brothers turned their self-funded, shot-on-the-weekends zombie movie Wyrmwood into an international hit in 2015, setting themselves up for a second feature in 2017 and a Wyrmwood TV series in development.

“Make your short film crazy,” advises Tristan (producer). Kiah (director) agrees, adding that making a short proved a direct line to making a feature. “Our first Wyrmwood short film was a proof-of-concept that got 300,000 hits in the first week.” 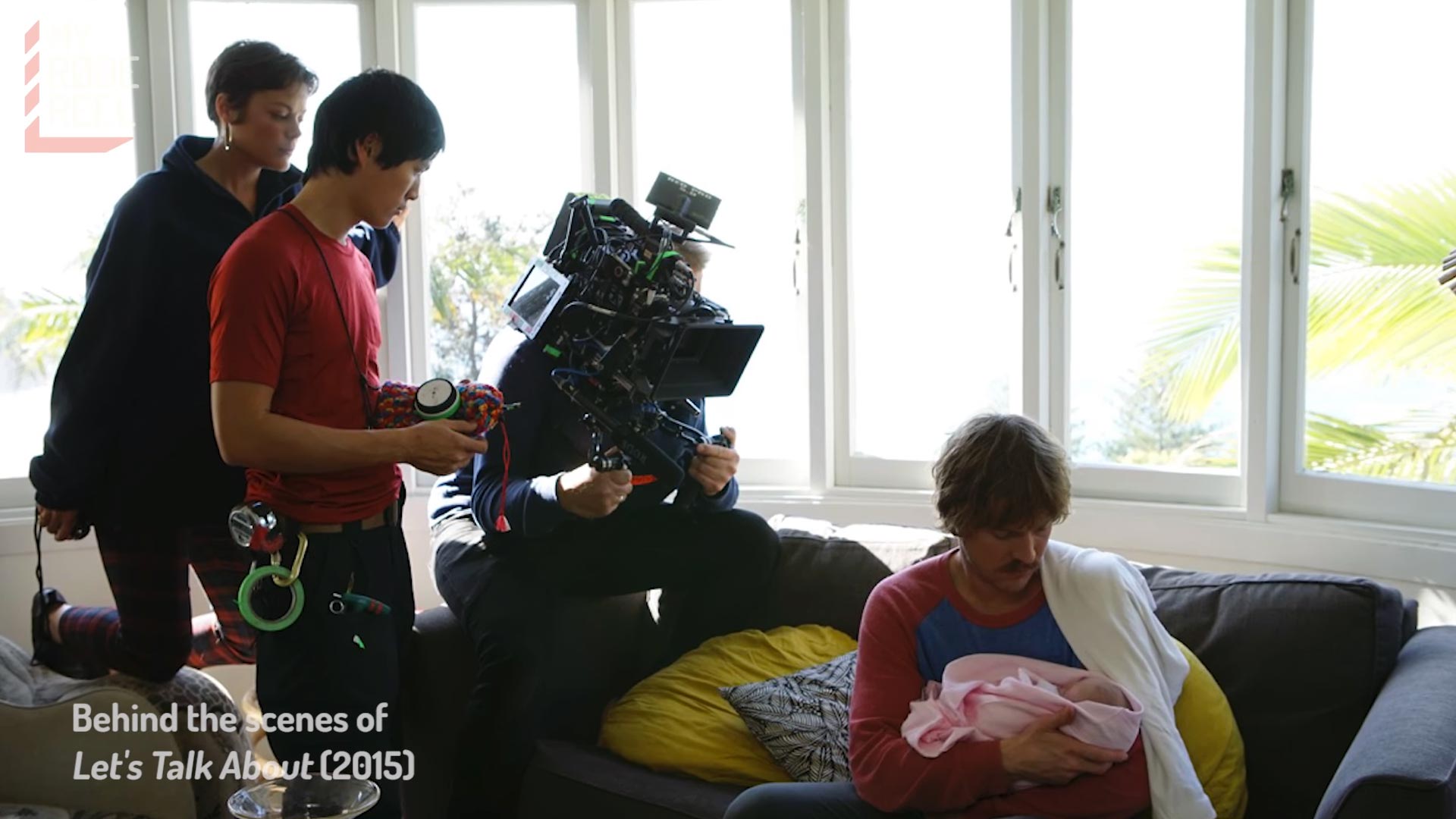 Writer/star of the Let’s Talk About, a series of drama shorts for the Foxtel network and also a judge in the 2017 Røde competition.

Matilda emphasises the necessity for a decent story “You need to be able to tell someone in a sentence or you have a problem”.

That and the edit: “Start with a 10-minute film and chop it down.” 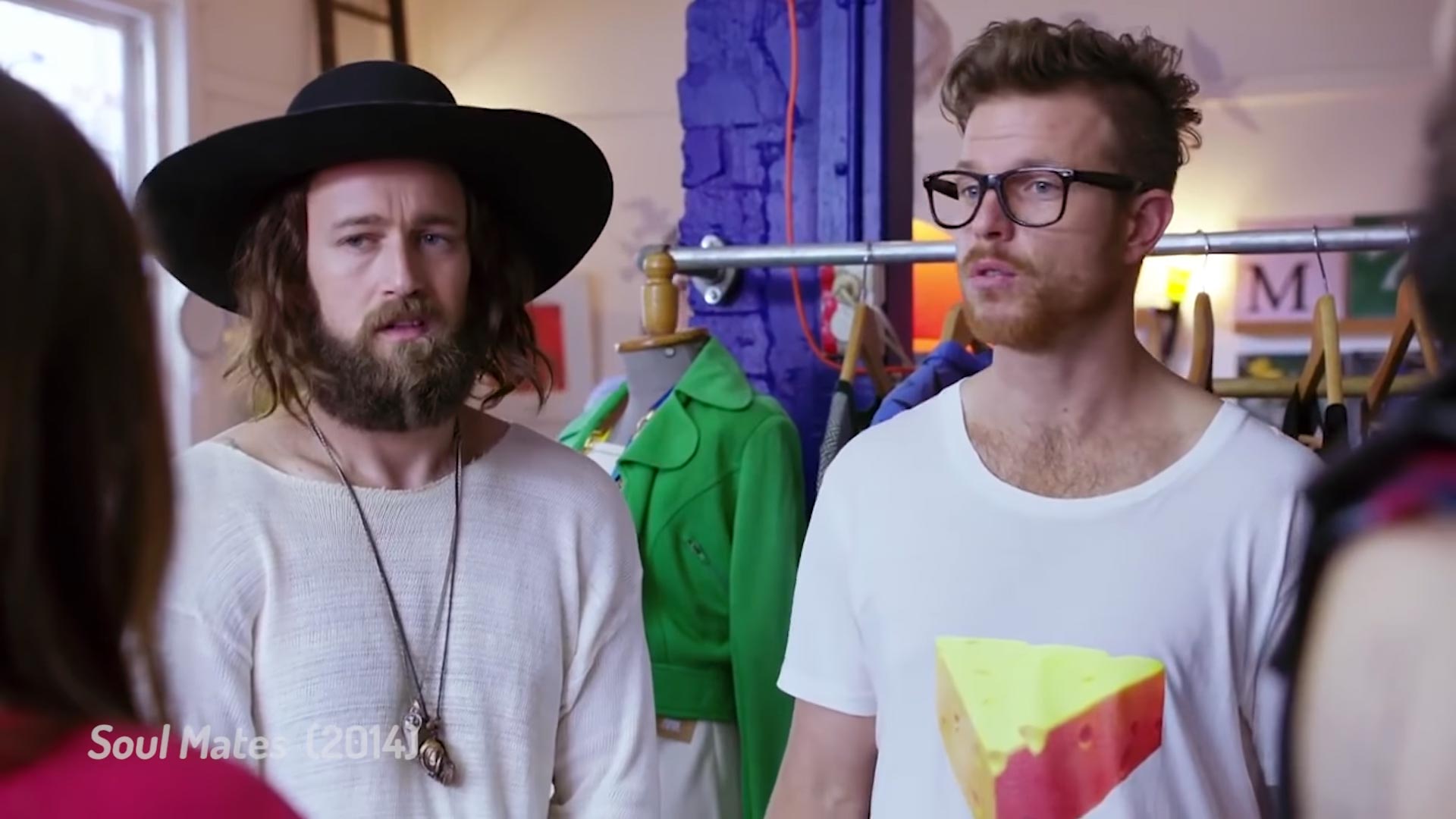 As part of The Bondi Hipsters, Christiaan has made comedy shorts that have become an online sensation and spawned the Australian ABC TV comedy hit Soul Mates.

He presses home that shooting comedy shorts can be fast, cheap and can build audience that builds to other media. “We set a goal to put out one new video per week for a year. Because we wanted to be filmmakers, make TV shows and be employable as writers and directors.” 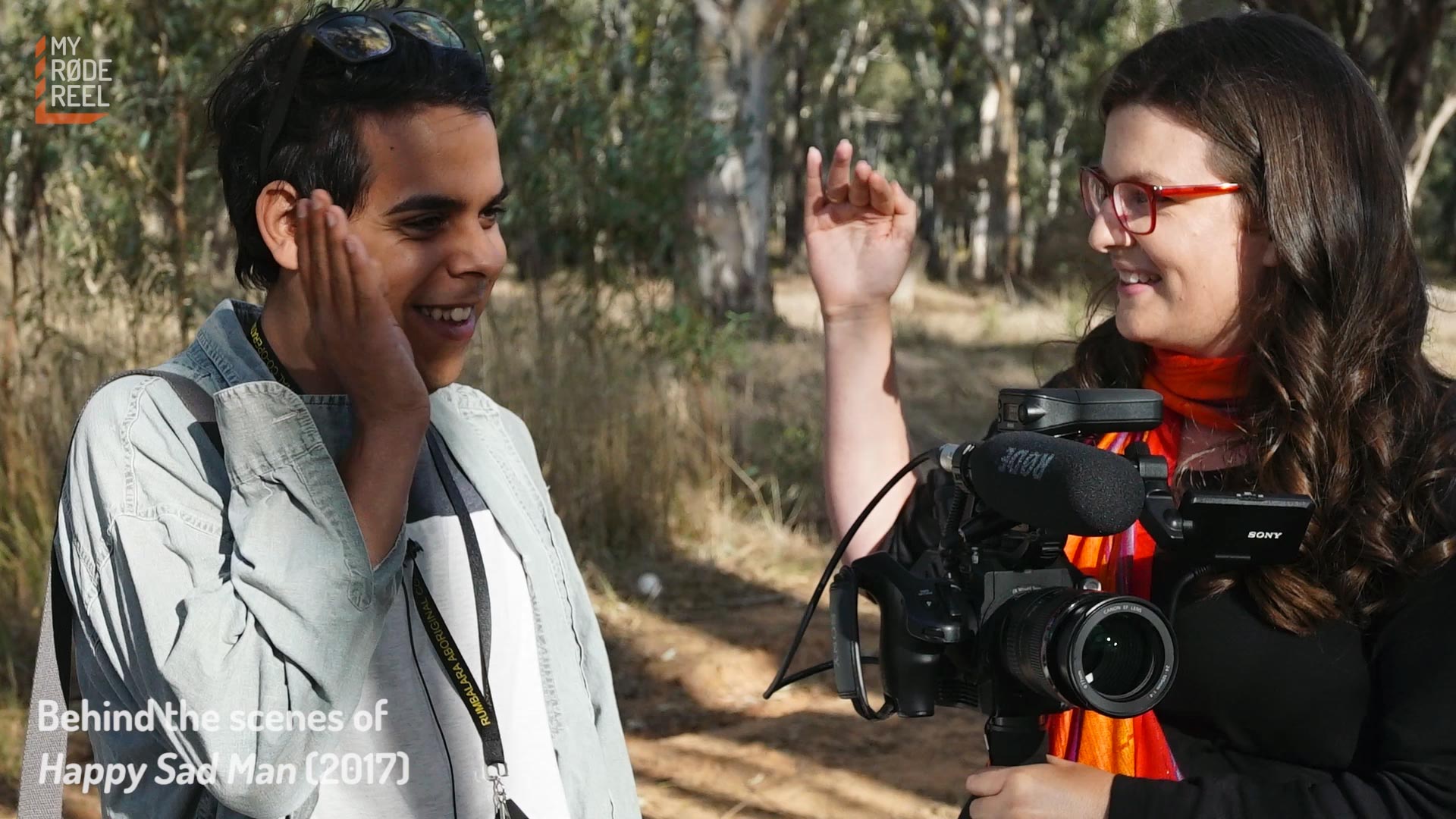 The director of multi-award winning documentary feature I Am Eleven (following 11-year-old kids around the world) and several documentary and fictional shorts, Genevieve tells how shooting short films of her dog as a child got her started.

As an independent filmmaker she believes that “50% of my job is making the film, and 50% is making sure people see the film.”

Genevieve is also a member of the 017 Røde competition’s judging panel.

Details on the 2017 My Røde Reel comp and how to enter can be found HERE.

KOFFIA BACK FOR ITS 5TH YEAR

The Korean Film Festival in Australia (KOFFIA) is back for its milestone 5th year and it’s promising to be bigger than ever. The annual…