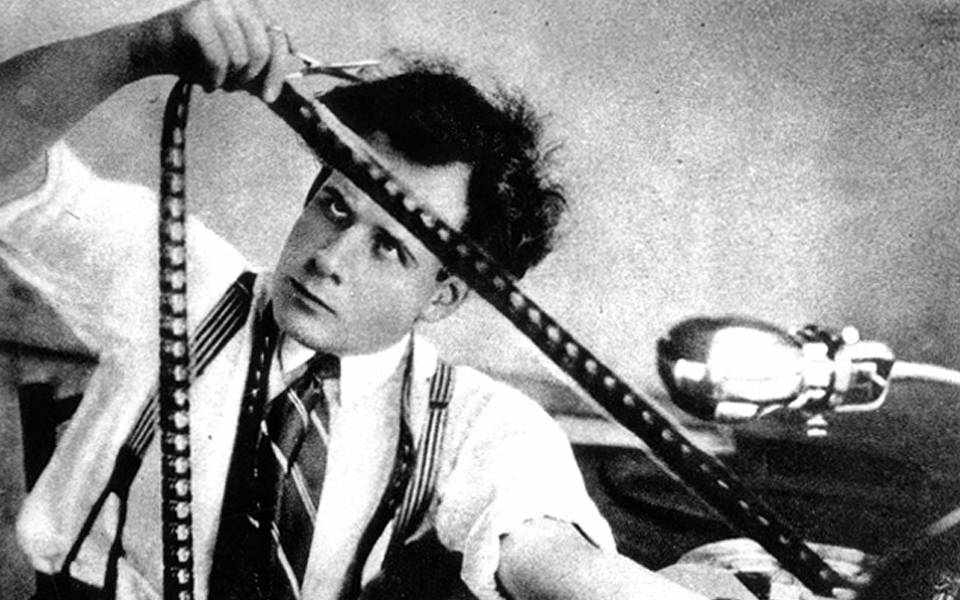 DJI has just launched its latest consumer drone camera – the Phantom 4, which features new on-board intelligence and functions such as a new Obstacle…