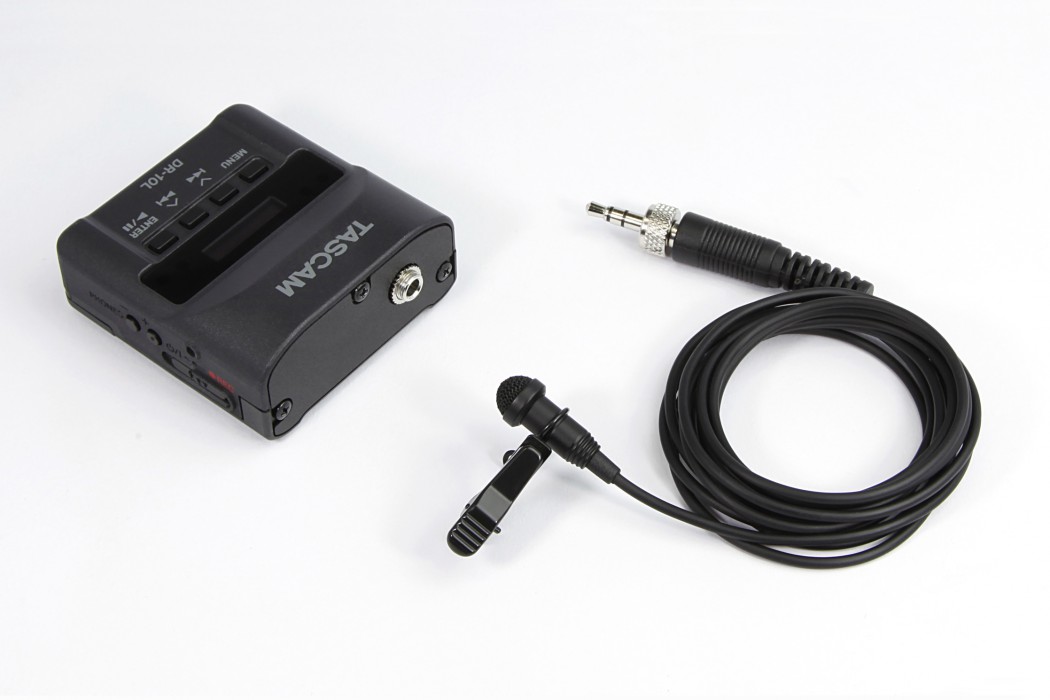 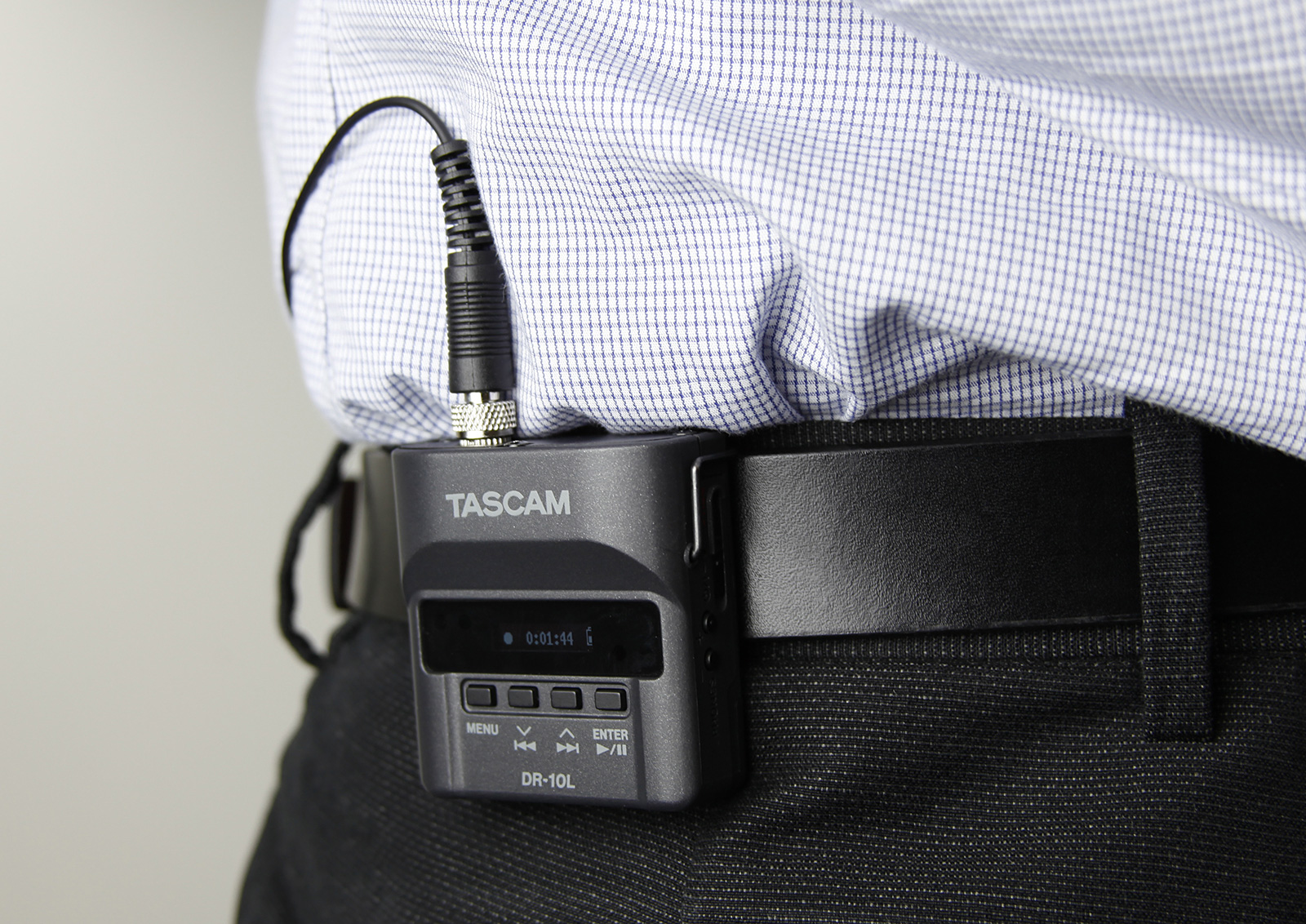 How the award-winning Andy Bradfield mixes albums and film scores

Andy Bradfield started his career at Olympic & Townhouse Studios in London before becoming a freelance engineer, mixing and producing film scores including, Snowden,…