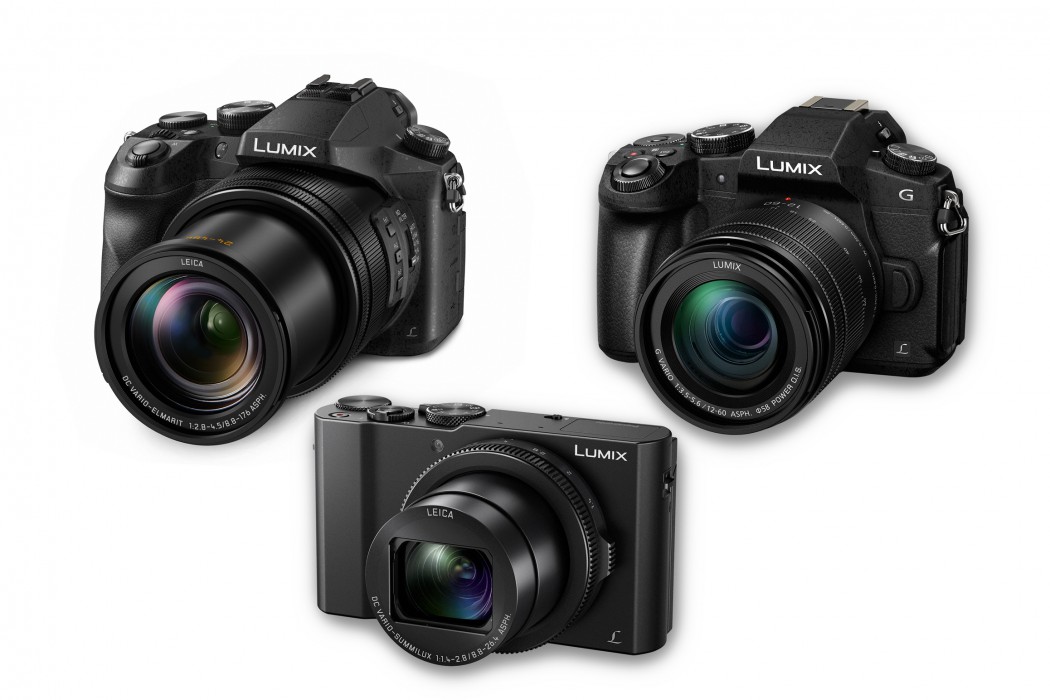 Panasonic this week released details on its much-anticipated GH5, which it says will be available sometime in 2017. The company has also released new 4K cameras, the new weather-sealed Lumix DMC-G85 G Series camera designed for the field videography and photographer. The Lumix DMC-FZ2500, a compact camera with cinema 4K capabilities and attached 35mm zoom lens and the pocket-sized Lumix DMC-LX10, with 4K capabilities and an F/1.4 lens.

More on the other new cameras later, first up let’s talk about the new GH5. 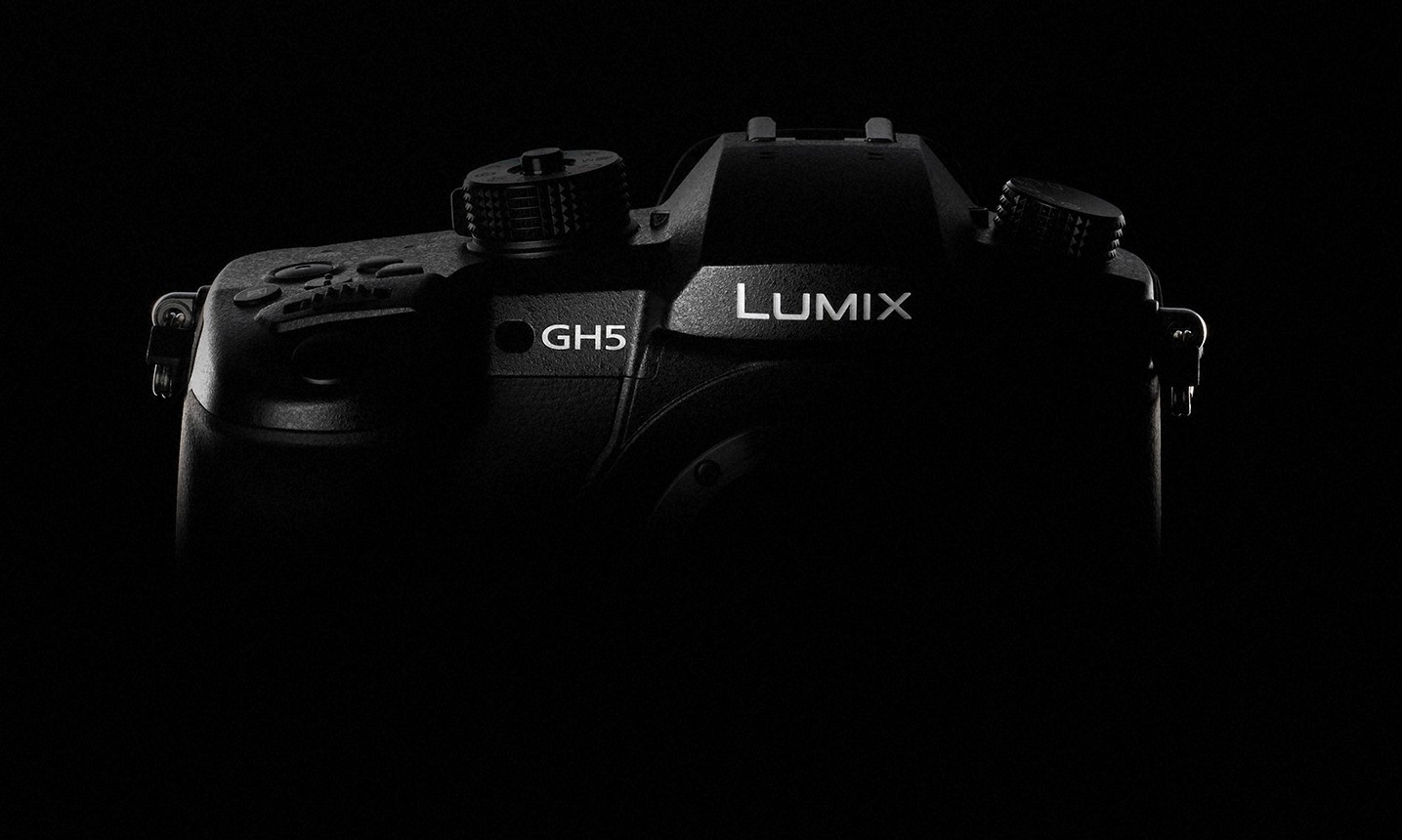 Panasonic has unveiled precious few deets on its new GH5, which has been in development for some time now.

The new camera is a Digital Single Lens Mirrorless Camera (DSLM) which will be capable of recording 4K 60p/50p along with 4:2:2 10-bit 4K in other standard variable framerates (30fps, 24fps, etc.).

It will also be able to create what the company calls ‘6K Photo’ which is a creative way of describing 18-Megapixel still images that are extracted from 4K footage shot on the camera.

The GH4 has a similar feature called ‘4K Photo’, which allowed for 8-Megapixel still image extractions from its 4K footage. And whilst the new camera will feature the upped ante of 18-MP 6K image extractions, it will also retain the old 8-MP 4K extractions as well.

It’s been two years since the G4 arrived on shelves and despite the increase in framerates, there’s doesn’t sound like much has been improved for filmmakers or videographers in the new G5.

Unless Panasonic can pull something a little more spectacular feature-wise out of its hat before the camera hits shelves, it might be worth holding on to your old GH4 or investing your money elsewhere.

We can expect to see it hitting shelves sometime early 2017.

For updates on the GH5 check here: www.panasonic.com/g5 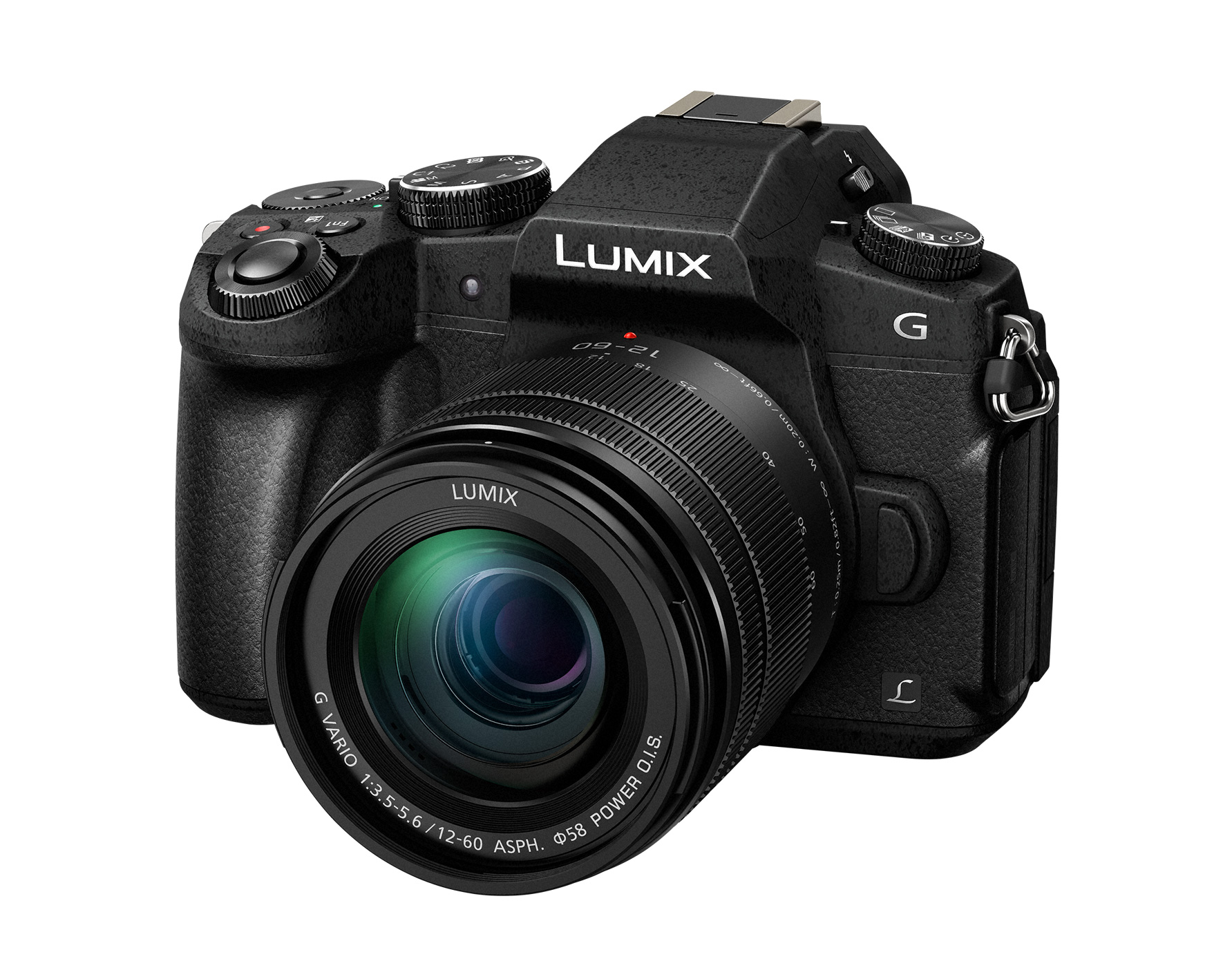 The newest member of Panasonic’s G-Series of cameras, the G85 is a weather sealed, splash & dust proof camera with a magnesium alloy diecast body.

Featuring 4K 60p/50p recording capabilities along with other variable standard framerates, and a micro HDMI-out capable of simultaneous recording in 8-bit 4:2:2 to external monitors/recorders.

It has a 16-Megapixel Digital Live MOS sensor with no low-pass filter and a Venus Engine Processor that minimises moiré. The processor also has enhanced capabilities for tracking fast-moving subjects, along with a new AF Sensitivity mode and Focus Stacking, which allows users to refocus their shot after they’ve taken it, or combine focus points to achieve complete foreground to background focus.

It also features 5-Axis Dual IS 2 which means it has an in-body 5-axis gyrosensor and 2-axis optical image stabilisation in the lens. It’s OLED Live Viewfinder (2360K-dot) has an increased magnification of 0.74x (35mm camera equivalent) with a time lag of less than 0.01 sec and a 10,000:1 contrast ratio.

Other features include improvements to the battery life, an electromagnetically driven shutter, and advanced bracketing modes which include focus, aperture, exposure and white balance bracketing. 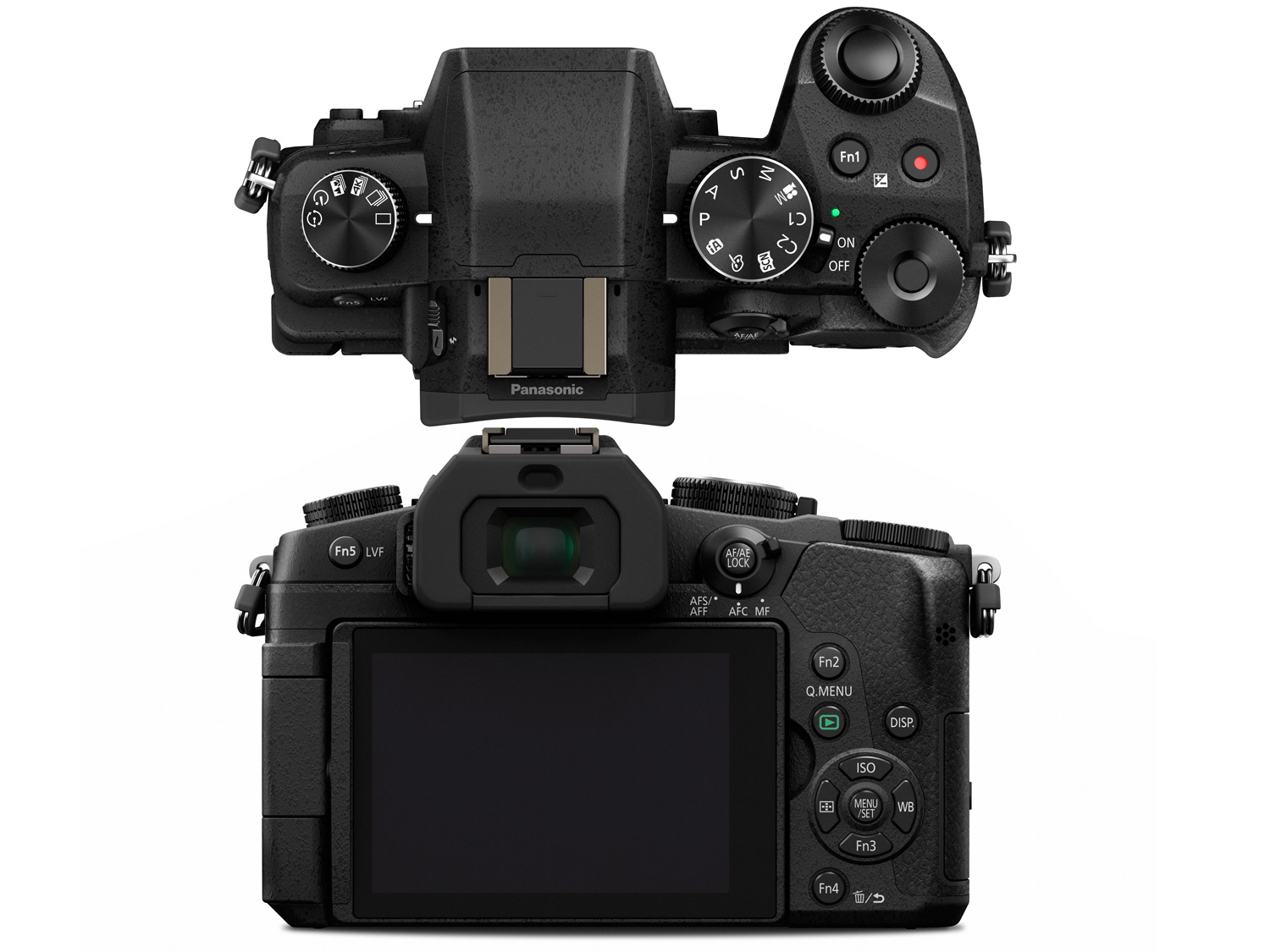 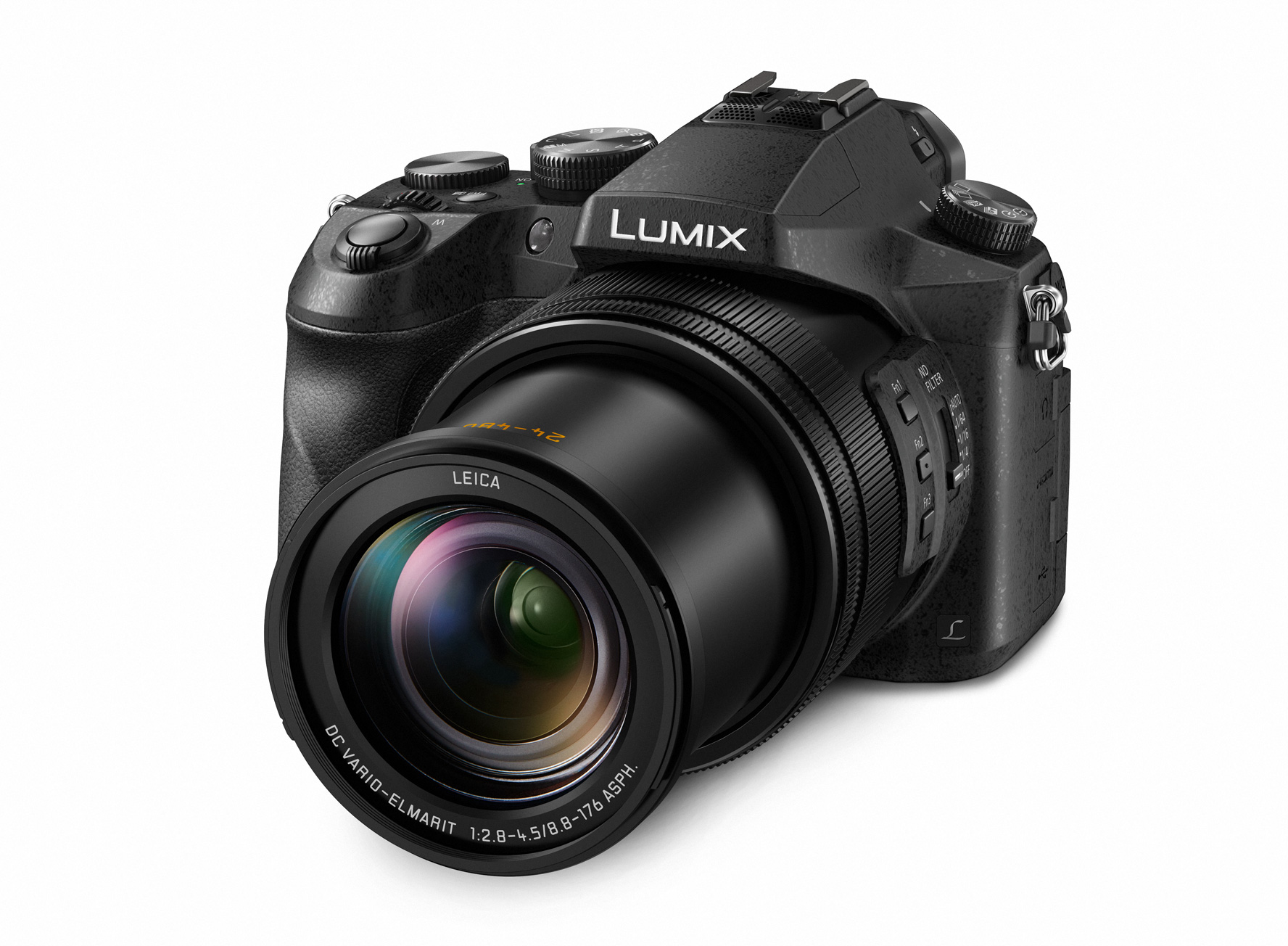 Panasonic’s Depth from Defocus technology offers an Auto Focus of approx.0.09vi sec. Other features include a OLED Live Viewfinder and a 3-inch 1040K-dot touch-control rear monitor. 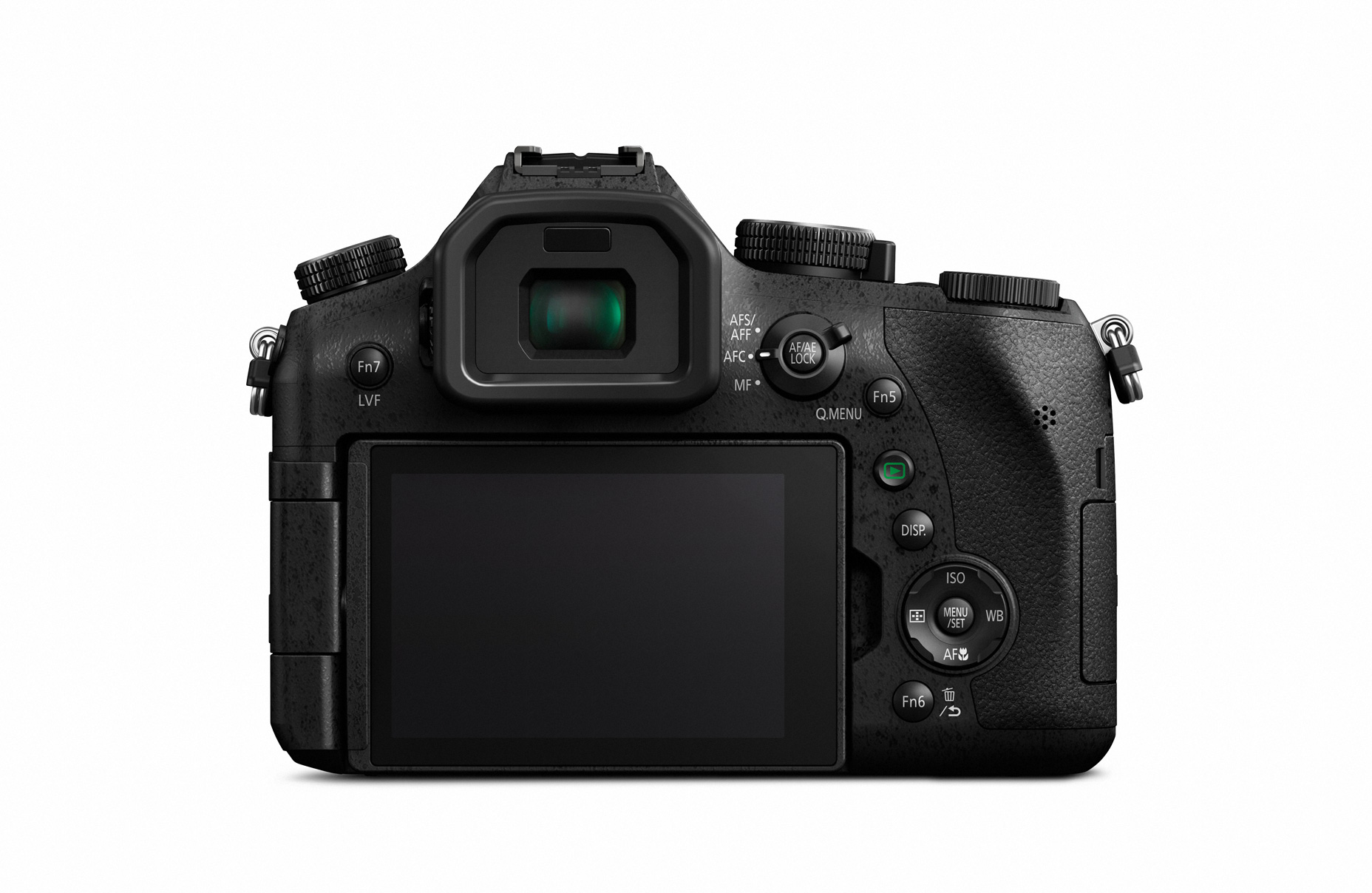 The camera is priced at AU$1699 (rrp) and will be available in Australia in November 2016. 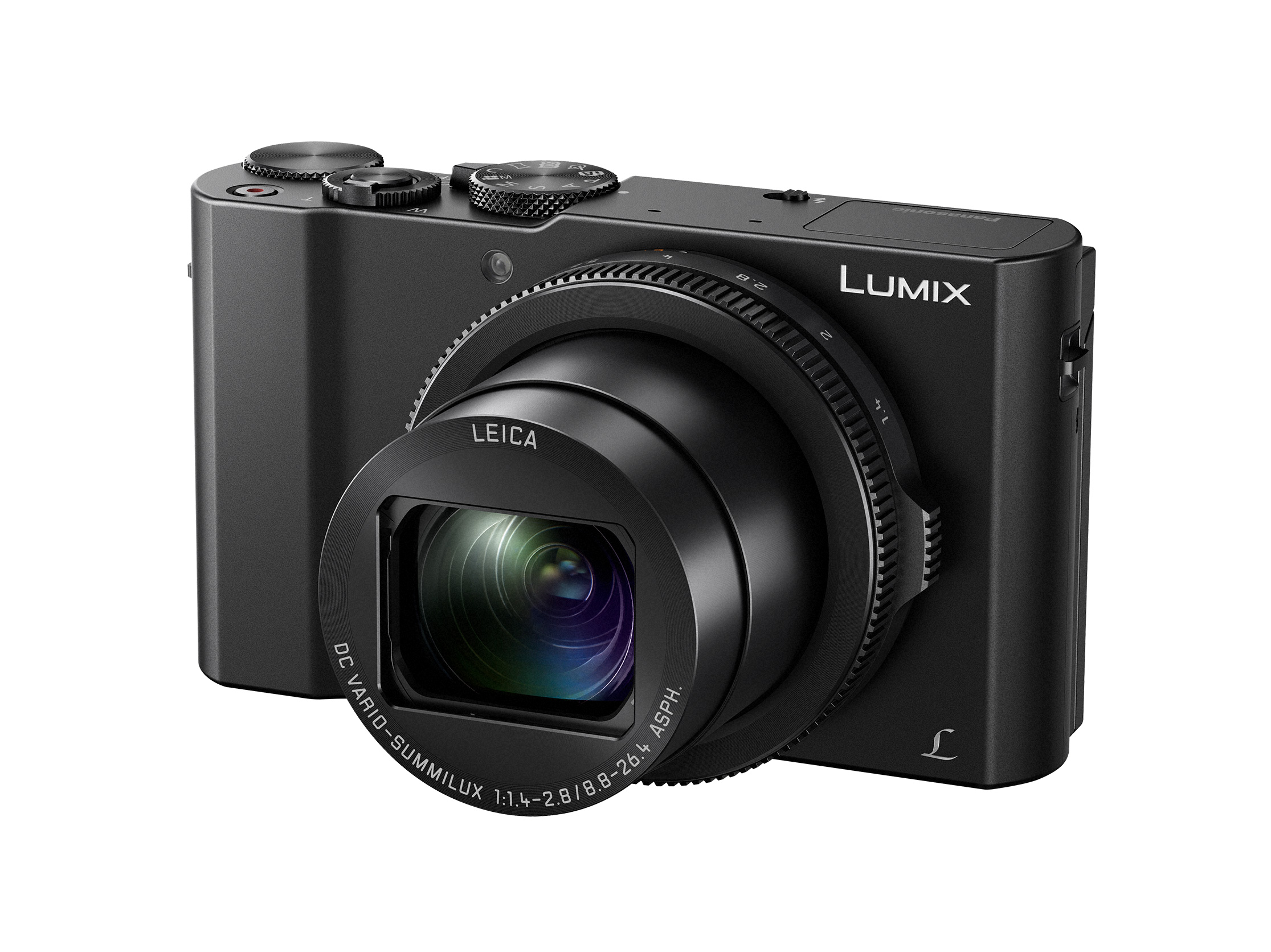 Other features include Focus Stacking which allows users to focus their shots after they’ve been taken and a 5-Axis Hybrid OIS (Optical Image Stabilisation).

Doug Campbell, Senior Product Manager, Imaging, Panasonic, said: “This seventh-generation of the LX Series is true to the philosophy of providing cameras that meet exacting creative requirements. The LX10 takes advantage of our latest 4K capabilities – 4K Video and the tiltable touch monitor will appeal to vloggers who want to put themselves in the frame.”

For more info on all of the cameras, check: www.panasonic.com 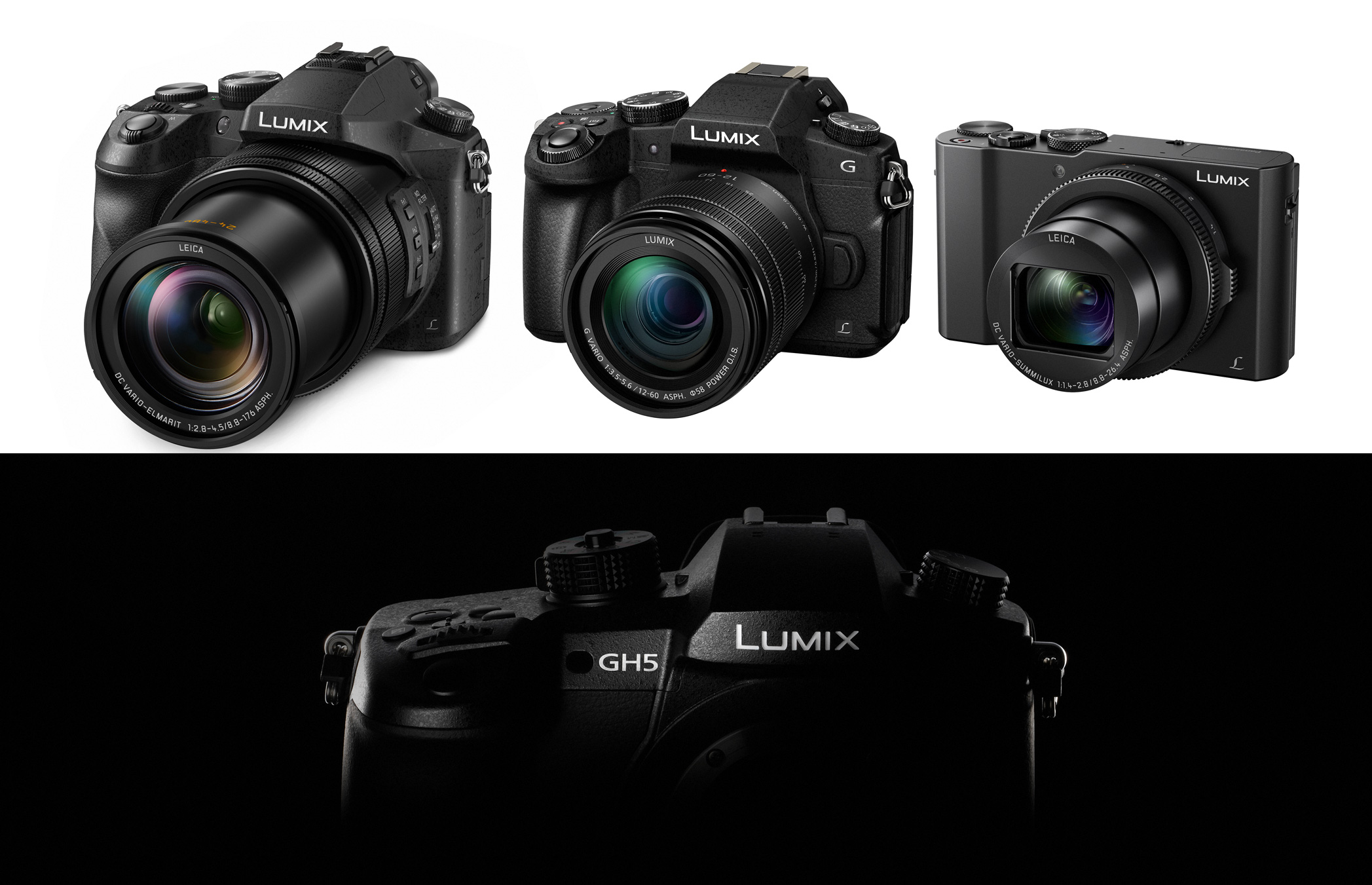 Our friends at Red Giant are giving one of our lucky E-News subscribers their very own copy of the colour-grading made easy software, Magic…