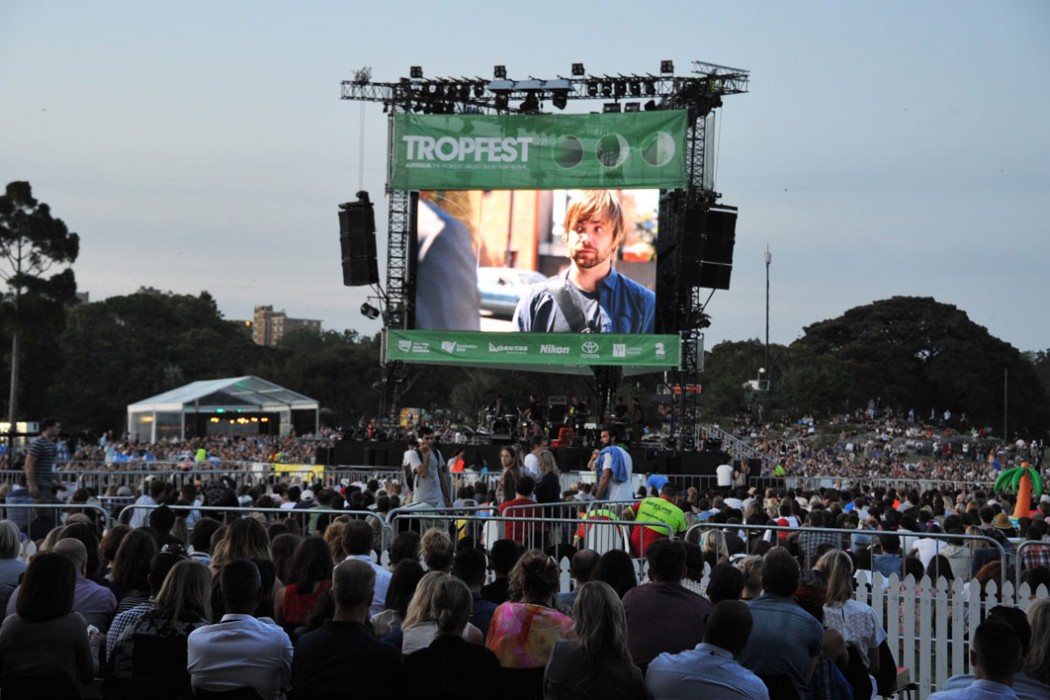 Tropfest has announced this year’s line up of celebrity judges for the world’s largest short film festival, which will be held in Sydney’s Centennial Park this February 14th – Valentine’s Day.

The festival, which is in its 24th year, battled a major setback late last year with news that it would be cancelled due to mismanaged funds. Tropfest founder and director John Polson (pictured with Simon Baker below) said at the time that he had begun legal action with the fest’s management company and that it was a ‘terrible’ blow for the filmmaker finalists.

Sponsors CGU Insurance came to the rescue of the festival, which will now go ahead on February 14th, 2016. However, the festival isn’t out of the fire as yet with a Pozible crowd-funding campaign set up to ensure its future in coming years. 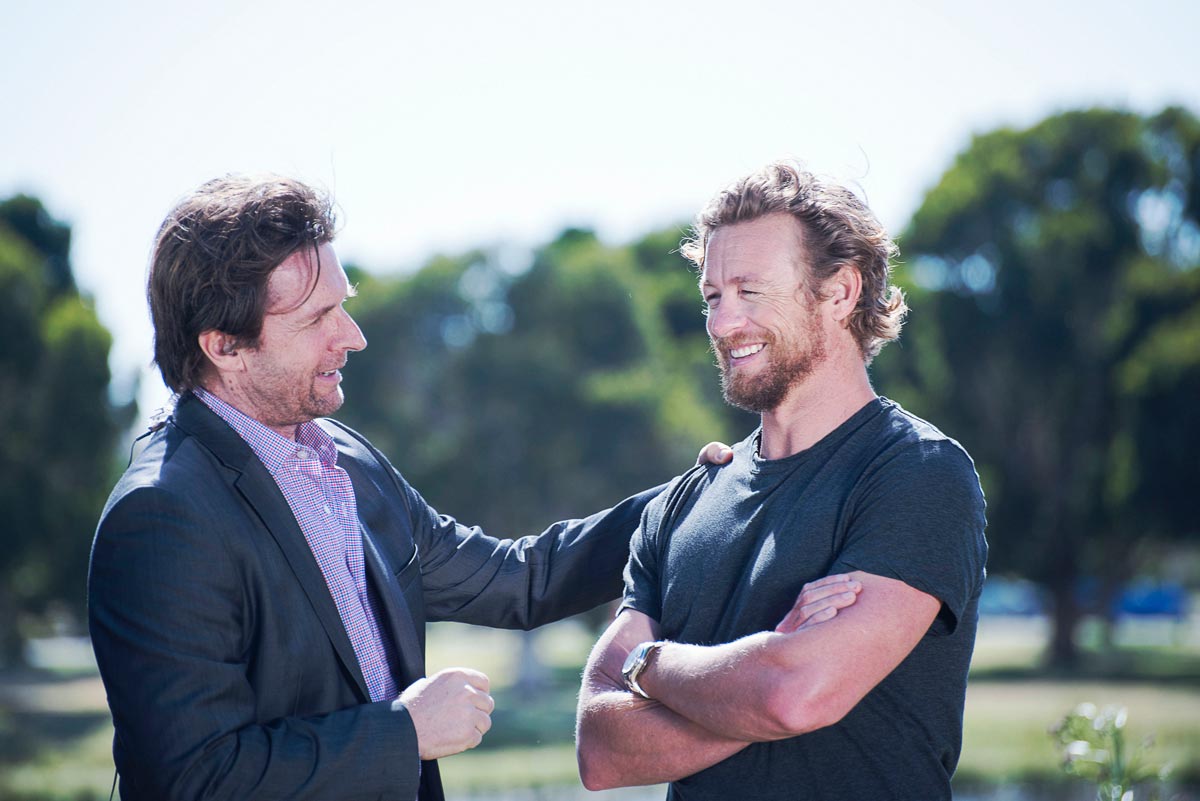 This year’s celebrity judging panel is made up of The Mentalist star Simon Baker, Australian television actor Rebecca Gibney (Packed to the Rafters), cinematographer Don McAlpine (X-Men Origins: Wolverine), and film director Jocelyn Moorhouse, (The Dressmaker), with further judges to be announced.

The judges will join thousands of fans to watch the sixteen finalist’s films on the grass at Centennial Parklands, the film’s incorporate this year’s Tropfest Signature Item ‘Card’.

The winning finalist will take home the coveted fruity trophy, $10,000 cash, a trip to Los Angeles for a week of meetings with industry execs, a Hyundai Tuscon for a year, and a Nikon D800 plus AU$2,000 of lenses and accessories. 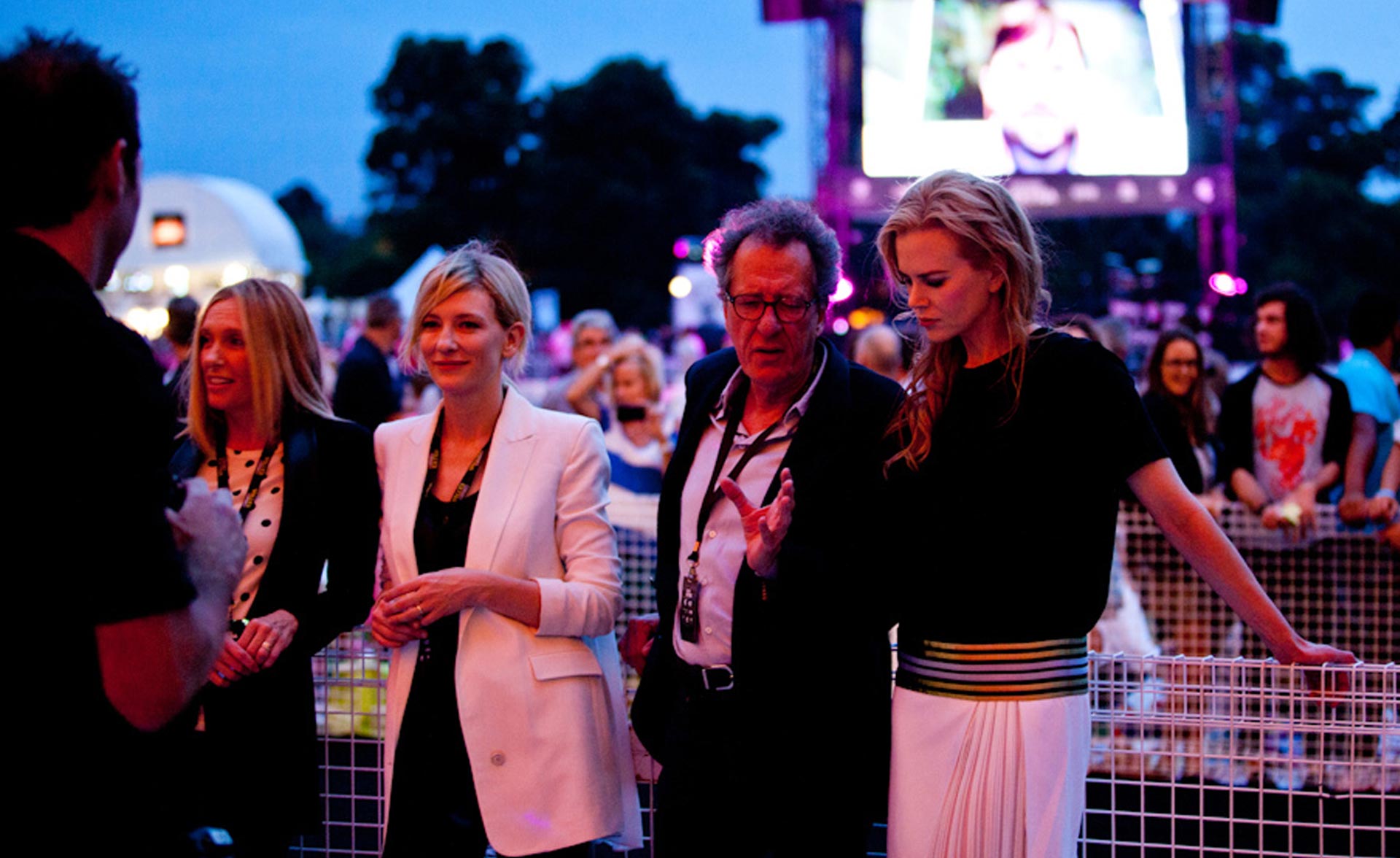 The festival kicks off at 11am when gates open for Trop Jr, featuring fifteen finalist filmmakers under the age of fifteen and presented by the Australian Children’s Television Foundation.

Live performances, hip hop dance demonstrations and food & beverage vendors are just some of the action you can expect to see at the fest, with Tropfest Snr beginning at 3pm onwards until the winner is announced later in the evening.

A televised live broadcast of the event will take place on SBS 2 starting at 9pm and is expected to attract an audience of around 150,000. SBS 2 will also be live streaming the event to a global audience and can be seen on the day, at this link: Here.

For more info on Tropfest, or to check out the sixteen finalists, visit: www.tropfest.com 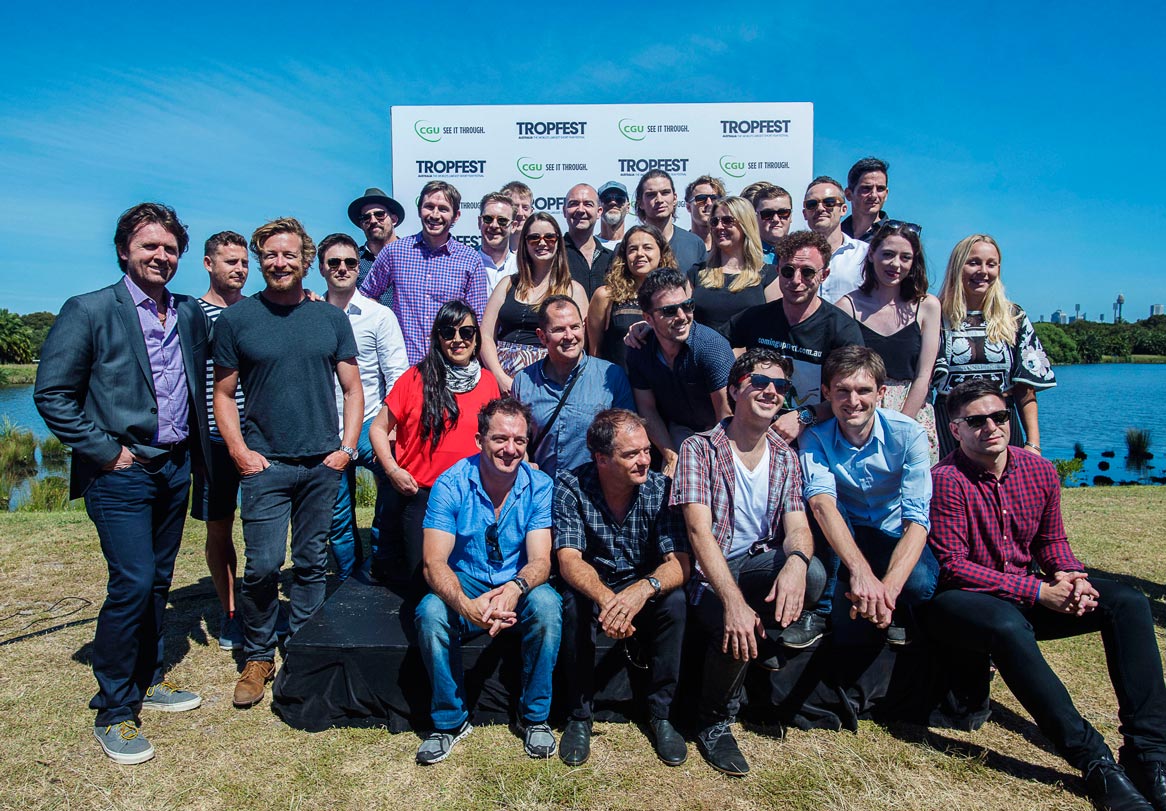