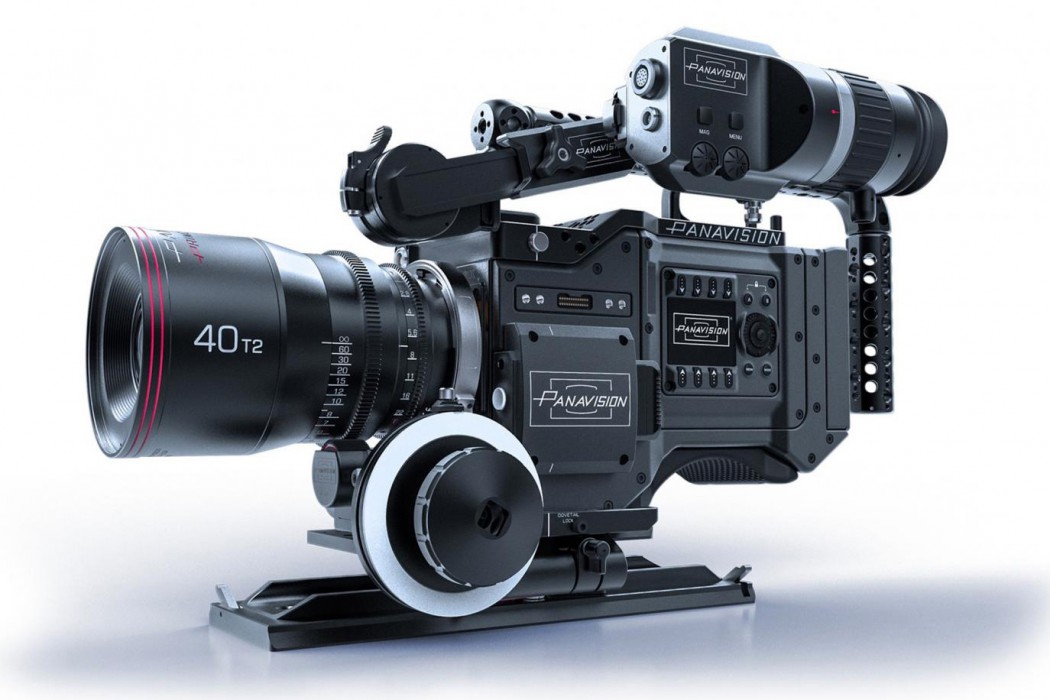 Introduced earlier this year at Cine Gear, the Millennium DXL Camera (DXL), is what you get when Panavision, Light Iron and RED Digital Cinema join together to make a baby.

Albeit a very shiny and very expensive camera-baby, boasting a modular design, an 8K sensor, large format optics, and an optimised workflow.

At the beating heart of the DXL is the new 16-bit RED Dragon 8K Vista Vision/Full-Frame 35.5-megapixel CMOS sensor. 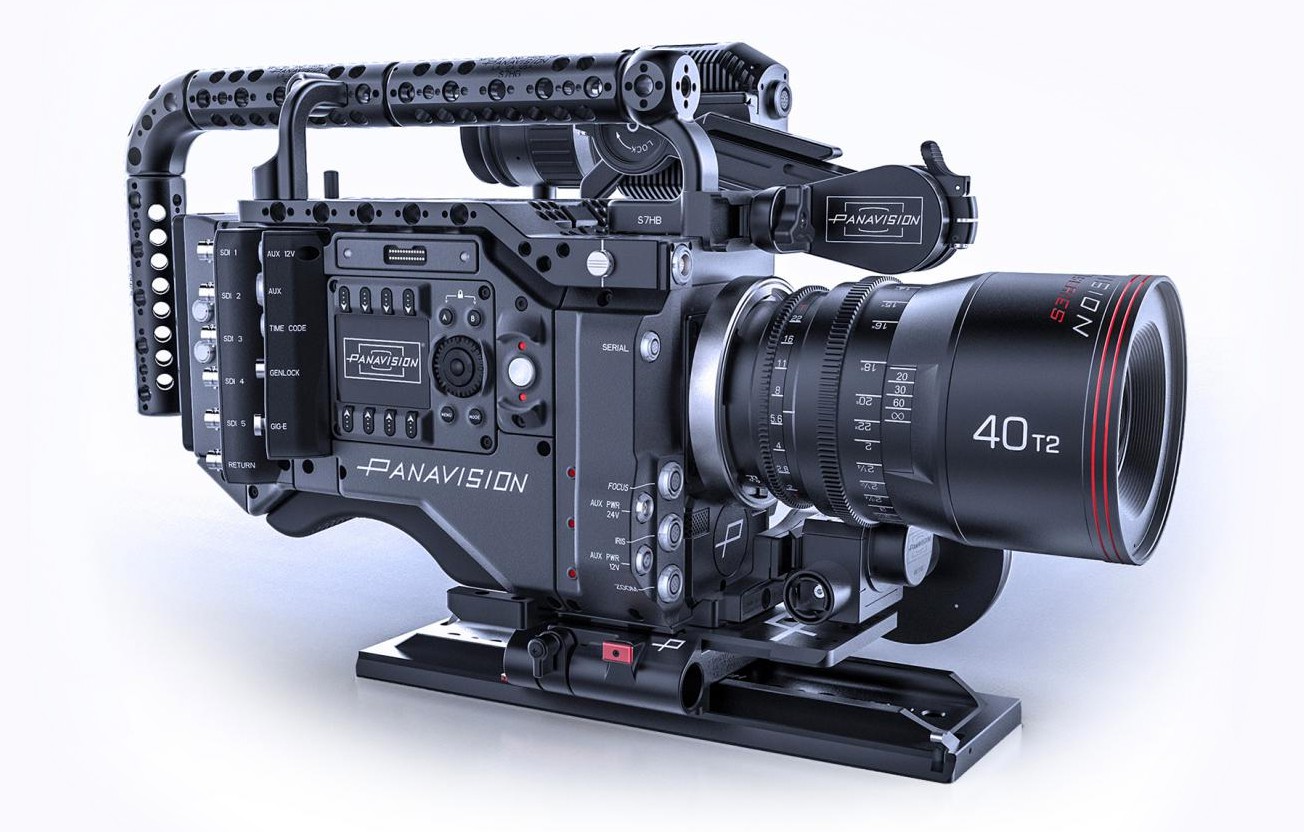 However, the ARRI’s 6K shooter the Alexa 65 pips it at the post – or in this case, the (open) gate – with a sensor size of 59.8mm.  [Read more about open-gate sensor sizes and field of view here.] 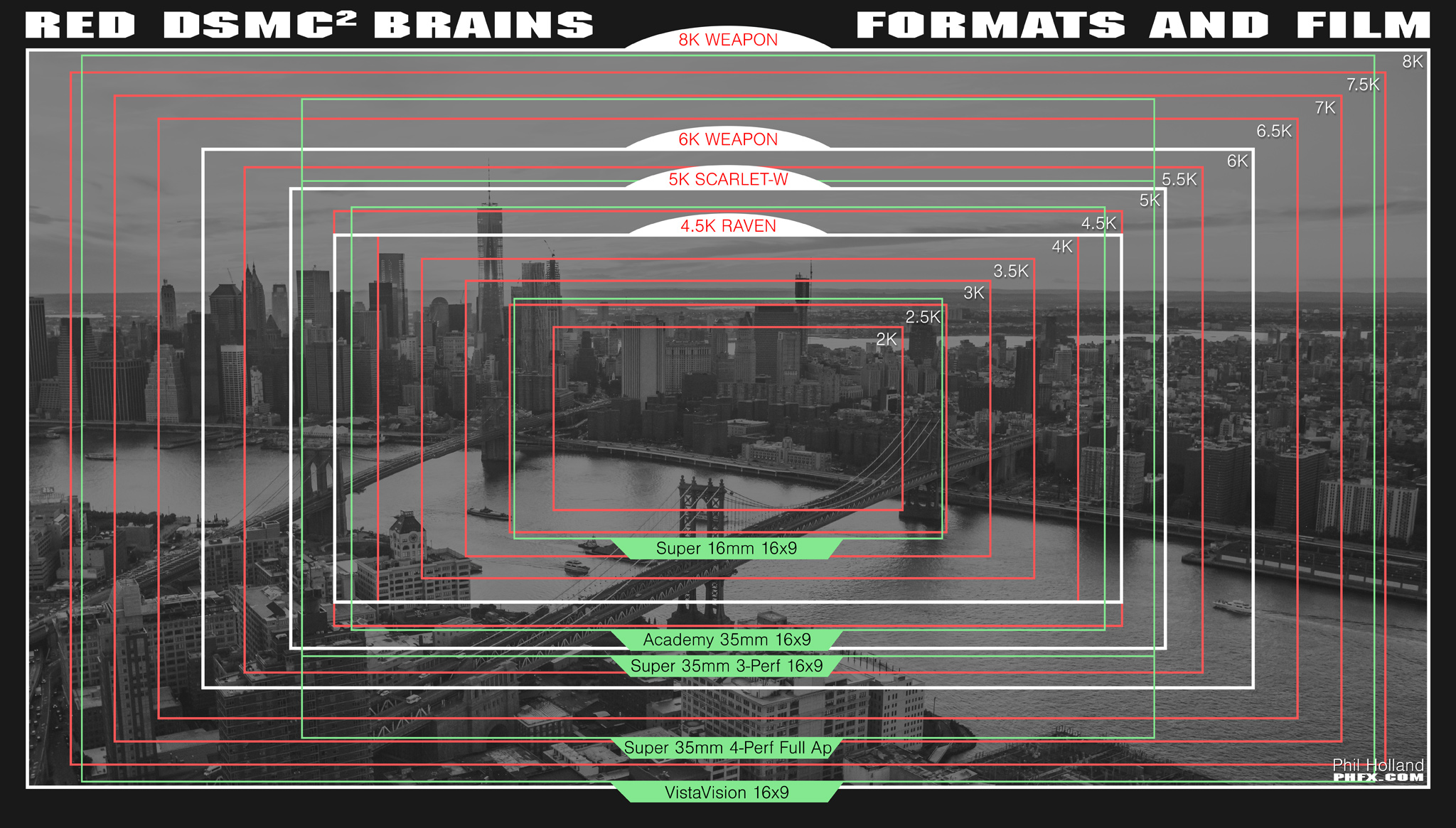 The camera’s body has a mid-sized form-factor weighing in at 10lbs (4.5kgs), with dual menus on either side (one for the DP and one for camera assist) and a streamlined airflow system that is said to dissipate heat quietly.

It features 6 independent video outputs and has built-in modular accessories to allow for toolless changeovers during production, along with a custom ‘cheeseplate’ with integrated electronics. 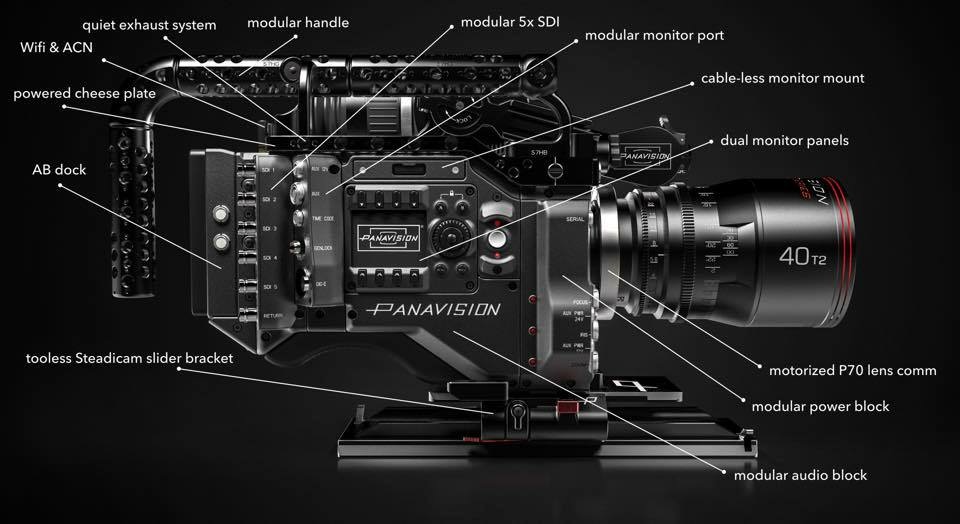 Another feature worth mentioning here is that the DXL allows you to simultaneously record both 4K proxy files (in ProRes or DNx) and 8K RAW footage to SSD – giving users a direct-to-NLE editing workflow.

“Light Iron Color and our Panavised Outpost Systems provide a workflow for DXL that can be easily adopted for shooting large format photography.”

Dan Sasaki, VP of Optical Engineering at Panavision said, “The new T-series lenses wed with the 8K capabilities of this new sensor will give us the only 4K anamorphic in the motion picture industry.” 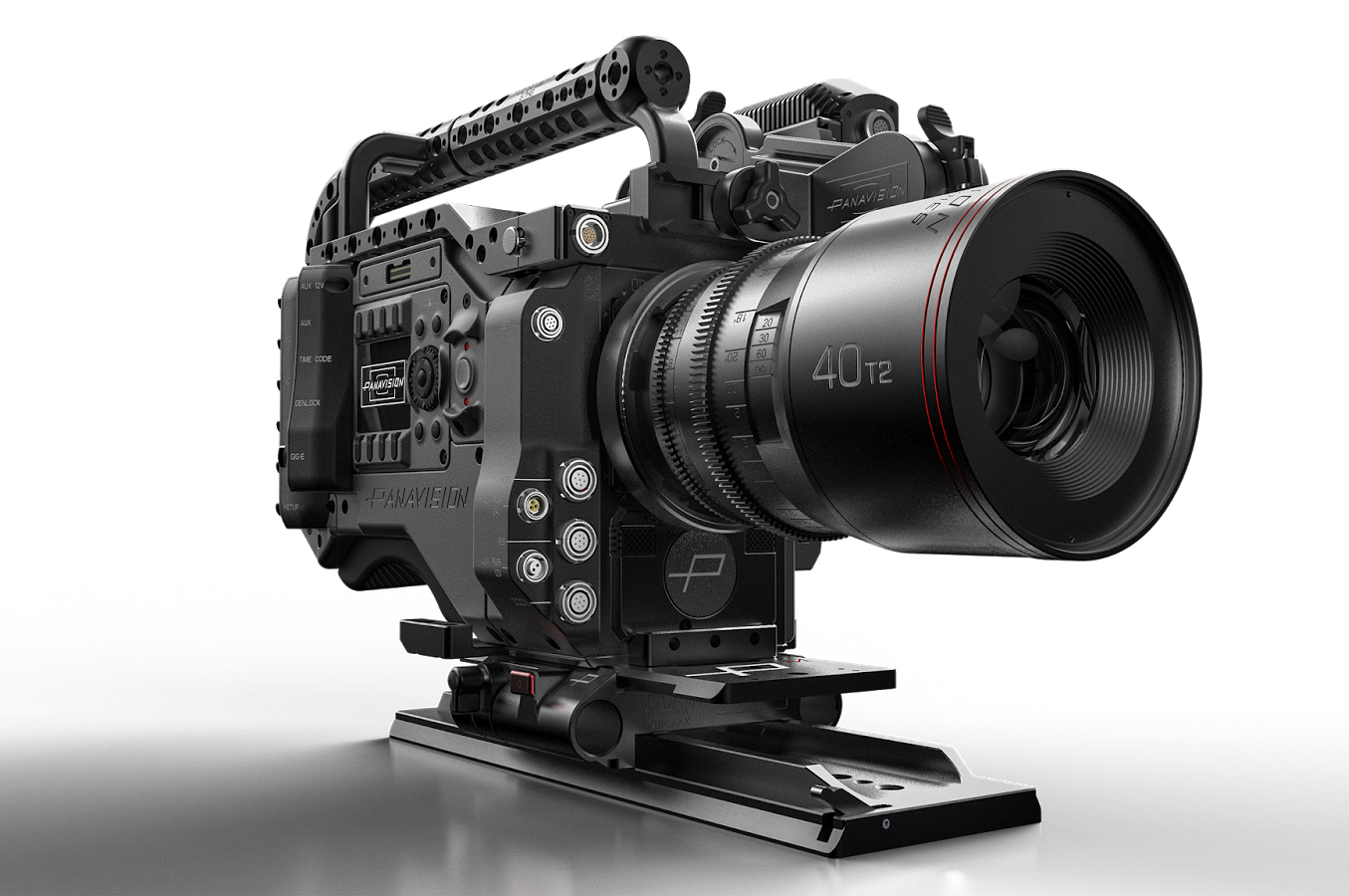 Panavision President & CEO, Kim Snyder added,  “Our unparalleled fleet of large format and anamorphic lenses has been extremely popular in this resurgence of large format capture, and with the Millennium DXL, cinematographers now can capture more than 20-megapixels of true 4K anamorphic pictures.”

Another standout feature of the camera is its proprietary image mapping process called ‘Light Iron Color’, which works with the CMOS sensor to create a ‘cinematic look’ in-camera and seamless integration with the above-mentioned lenses. 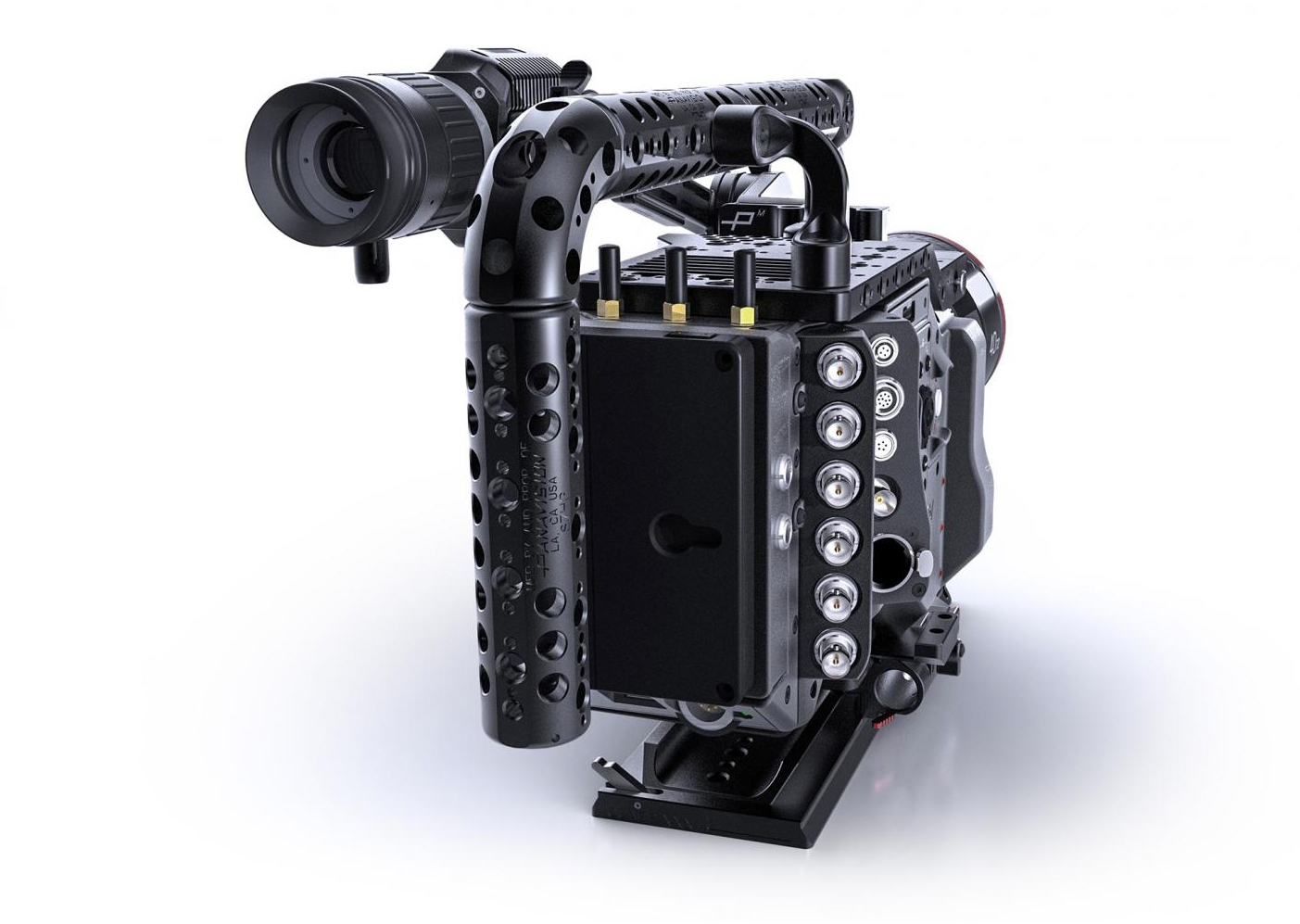 “What is exciting, is that cinematographers will notice how 8K acquisition creates images that are smoother, not sharper,” Cioni added.

“With a full frame 35-megapixel imager, DXL provides a super-sampled image, much like large format still photography, so that its smoothness is retained whether you finish in 4K, 2K, or HD.” 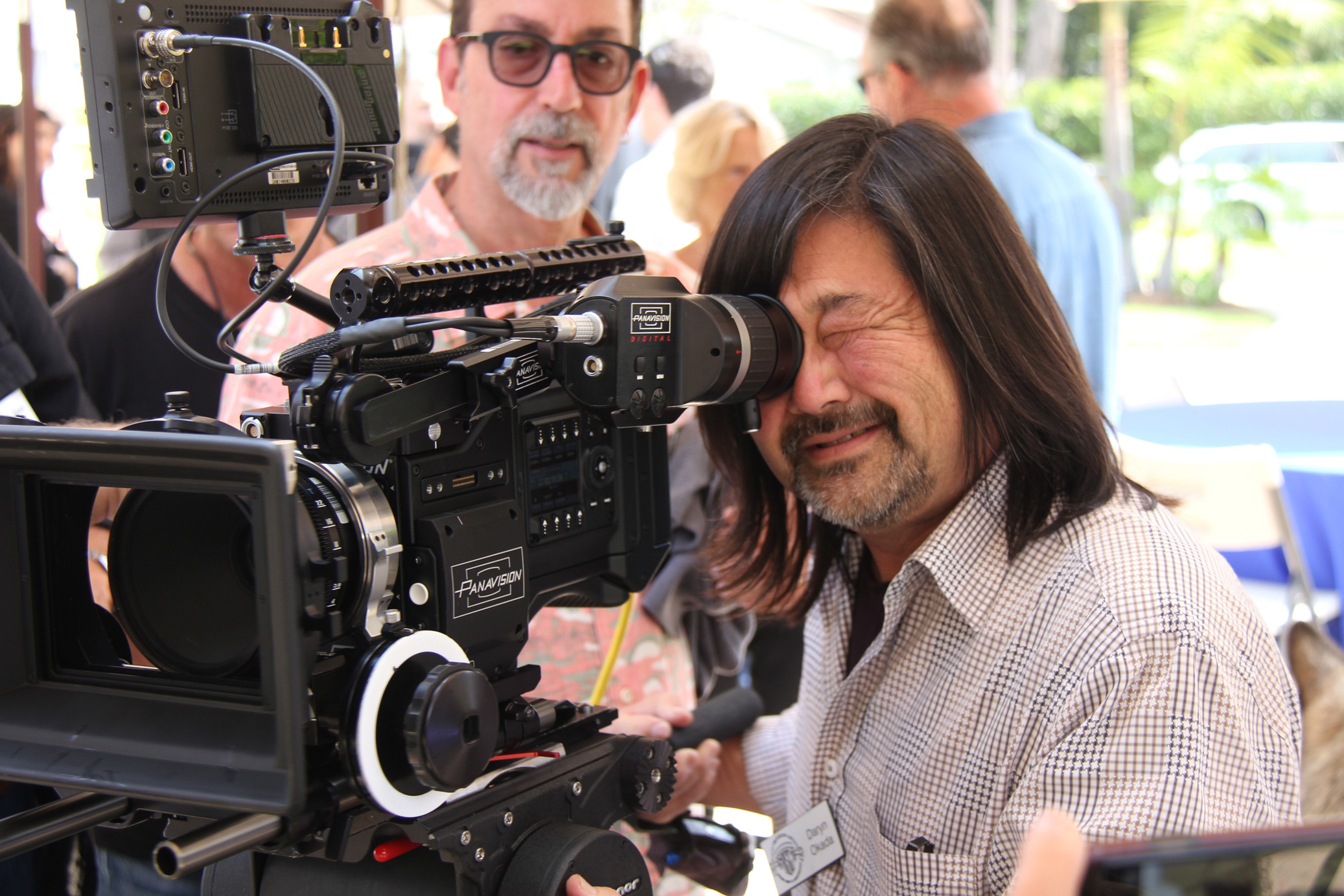 The Millennium DXL will be rented exclusively through Panavision and is expected to be available in Q1 of 2017.